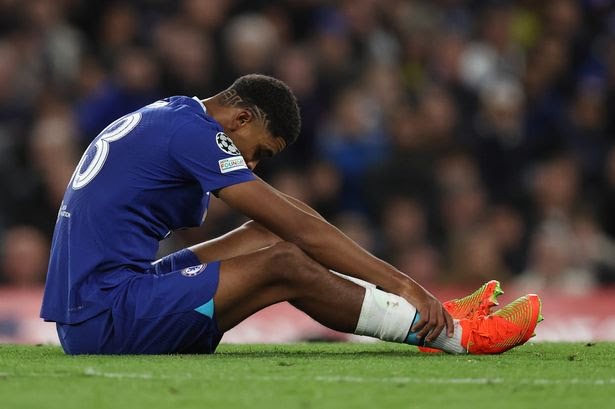 Chelsea defeated AC Milan in the Champions League on Wednesday with a commanding 3-0 victory, maintaining their undefeated record under Graham Potter. Despite the Blues earning their first victory in the group stage as they attempt to advance into the knockout rounds of Europe's premier club competition, Potter was dealt a serious setback before a busy stretch of games.

Wesley Fofana and Ngolo Kante are not included in the Chelsea team that will play Wolverhampton, per Potter's declaration, according to the team website. 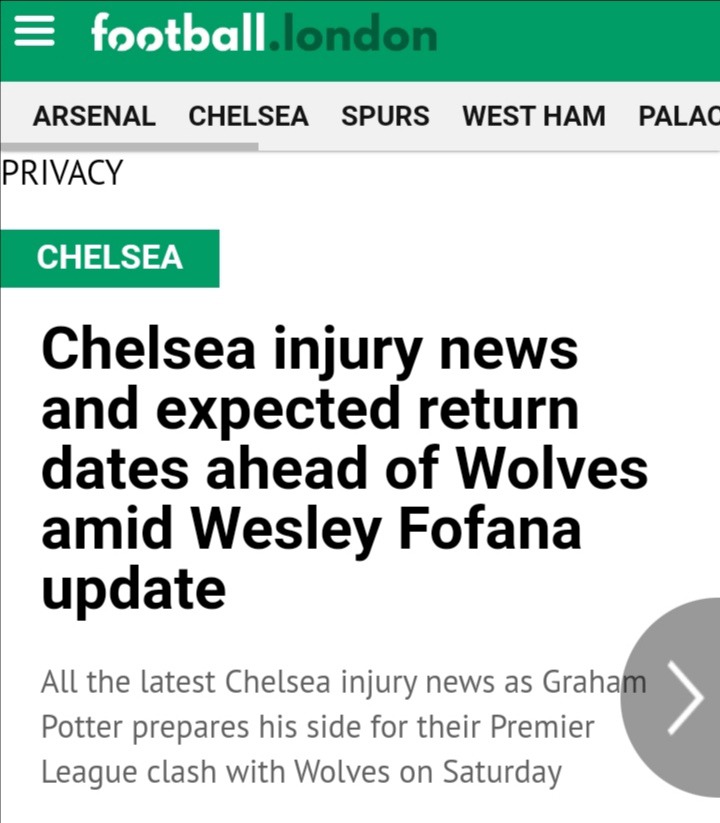 According to Potter, Cucurella has managed to recover from his injury and might play. Three players who were on the sidelines because of injuries, Jorginho Frello, Kai Havertz, and Edouard Mendy, are now available for the game. Wesley Fofana's knee injury was not as serious as they initially believed following their UEFA Champions League game against AC Milan. However, he will need a few more weeks to recover.

The goal of a striker, according to Gabriel Jesus, is to score as many goals as they can during the course of the season. Every striker, he claimed, aspires to capture the Golden Boot, but he'd rather capture the English Premier League. He claimed that Erling Haaland is a natural scorer and that he is still below Haaland in terms of ability. He went on to say that he hopes to improve as a player. 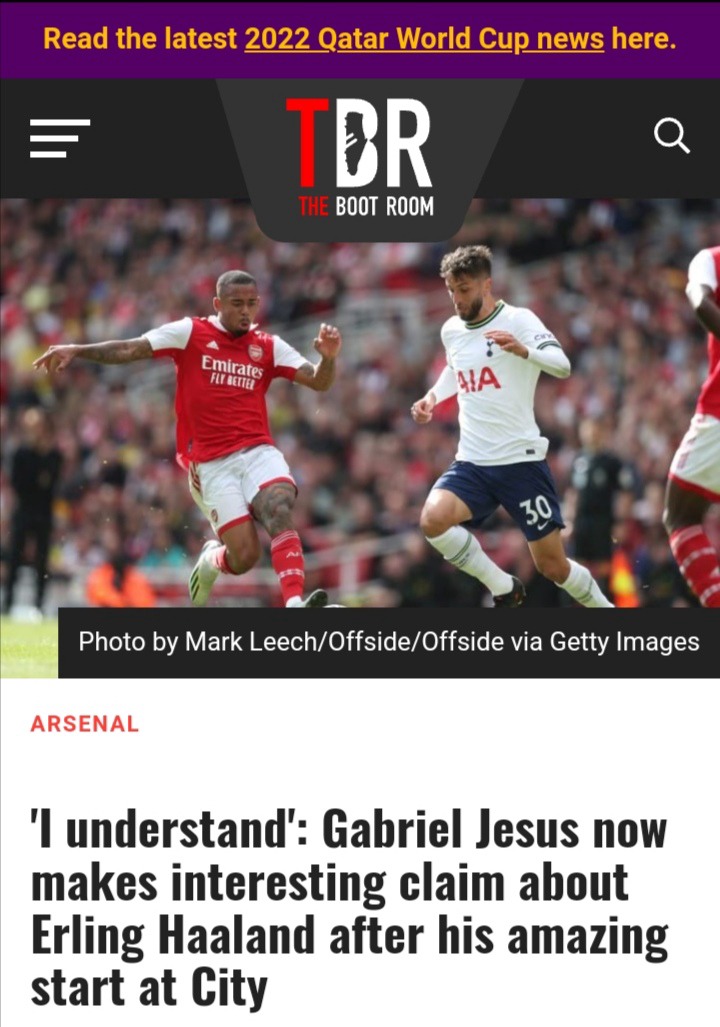 Jesus and Haaland have each given their new clubs new dimensions in unique ways. The Brazilian has energized and dynamically improved Arsenal's front line over Alexandre Lacazette in the previous campaign. Both Haaland and Guardiola have been among the best players in the league thus far this season. Haaland has given City a clinical advantage and a focal point they frequently lacked while playing under Guardiola.

How do you compare the two? Please let us know by expressing your opinions.

Here Is The First Country To Qualify For The Next Round At The World Cup. Whom Will They Face Now?

Mbappe brace sends France into the round of 16