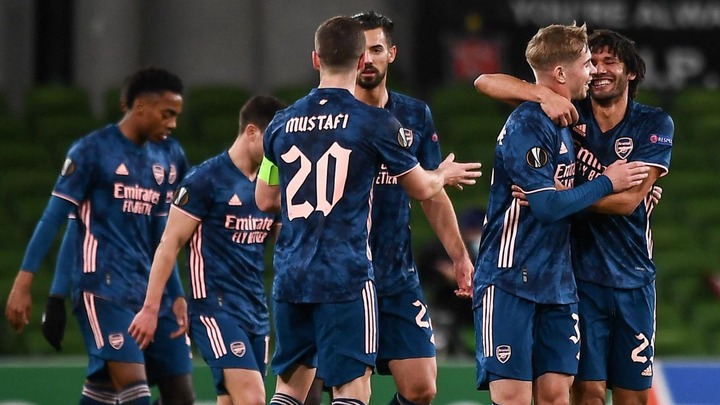 The Gunners were back to winning ways on Sunday night when they thrashed Sheffield United 3-0 to move to the 9th position in the Premier League. The north London side was impressive last night and they not far behind the likes of Liverpool and Chelsea.

Arsenal might not finish in the top four this season from the way the race is tight but Arteta could win the Europa League which could see him qualify for the Champions League group stage next season. 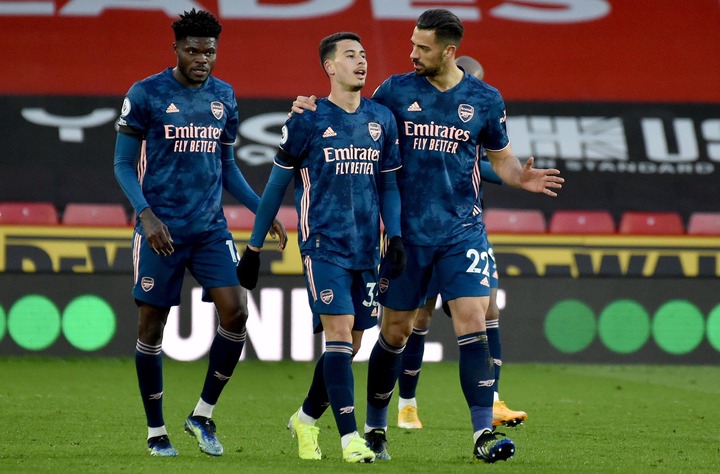 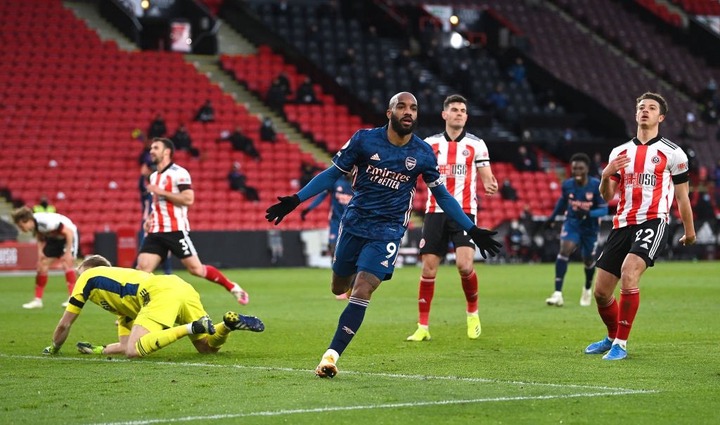 There are seven games left in the Premier League and West Ham who is fourth are 10 points ahead of the Gunners and they might not close the gap. Most of the Arsenal forwards were impressive against Sheffield and the man who stole the show at the pitch was Alexandre Lacazette.

The French striker scored a brace in the night to take his tally to 13 league goals this season. The star will be needed by Arsenal on Thursday when they travel to Slavia Prague in their second leg match. 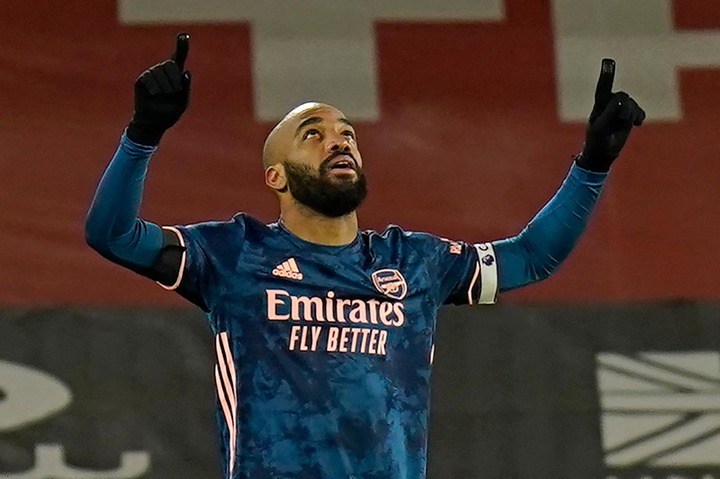 Arsenal should win the match on Thursday to qualify or have a draw on more than one goal. Winning the Europa League is the only chance Mikel Arteta has of bringing Champions League football back at the side this season.

Lacazette has been on better form this season than Aubameyang and if the manager continues building a game around him he will give him the results he wants.