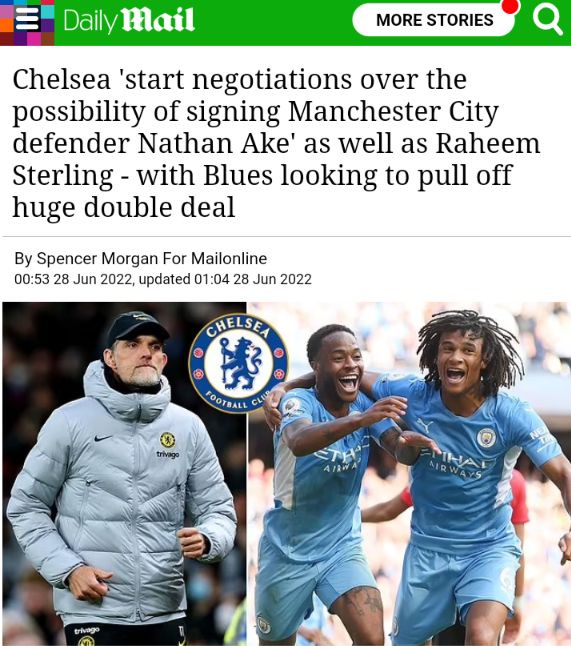 Chelsea are looking forward to making important signings this summer with several high profile players being linked with the West London side. After the departure of Rudiger and Denmark international Christensen this summer due to expiry of contract the blues are looking to replace them. 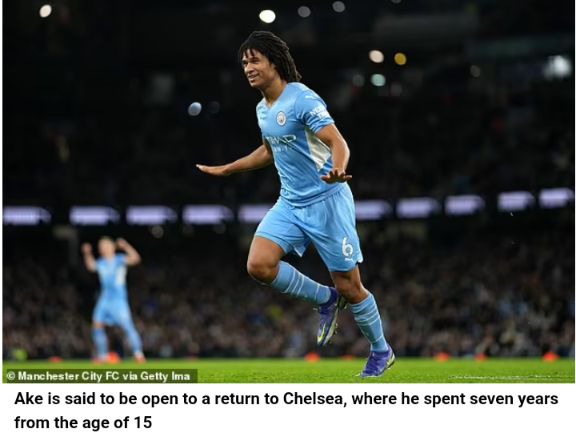 Meanwhile the Daily Mail report that Chelsea have opened talks with Manchester City over possibility of signing winger Raheem Sterling and Nathan Ake. This comes after earlier this week the Sportsmail reported that Todd Boehly had made contact with the Premier League Champions. 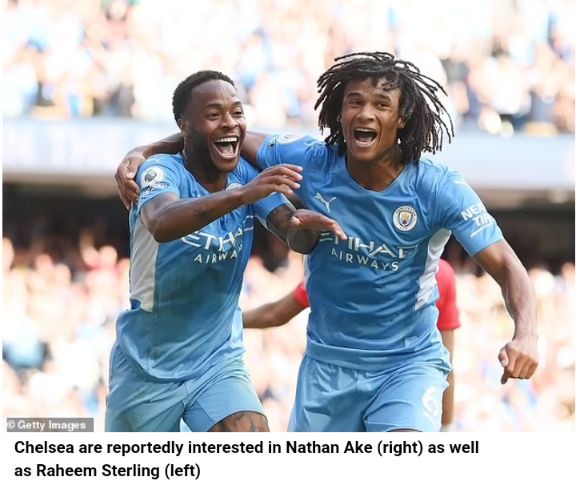 And Raheem Sterling is believed to have held positive talks with the Chelsea manager over how best he can be utilised upon the summer move to the Bridge. It's believed that Tuchel had been interested in signing Nathan Ake while he was still at Borussia Dortmund previously as manager, as per Daily Mail. 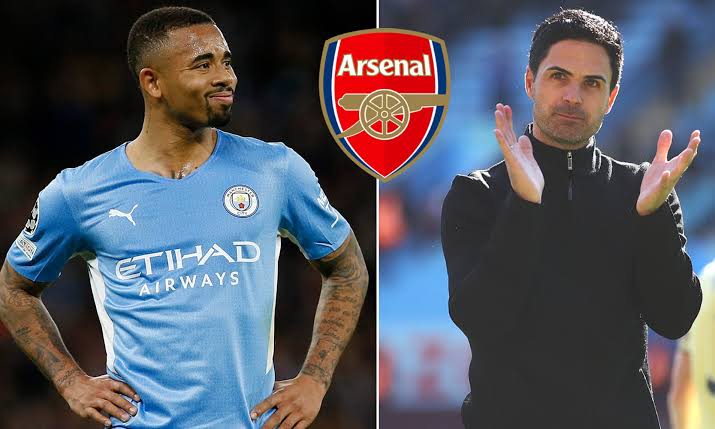 With Ake having the abilities to play in a left side in a back three and a left-back and in midfield has attracted the German man to try sign him this summer to replace Rudiger. Nathan was at the Chelsea side for seven years but left for lack of enough playing time at 15 years. It's not clear how much City value Ake but the England international, Raheem may be available for £55m as per Daily Mail. 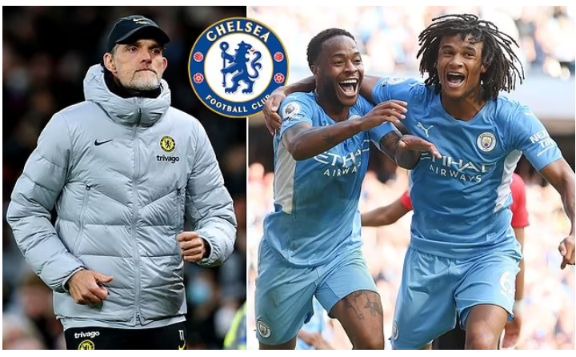 Two chelsea players who should not play against Leeds united on Sunday.(opinion)