Manchester United have confirmed that their talks with Borusia Dortmund are still on going to sign their Winger Jadon Sancho.Sancho who has been fantastic this season is wanted by many European clubs but Man United are the favourite to get his signature.The club has already offered $80 million pounds to finish the deal but Dortumand want $91 million.A deal will Completed soon when both clubs will come to an agreement. 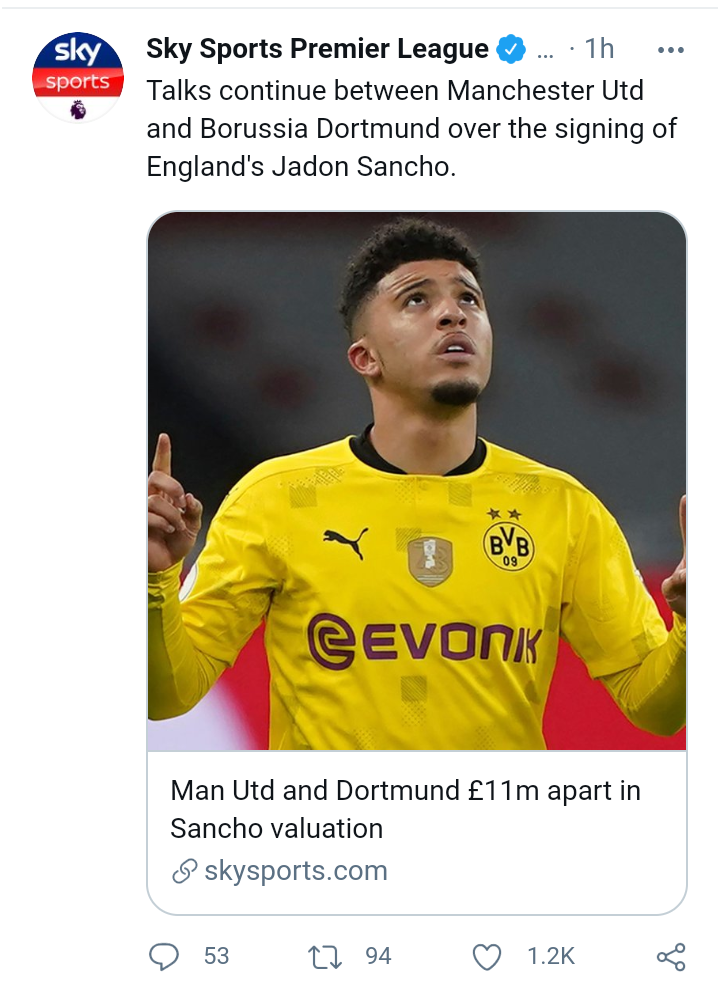 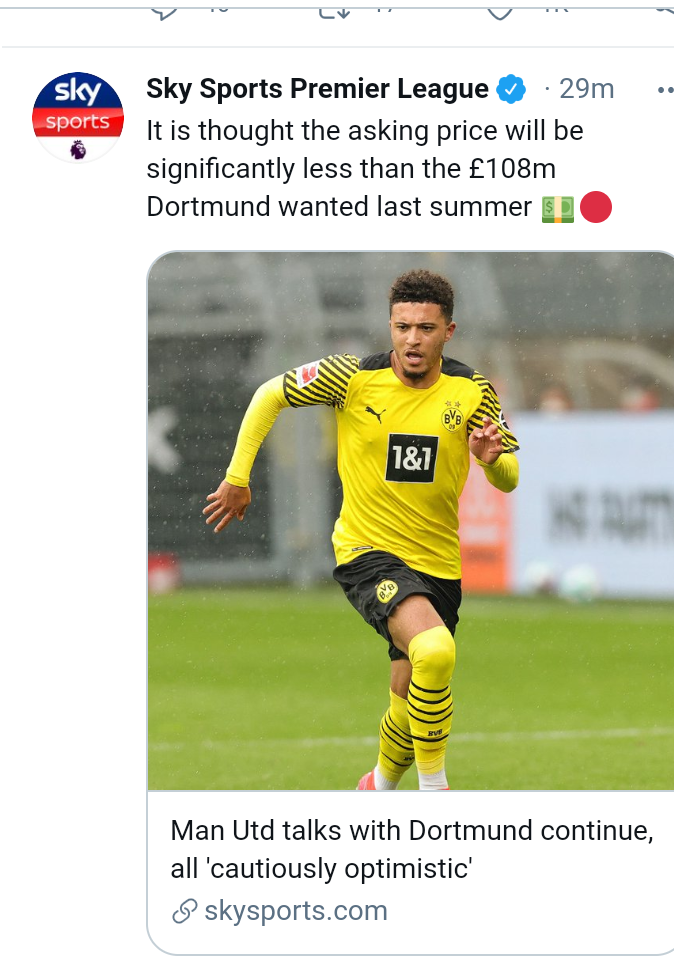 Liverpool have confirmed their interest on the signing of their former Player Coutinho after Barcelona have put him on the list of players the club want to sell this summer.The Premier League Champions Manchester City have said that Harry Kane is their top target forward in this transfer window.They want to fill the gap left by Sergio Kun Aguero who joined Spain giants Barcelona FC on a free transfer.Kane is their favourite Player in that position and they are ready to buy him on any price. 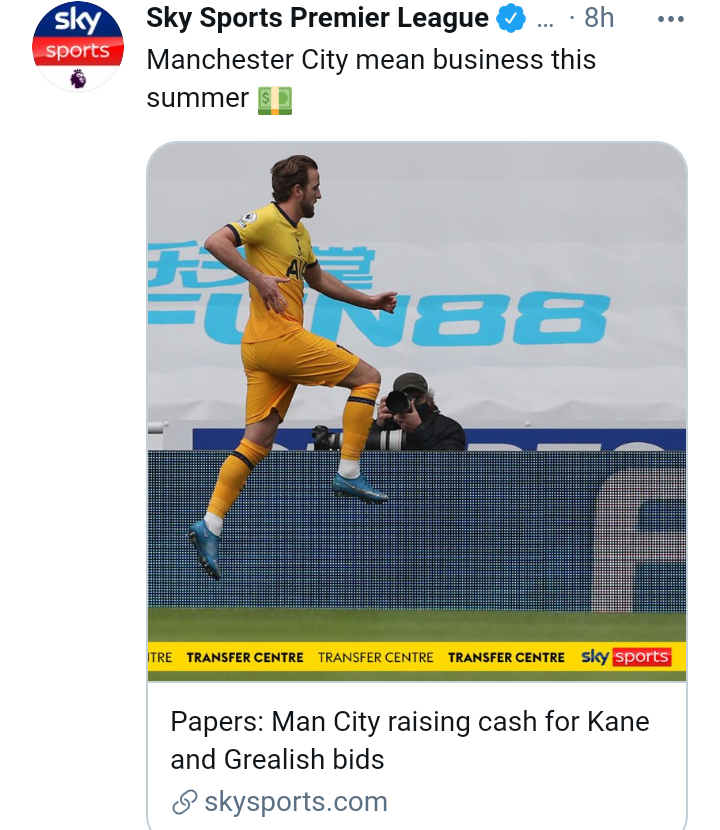 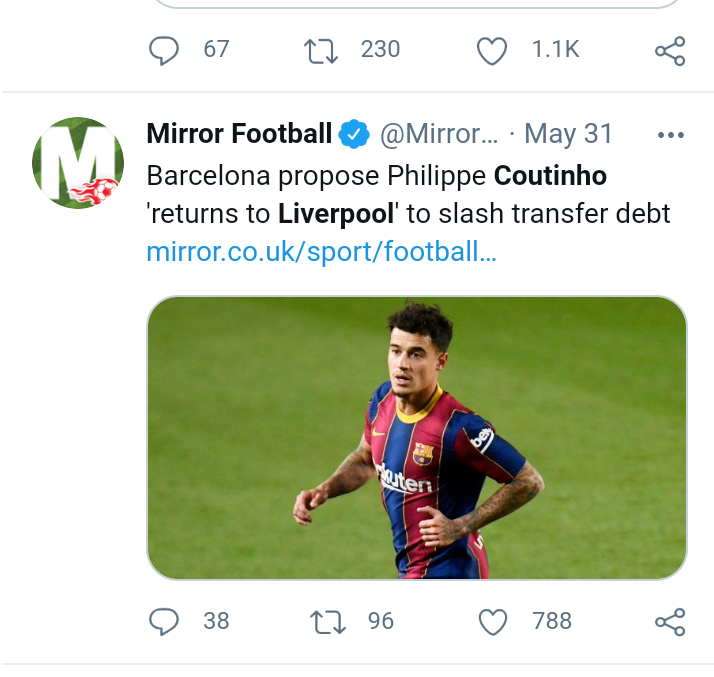 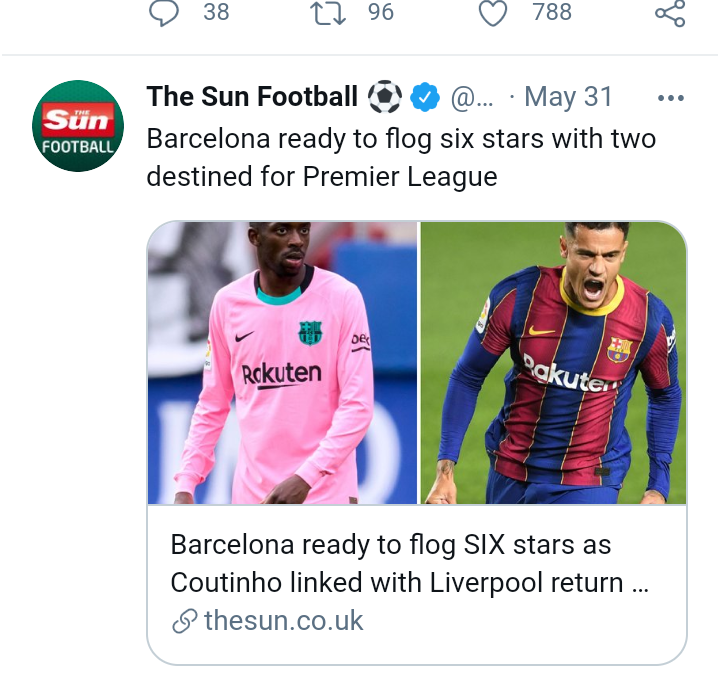 Chelsea are still on negotiations to sign their top target Borusia Dortmund forward Earling Braut Haaland, who has said that he would like to join the Uefa European Champions.The club has confirmed that they will do anything to get Haaland's signature in order to rebuild their squad next season with a world class striker. 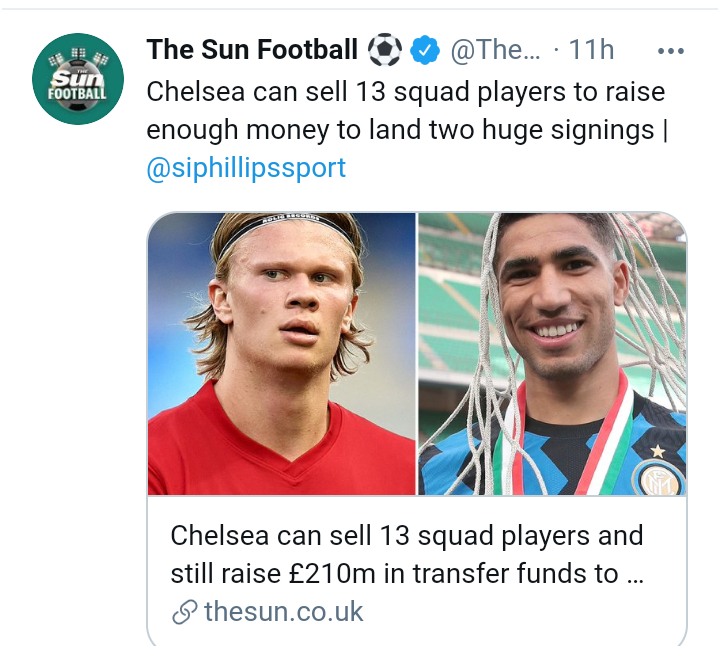 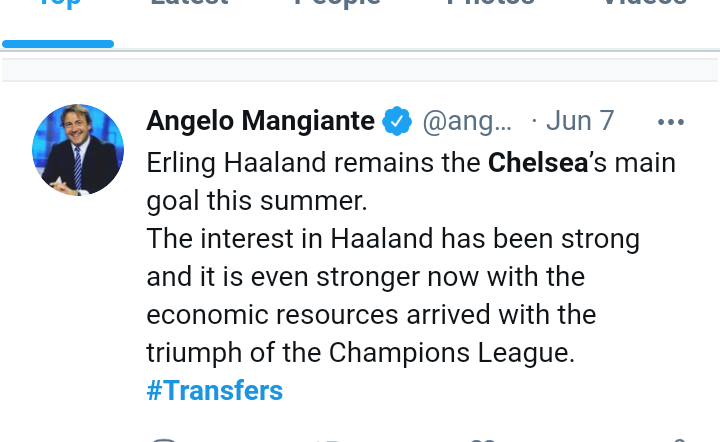 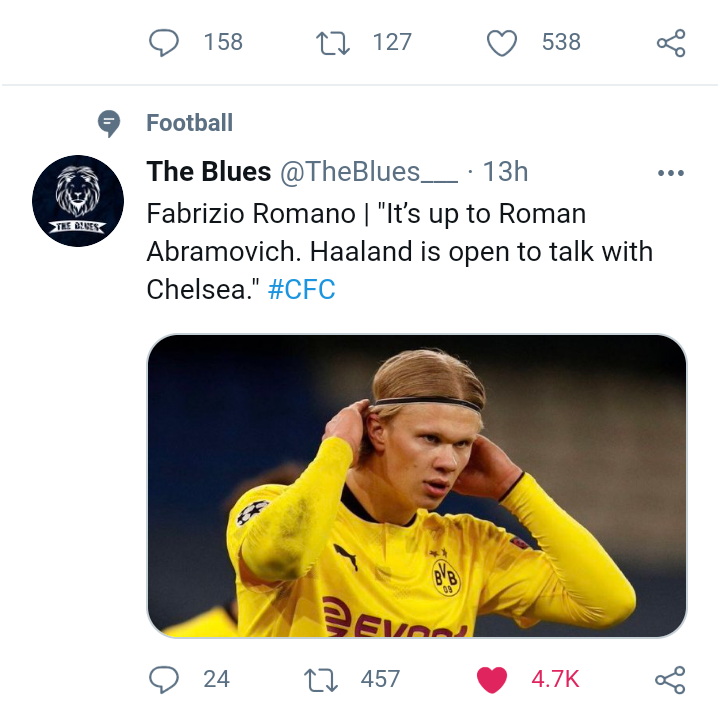 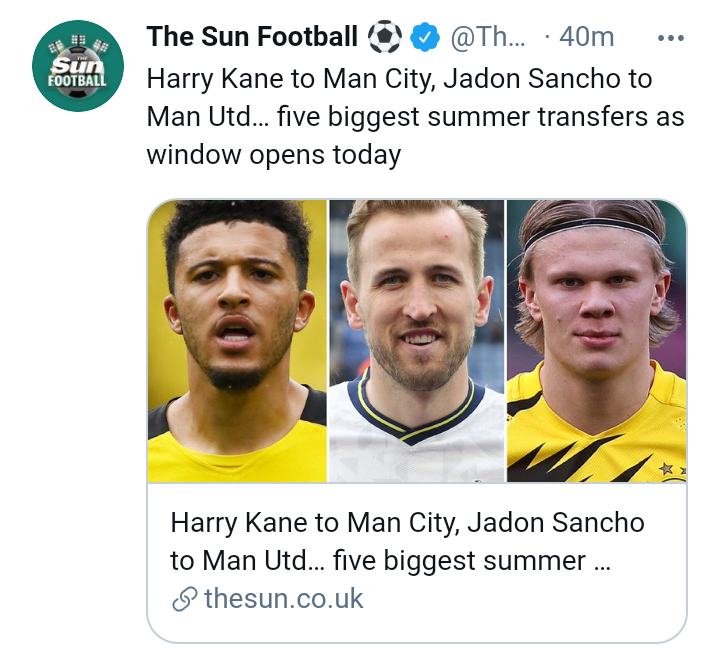 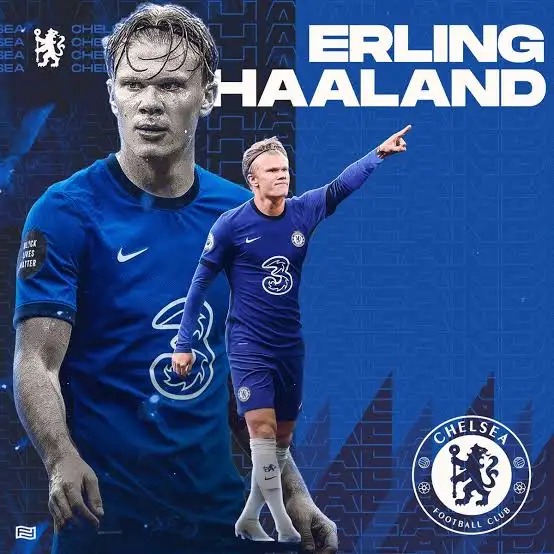 Aston Villa Close on Completing a Deal For £30m Star

Just In: Bad News At Man United After A Star Is Set To Leave The Club.

All Manchester United Stars are Expected in Training Today