By BobMurimiNdwiga (self meida writer) | 29 days 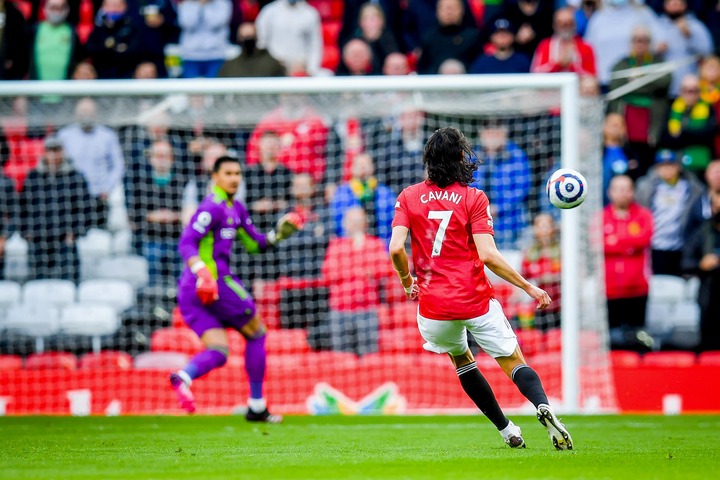 Manchester United scored a magnificent goal during the first half against Fulham. David Degea had been put under pressure by Fulham, who pressed United high up the pitch. 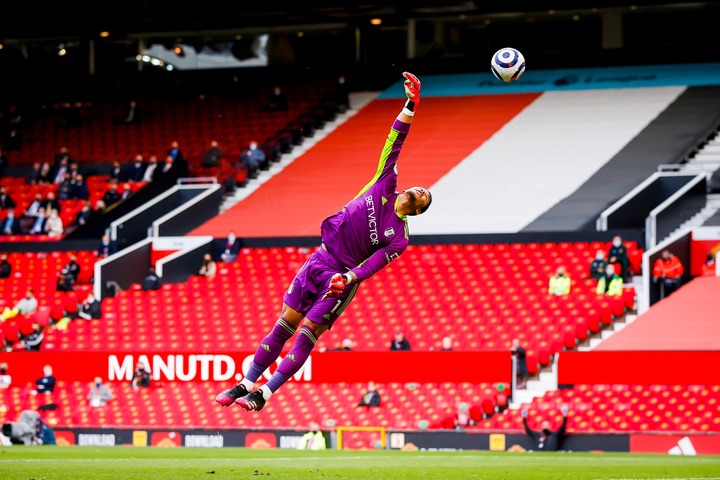 Hence he rushed into making a clearance which fell kindly towards Edinson Cavani in the Fulham box. 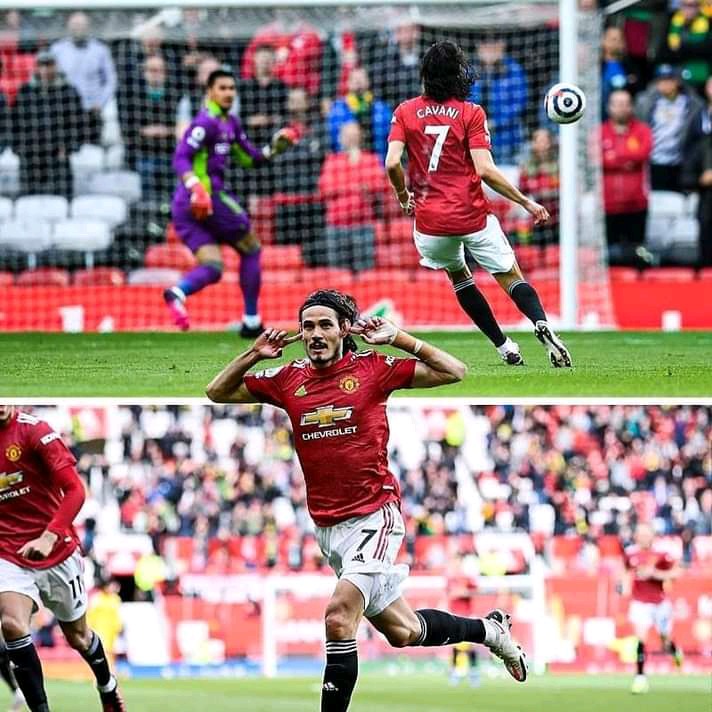 However, despite being away from the Fulham defenders, Cavani still had a lot to do since he was far away from goal. 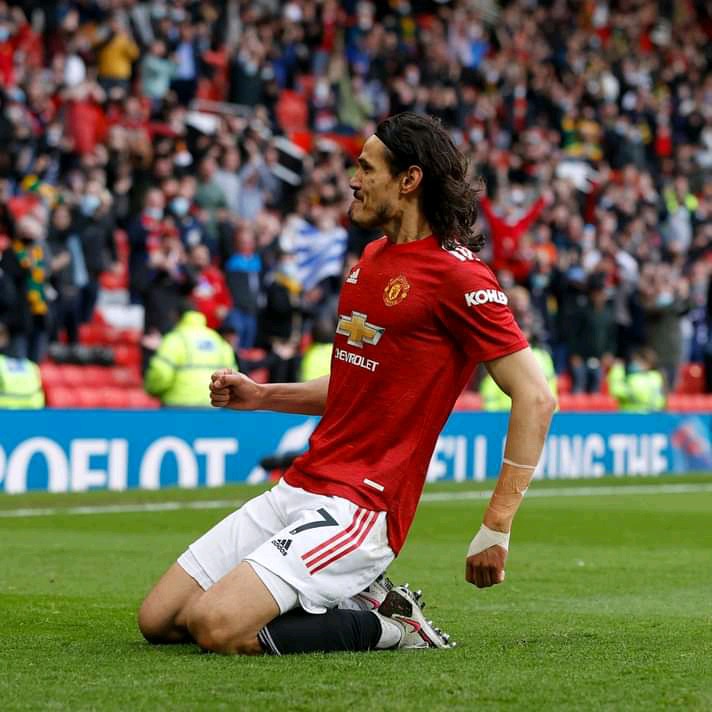 The inform striker did not need an invitation to shoot from range, after seeing Fulham goalkeeper Alphonse Areola well off his line. 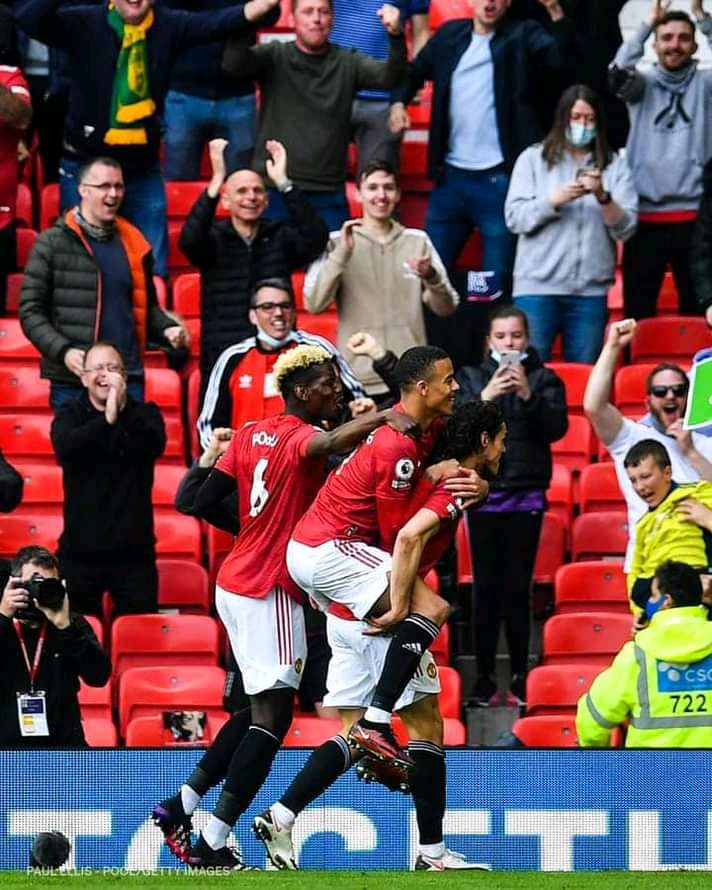 Cavani has now scored 10 premiere league goals which is as much as Uruguay legend Diego Forlan scored during his time at the club. 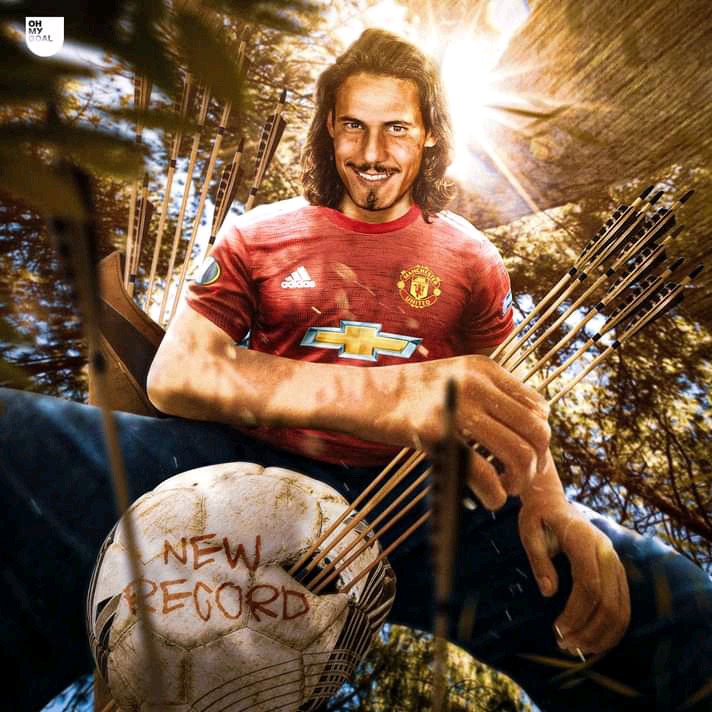 Initially, the goal had been ruled off for offside as Bruno Fernandes had been deemed to have made a touch. However, following a VAR review, the goal stood with Cavani giving United the lead. 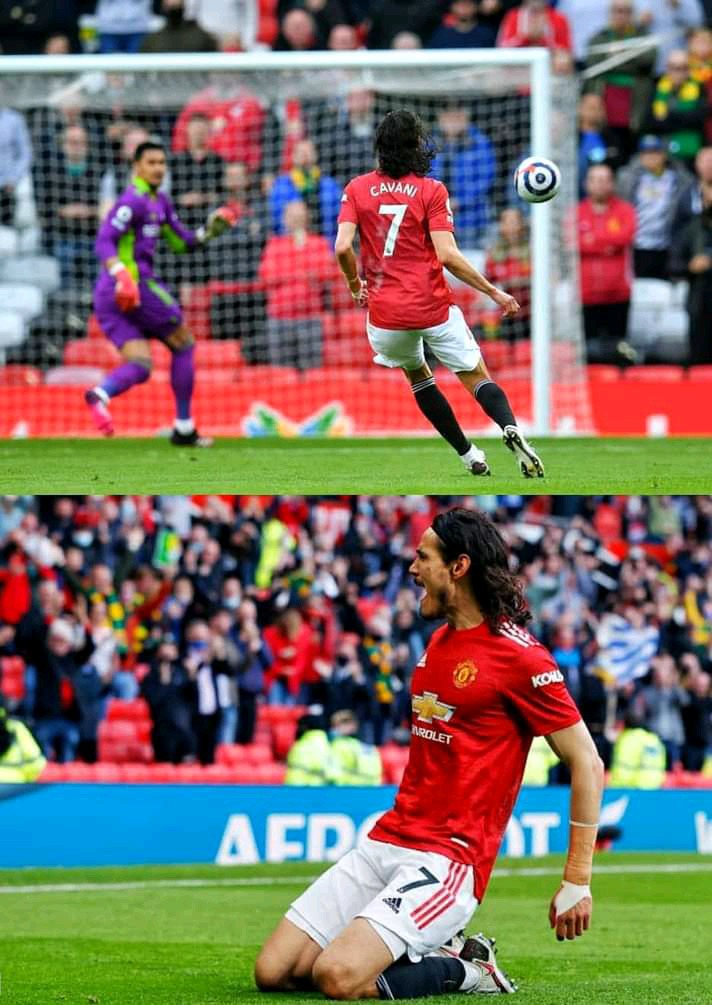 The former Paris St Germain striker, has now scored twice against Fulham following his goal in the first leg. 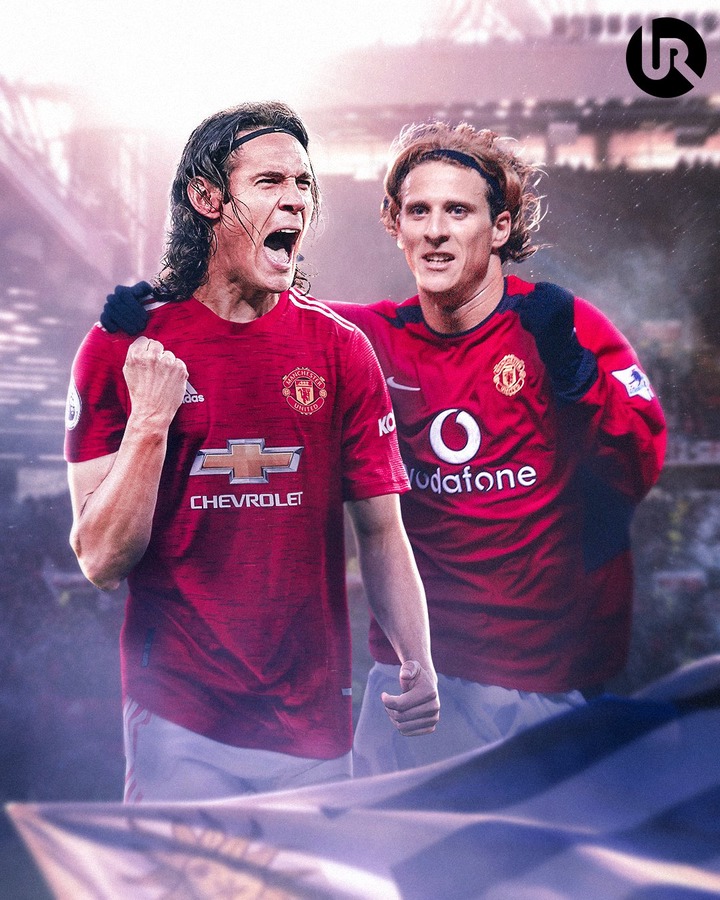 Cavani's goal has been touted by many who saw it as a potential goal of the season contender. Here are s 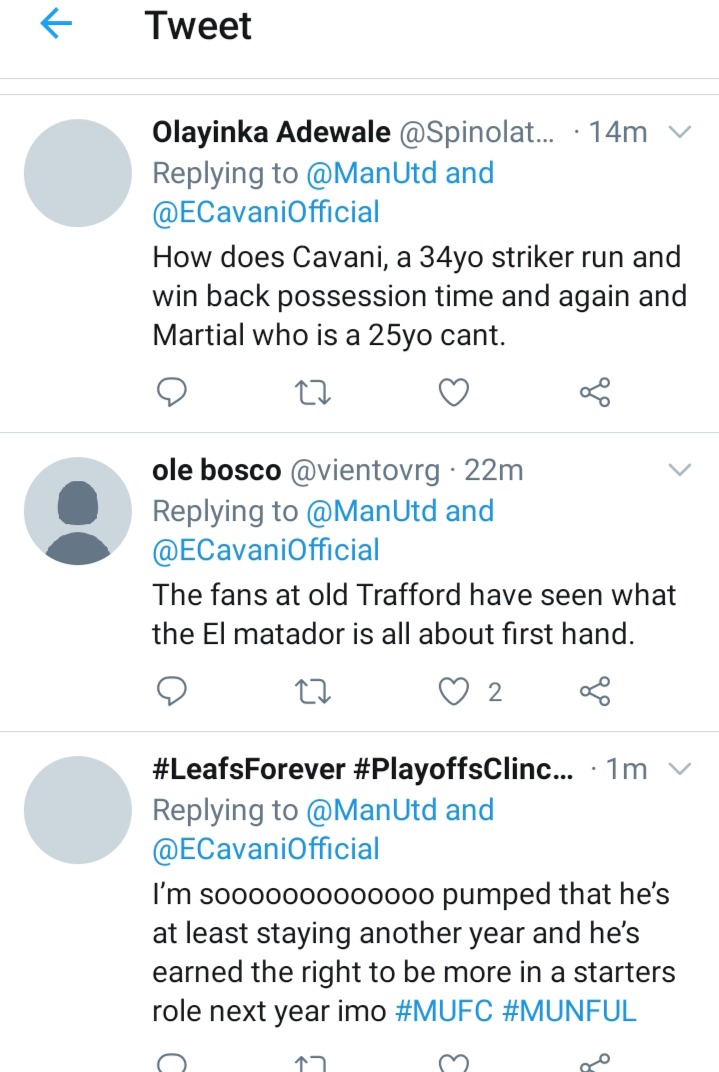 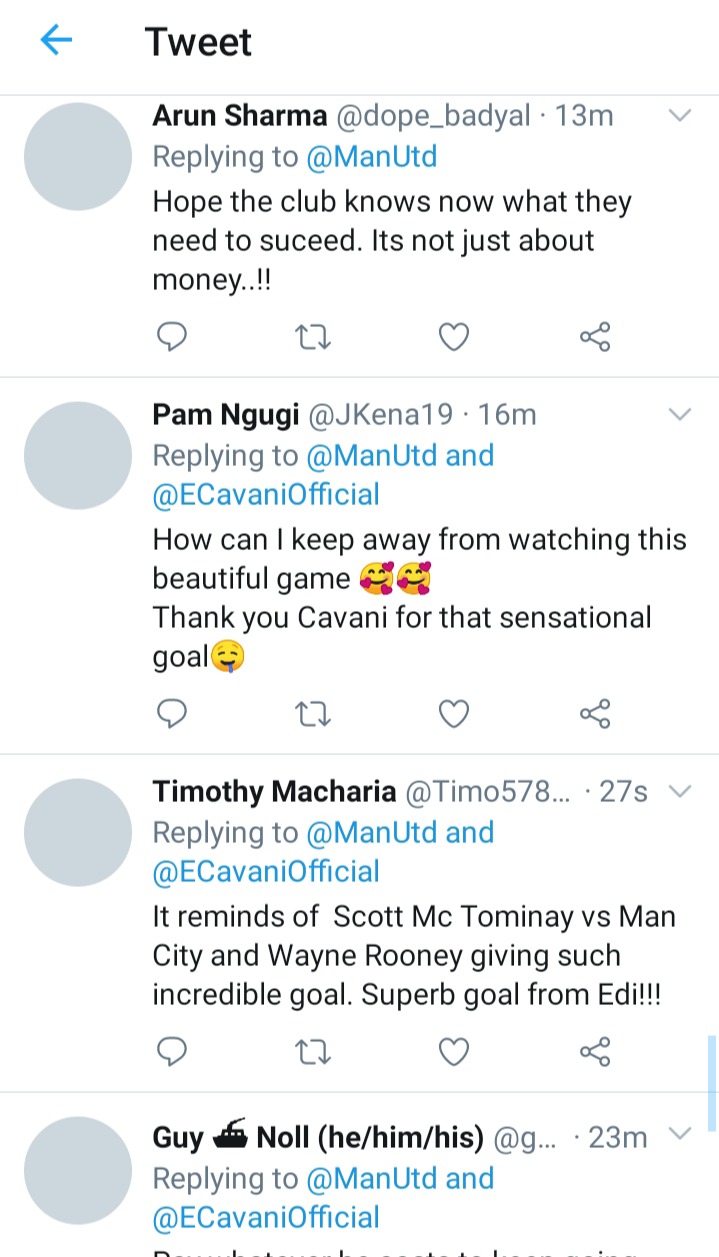 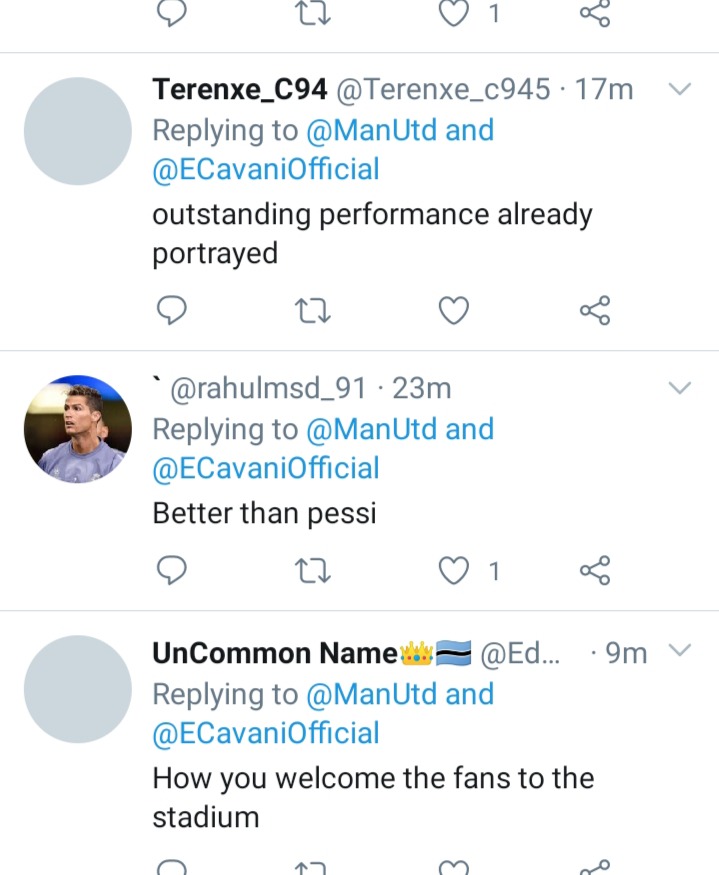 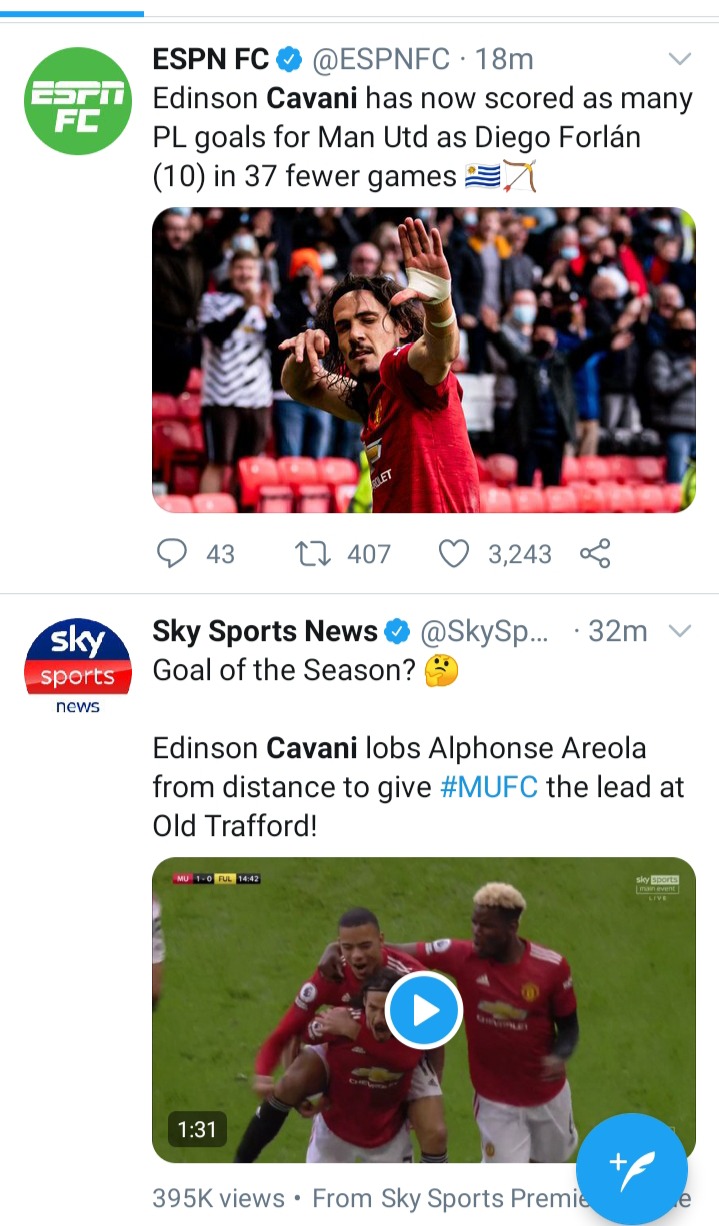 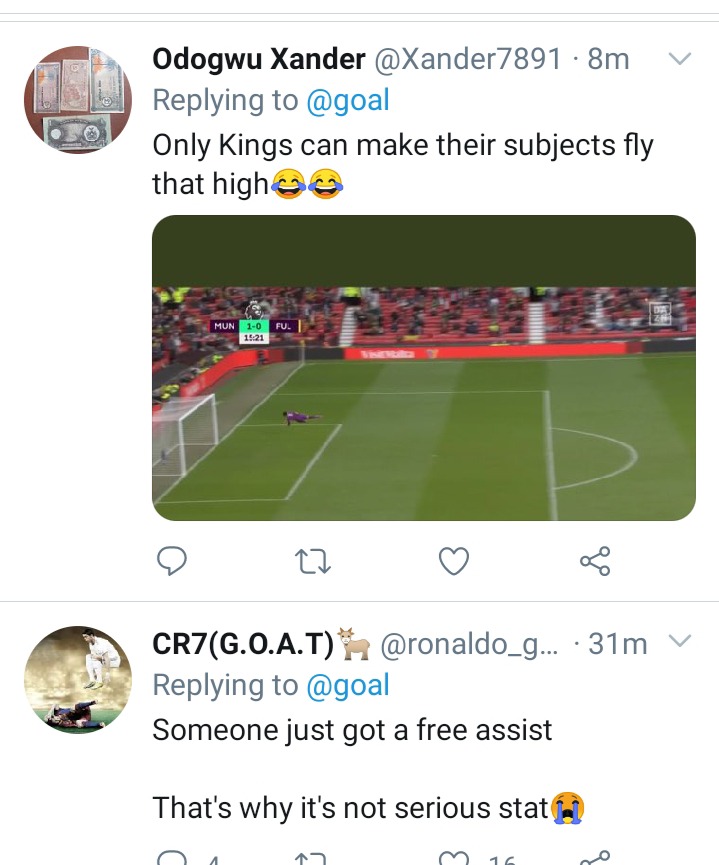 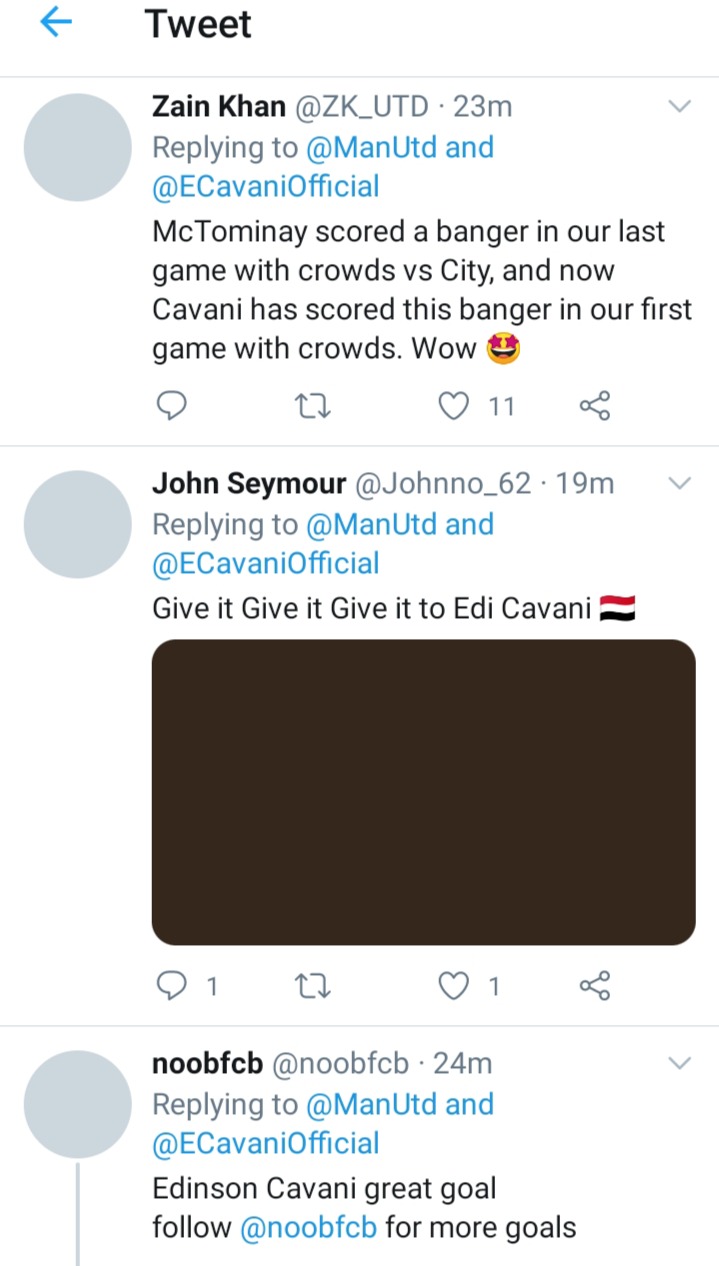