By Bestman95 | self meida writer
Published 25 days ago - 3 views 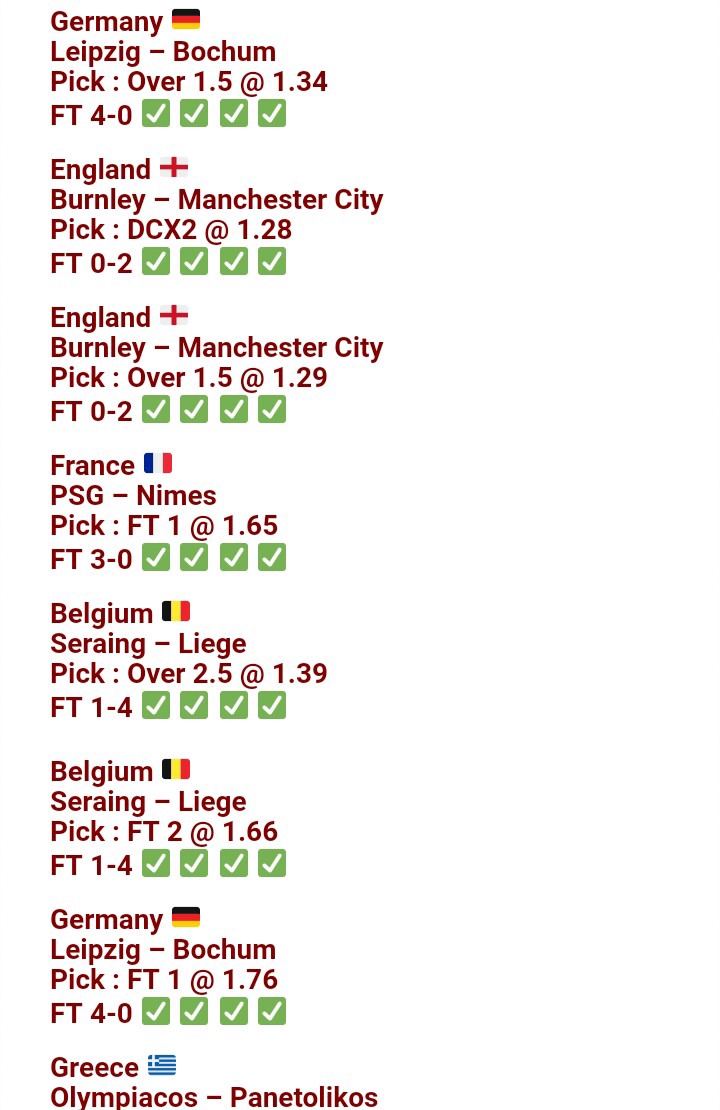 The host is unbeaten for the last six matches played,won five matches directly ,one ending draw and scored the average of 2.0 goals per match, while Athletico Bilbao lost two and won four matches directly.

Prediction for today pick gg(both team to score) and home team to win. 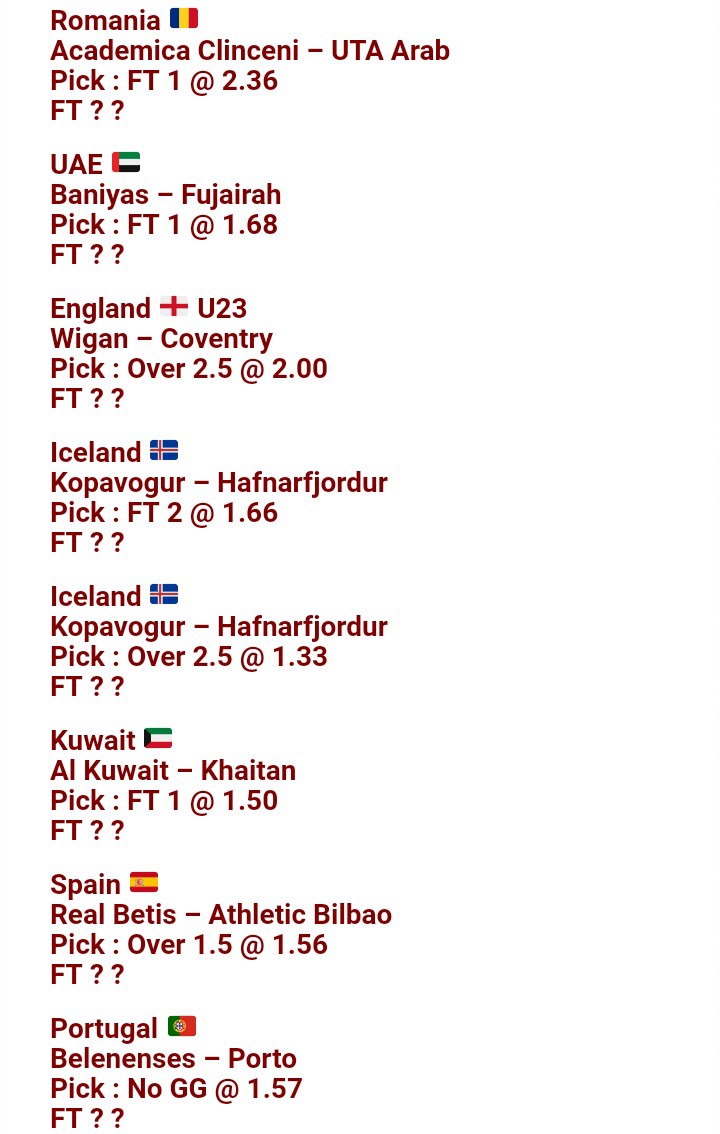 Athletico Bilbao Belenenses Betis FC Porto Midtjylland
Opera News is a free to use platform and the views and opinions expressed herein are solely those of the author and do not represent, reflect or express the views of Opera News. Any/all written content and images displayed are provided by the blogger/author, appear herein as submitted by the blogger/author and are unedited by Opera News. Opera News does not consent to nor does it condone the posting of any content that violates the rights (including the copyrights) of any third party, nor content that may malign, inter alia, any religion, ethnic group, organization, gender, company, or individual. Opera News furthermore does not condone the use of our platform for the purposes encouraging/endorsing hate speech, violation of human rights and/or utterances of a defamatory nature. If the content contained herein violates any of your rights, including those of copyright, and/or violates any the above mentioned factors, you are requested to immediately notify us using via the following email address operanews-external(at)opera.com and/or report the article using the available reporting functionality built into our Platform 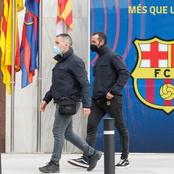 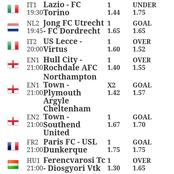 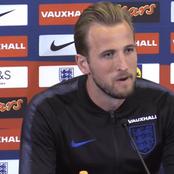 Ordegard To Start Against Burnley As Smith Rowe Injury Hits 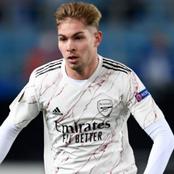 Abraham's Clock At The Bridge Is Ticking Faster Than Expected 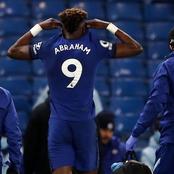 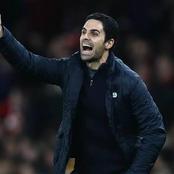 Liverpool Star Returns From Injury To Face Chelsea On Thursday 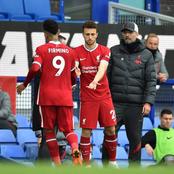 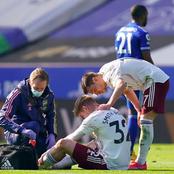 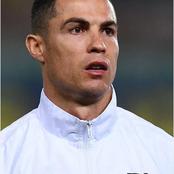