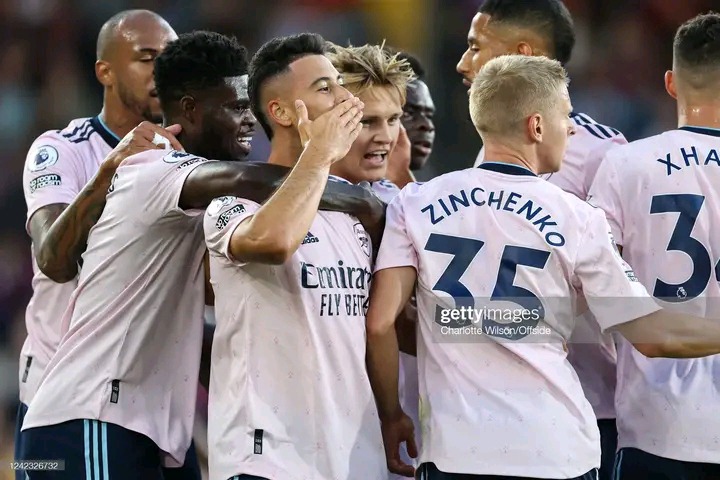 Arsenal have opened their first premier league game with a wonderful win after beating Crystal Palace 2:0 at Selhurst Park in a game that has seen an Arsenal defender who was loaned last season perform extremely well.

The Brazilian winger Gabriel Martinelli opened Arsenal's scoresheet after a header from the newly signed versatile Zinchenko from city. Bukayo Saka also forced the second goal with a meaningful cross that met Crystal Palace's Guehi who directed the ball to their own net. 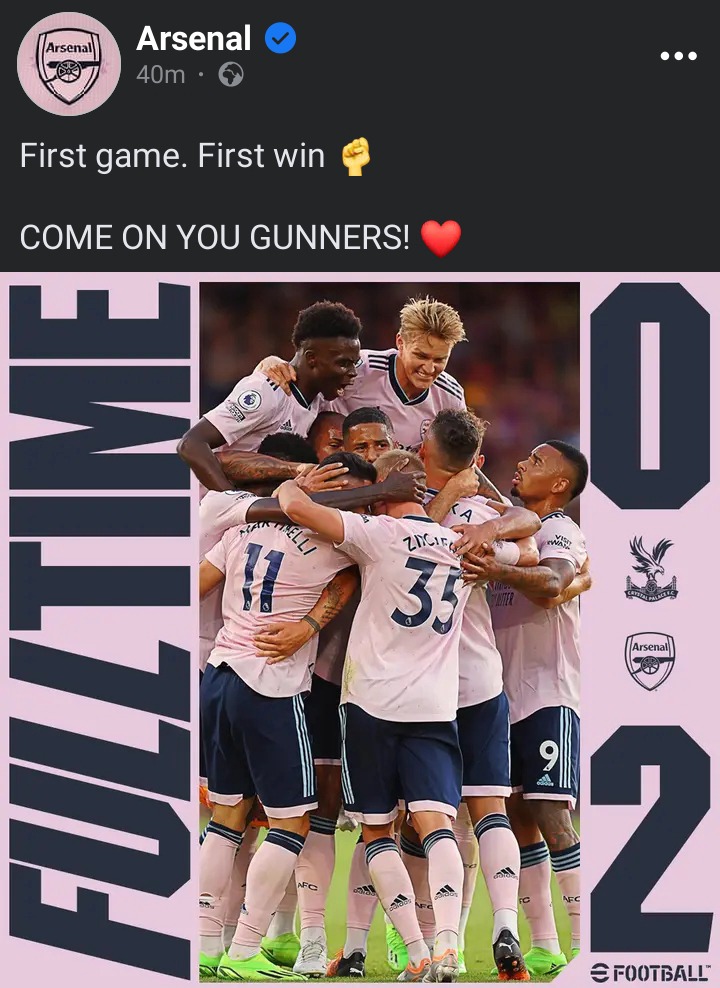 William Saliba who was last season loaned to Olympique Marseille has proven to be a pivotal and solid defender who will likely be used in the coming games after causing trouble to the Palace attackers. He helped in winning duel balls, making accurate long and short passes and his confidence earned him the man of the match from the first premier league game.

Saliba proved to be a solid defender who should be in the first squad, during the pre season matches. Arteta has praised him as he claimed that he is a superb player who is very important to the squad. 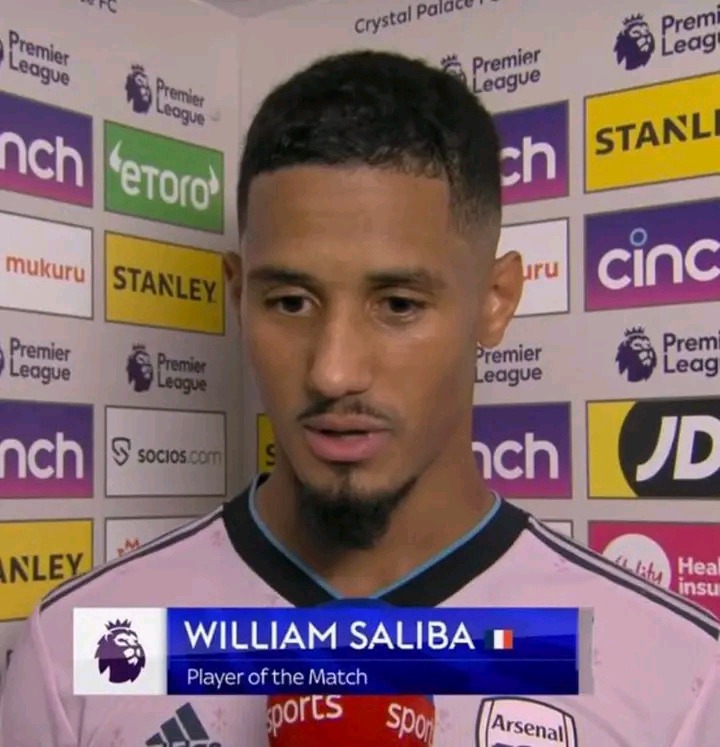 This important win now outs Arsenal at the top of the table with more games expected to be played today.