By SimbaNews (self meida writer) | 26 days 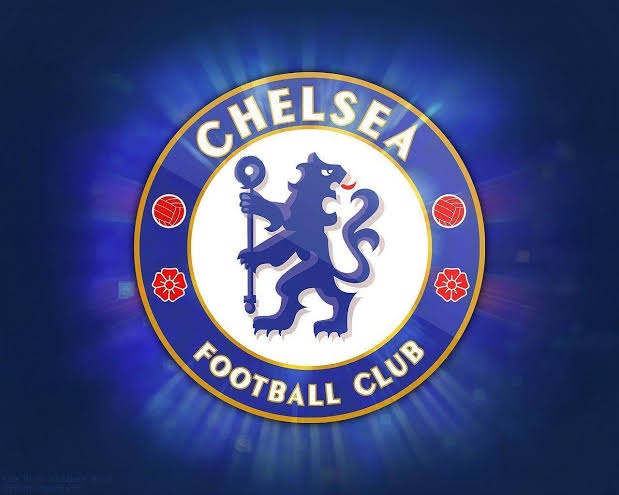 Chelsea FC is an English professional club based in Fulham, London was founded in 1905. The club is owned by Roman Abramovich and headed by Thomas Tuchel. They boast a total of six premier league titles and a champions league title. 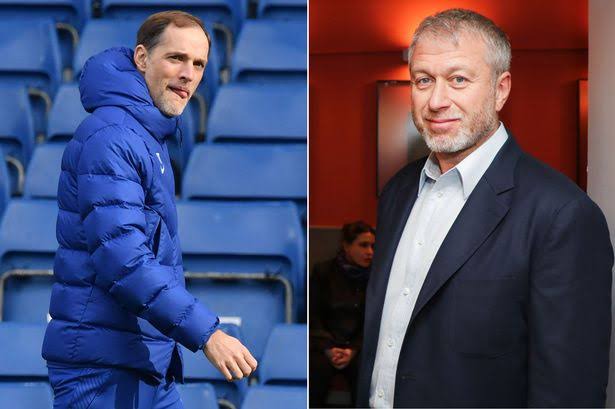 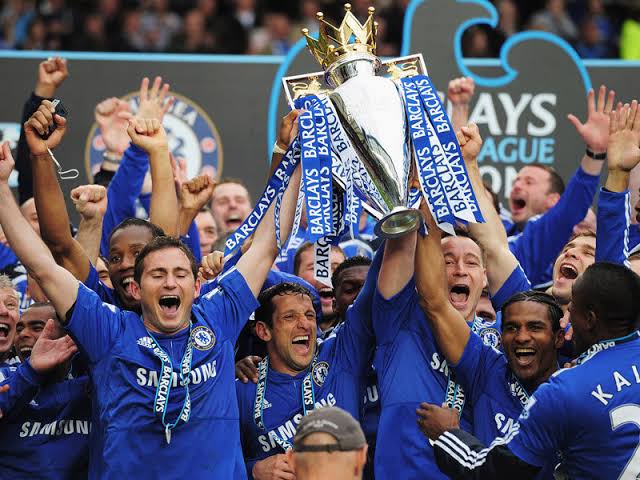 Here are some of the top painful truths that Chelsea fans might not want to hear;

1. Manchester United will finish above them 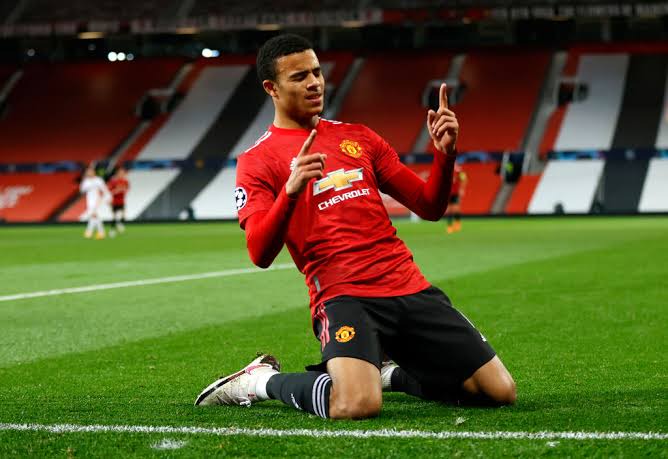 The Blues currently placed at 5th place in the EPL standing are 9 points adrift United on second with 63 points. This will be the second season in succession the Red Devils will finish above Tuchel's men in which their fans will find hard to digest.

2. They will play Europa League next season 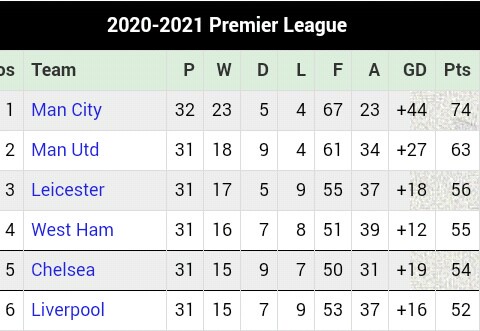 With top-four finish considerably impossible with fixtures against the top sides in West Ham, Man City, Arsenal, Leicester, and Aston Villa ahead with City and United already in. Don't even think about lifting UCL as their alternative. 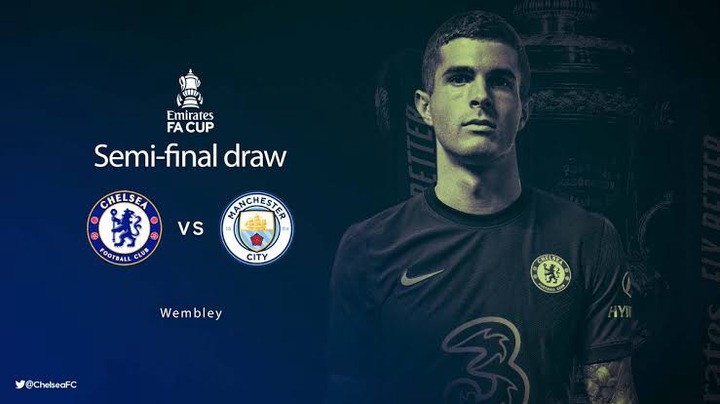 Their only hope to lift a trophy died after being drawn against Guardiola's City, eyeing a quadruple this season. They have no match to Pep's boys.

4. Porto is set to Eliminate them in UCL

With the return of Porto star players, Sergio Oliveira and Mehdi Taremi, the Portuguese side will overturn the 2–goal deficit when they visit Stamford Bridge in the second leg of the champions league quarter-final clash. 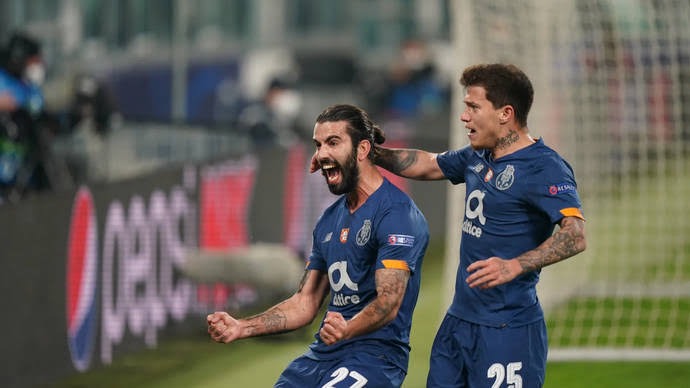 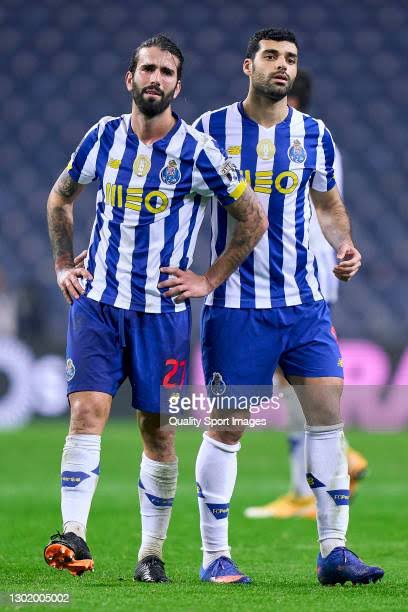 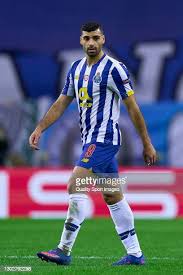 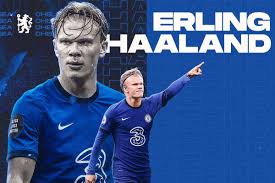 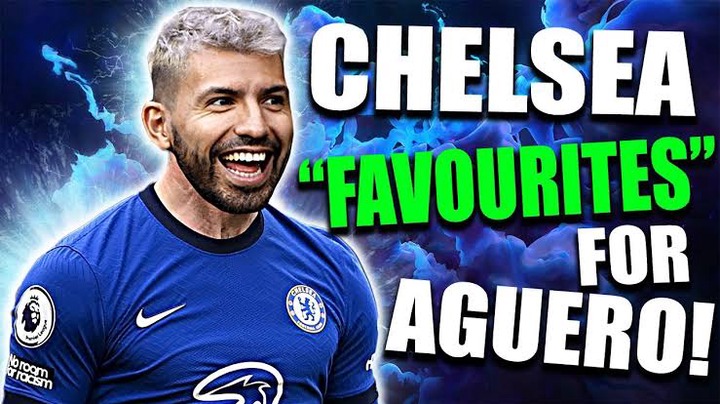 Son Gives Father Thorough Beating After He Was Caught Doing This