Injury Update To Chelsea Fans Ahead of UCL Clash

By Ericknyambariga1 (self media writer) | 25 days ago 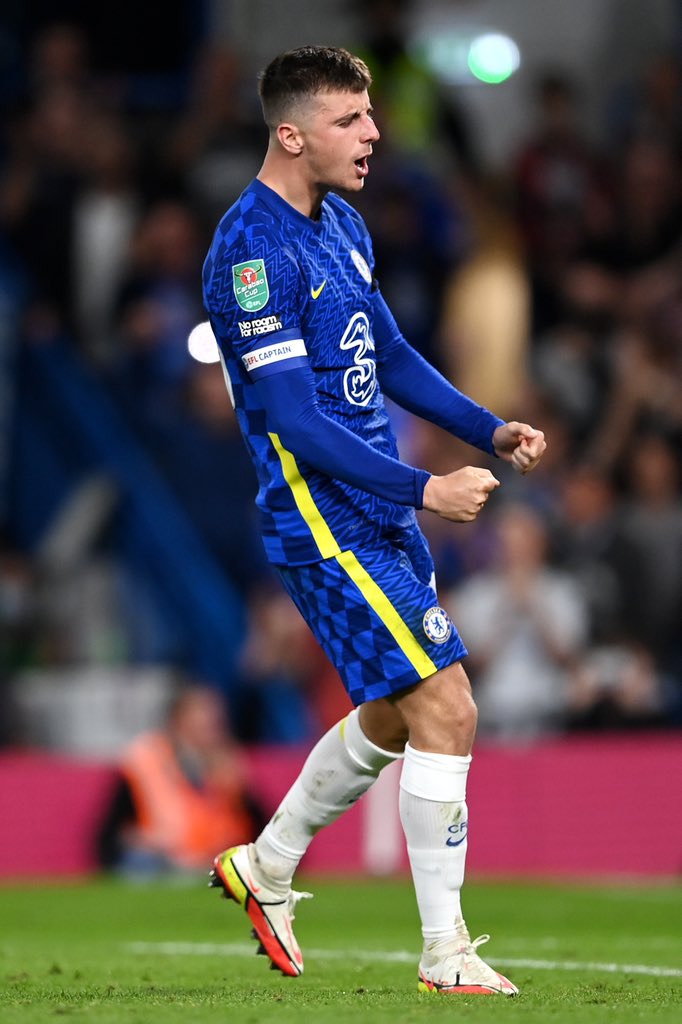 It all started well before the UCL press conference ahead of the Wednesday but suddenly the boss gave out sad news for the press and Chelsea fans at large. He is to travel to Italy without four key players in the squad. Mason Mount, Christian Pulisic, Recce James and Kante were ruled out of the squad and are not part of the travelling team. 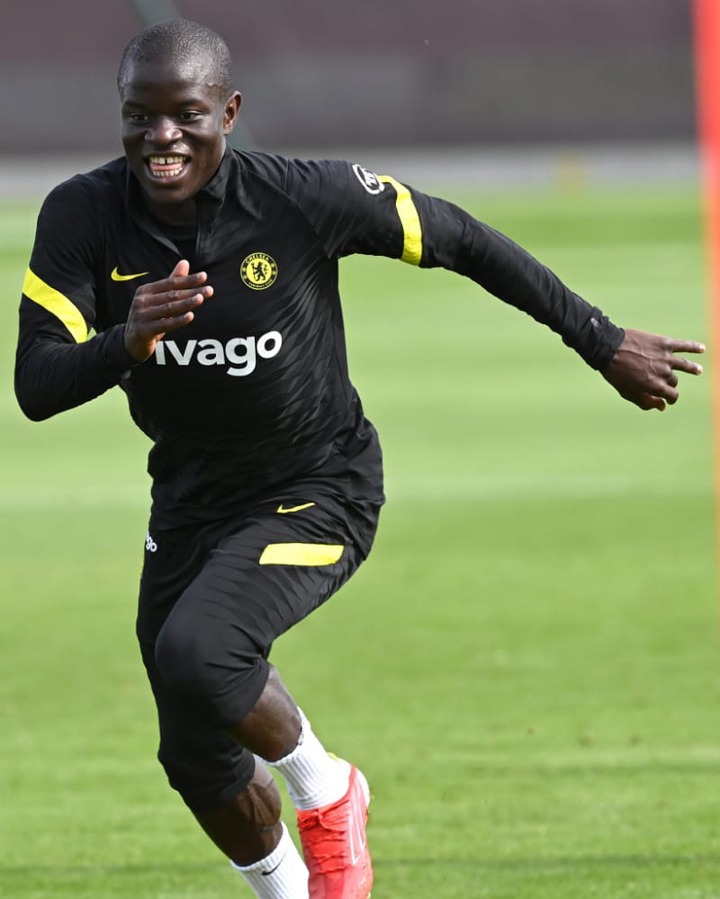 N’Golo unfortunately tested positive and he needs to quarantine himself and follow the government protocols. He was not in training today. Reece’s injury is still very painful according to Tuchel. Despite the injury concerns in the club, he (Thomas) seemed confident ahead of the clash by saying Juventus are also without some important players due to injury (Morata and Dybala). Thomas however, warned his squad that despite Juventus being mid-table in their domestic league, they are so experienced and the new players who may come in for the injured ones may want to show their reliability and so do their level best. 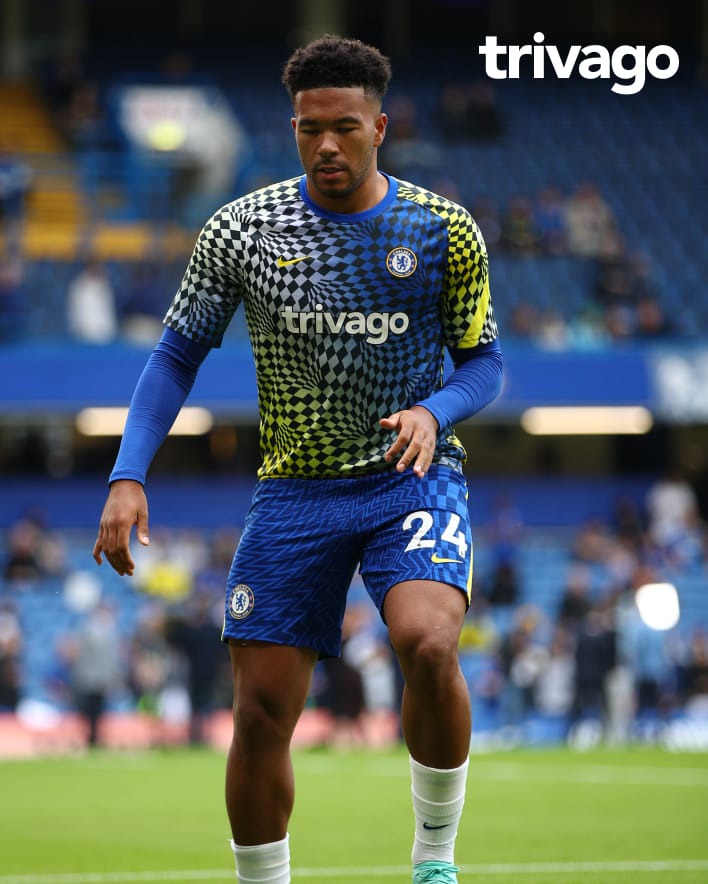 Chelsea squad was in full capacity in today’s training at Cobham in absence of the four before departing to Turin. The mid-fielder missing will be a huge blow for the manager selection as he was among the best mid-fielders in the competition last season, he even received MOTM awards in both Real Madrid clashes (home and away) and was in contention to win the Ballon d’Or by many fans and football pundits. Tomorrow’s match in deed will be a match of its own, the winner shall top the group.

What is your thought about the injury received from the boss, Tuchel , will Chelsea win ,draw or lose for the first time in the competition and second time since the boss took over as the manager? 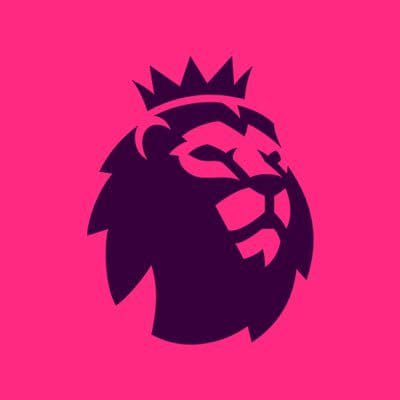 Some Women Develop Facial Hair for a Variety of Reasons

Health Benefits Of Having Plants Inside The House