Pogba Back, Harry, Sancho, Rashford & Cavani Out Of Ralf's XI On How United May Line-up Vs Brentford

Manchester United are preparing to face Brentford in midweek fixtures of the premier league encounter on Wednesday. The red devil's have some players back from injuries and training with the rest. 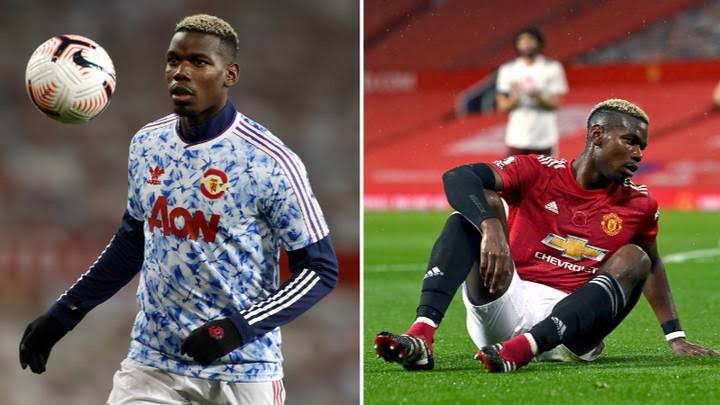 Both Maguire, Pogba, Martial and Dean have given an interim manager Ralf Rangnick something to cheer in as they were looking sharp in yesterday's training. An Instagram photo post by Cristiano with Pogba in the winning team on seven- a-side match was all but did confirmed Paul is back. 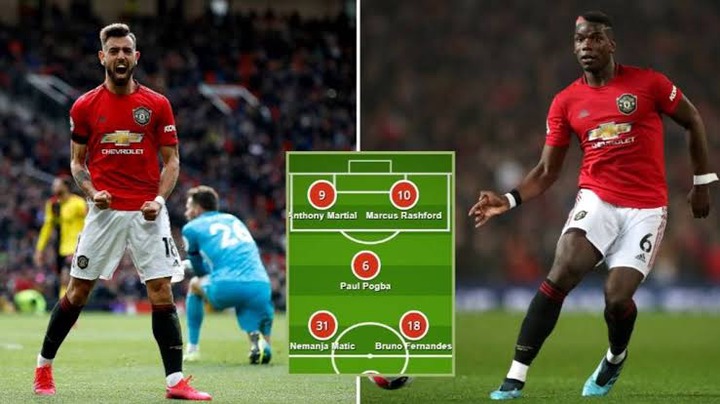 And now with the manager struggling to get the best out of Scott, Fred, Van de Beek, Matic and Bruno in a midfield trio as he likes to deploy such formation. His been boosted by the return of Pogba who can help in that area of the pitch. 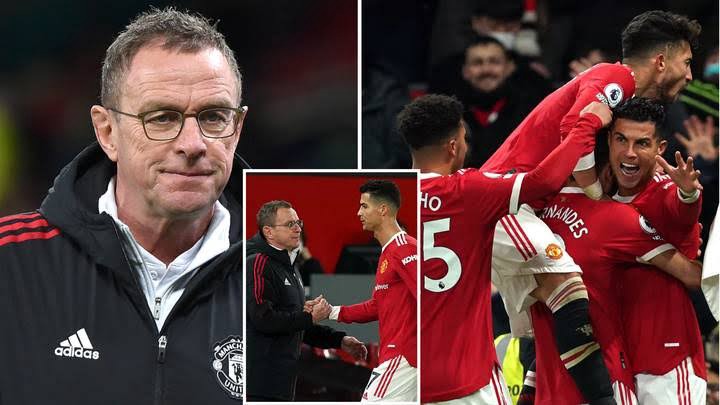 A partnership of Pogba and Scott or Fred is likely with Bruno operating just ahead of the two. But the boss is well known to his 4-2-2-2 formation although. He was in some reasons forced to abandon it in the last two fixtures during matches to other style of play. 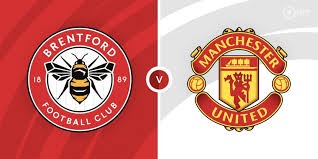 Therefore ahead of Brentford fixture Ralf could make final assessment on the 28 year old Frenchman over his fitness. If his good to play then David de Gea may be in between the sticks again. 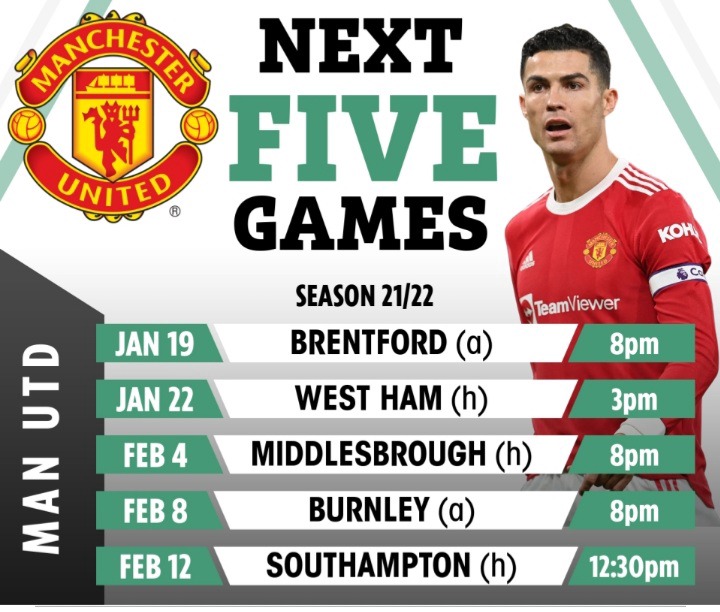 So is Telles, Varane, Victor and Wan Bissaka making it to the last line of defence. Scott and Fred could be just ahead of the defense while. Pogba and Bruno will be expected to be behind Greenwood and Ronaldo who lead the lines as two strikers. 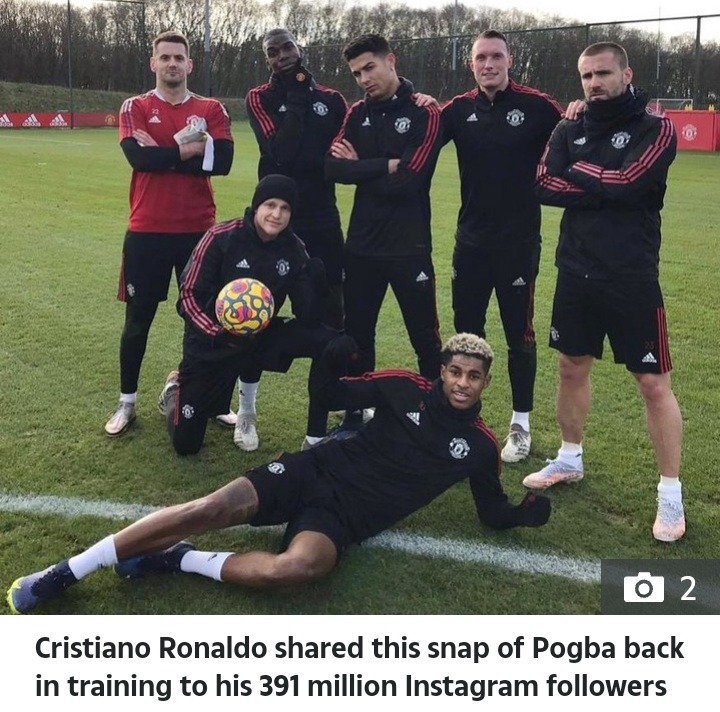 Unfortunately for Rashford, Cavani, Maguire, Martial as well as Dalot and Sancho may have to start from the bench. As the manager will see if he needs to try bring them on as the game progress. A victory for the United team should put them still in the race for top four positions come end of the season.