Wayne Rooney will always be remembered as one of the greatest footballers to play in the English Premier League. The former Manchester United captain was known for his strength, passing, aggression, dribbling and goalscoring ability. On his days at Manchester United, Wayne Rooney played under some of the best football managers in history. Wayne Rooney played under Sir Alex Ferguson, David Moyes, Louis van Gaal and Jose Mourinho. 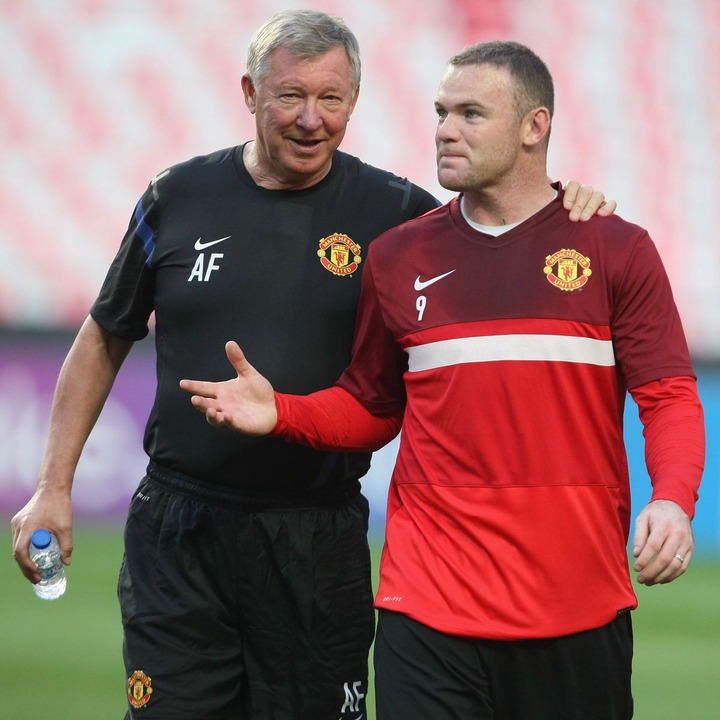 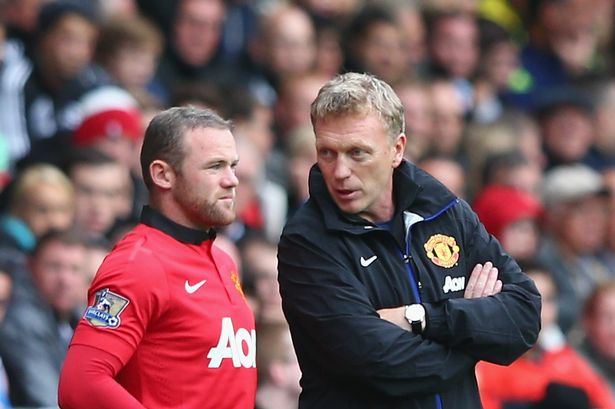 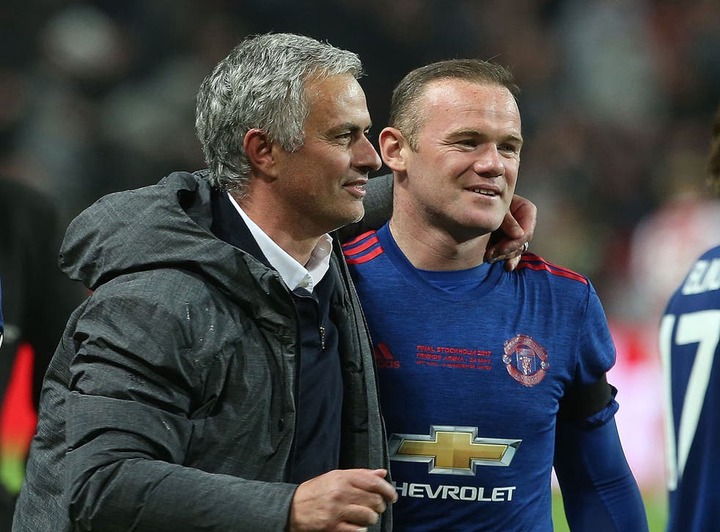 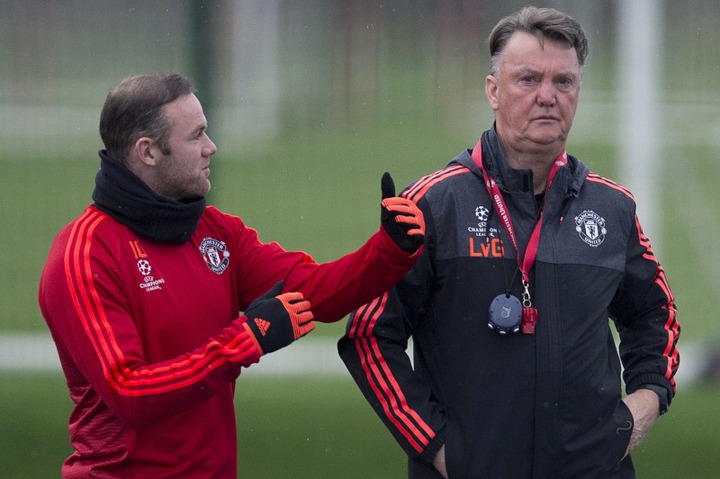 "Van Gaal is by far the best coach I have worked with - one hundred percent.

His tactical skills, his way of preparing the players and his attention to the finest of details, I found amazing. I had never looked at stuff like that before. I learnt a lot from him." 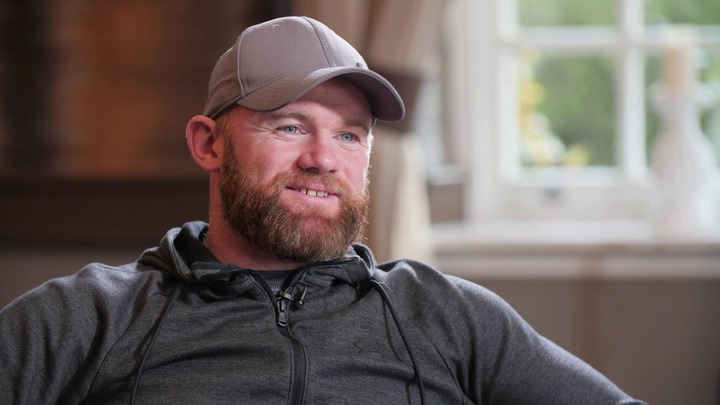