3 Fantastic Goals Scored In The UEFA Champions League This Season

UEFA Champions League is played by the top four clubs across the big football league in Europe. These leagues include the English Premier League, La Liga, Serie A, Bundesliga, and league 1. This is one of the best football competitions in the world. 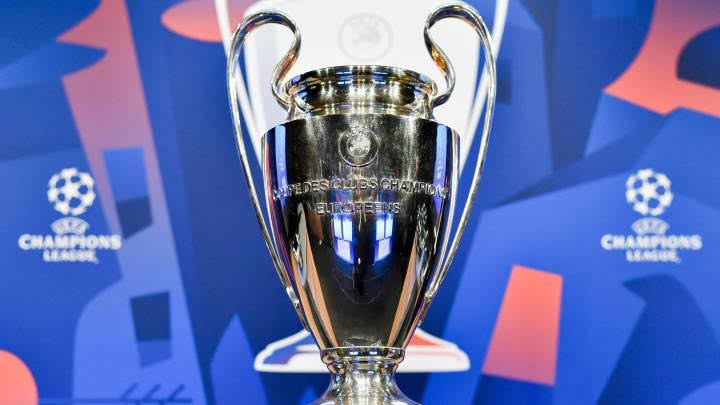 Today, I shall highlight three fabulous goals that have been score in the UEFA Champions League this season by three different players against big clubs. 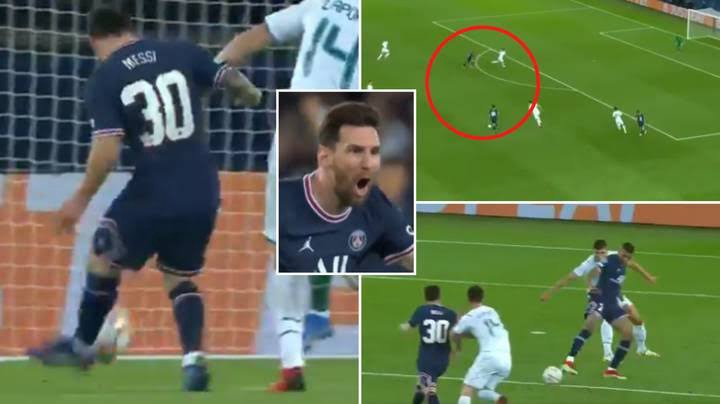 The former Barcelona star scored his first goal for Paris Saint Germain against Premier League champions, Manchester City. The goal was well worked and the final product from the Argentina Captain was fantastic to watch. 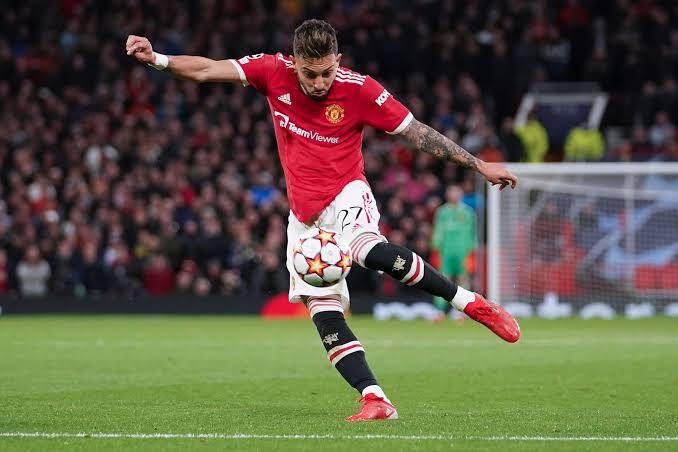 Manchester United was a goa down before Tells produced an amazing skill to equalize for The Red Devils. The former Porto star smashed a well-placed pass from Bruno Fernandes into the back of the next. 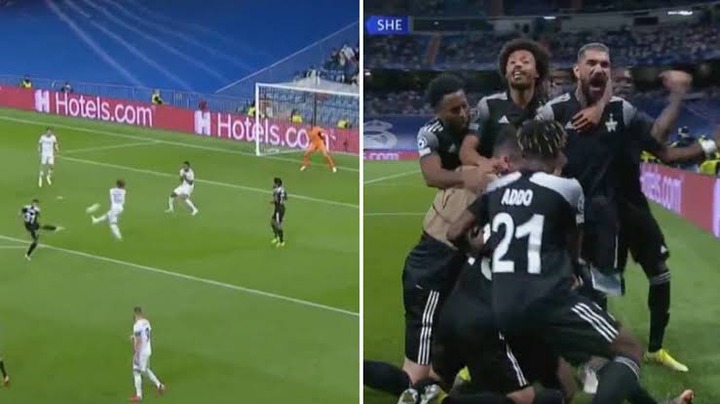 Thrill scored a fabulous goal from the edge of the box in injury time to hand Sheriff Tiraspol their second win in the Champions League group stage.