The World Cup qualifiers matches are getting more entertaining. Apparently, most teams have had a mixture of outcomes, some have had poor results while others have really enjoyed massive wins.

Today, England's Three Lions hosted Andorra in the 5th match of their group. Interestingly, this was an easy walk for the Three Lions. They barely struggled to go past their guests. Infact, it was a one team show. 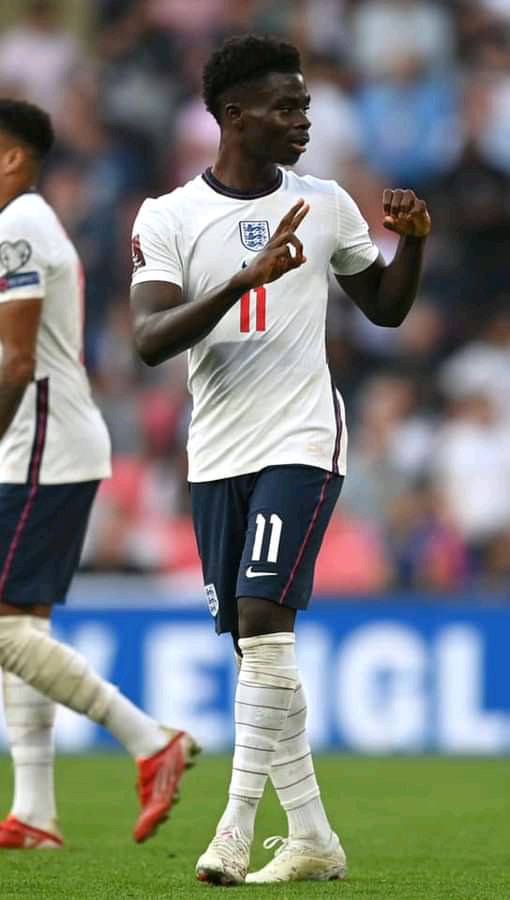 As history has it, Andorra have never won against England neither have they scored even a single goal in their past five matches, with today's match considered. The Three Lions have scored a whooping 20 goals in the 5 matches against Andorra, conceding none. 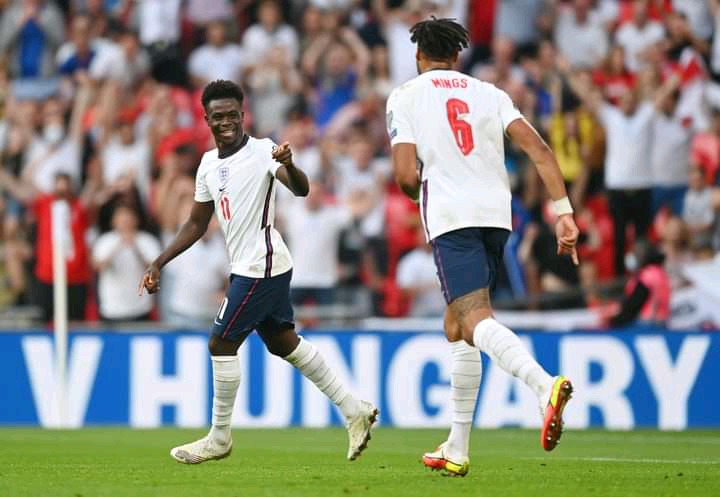 Today, Lingard-Saka partnership demolished Andorra prolifically. The duo were directly involved in three of the four goals netted by England. 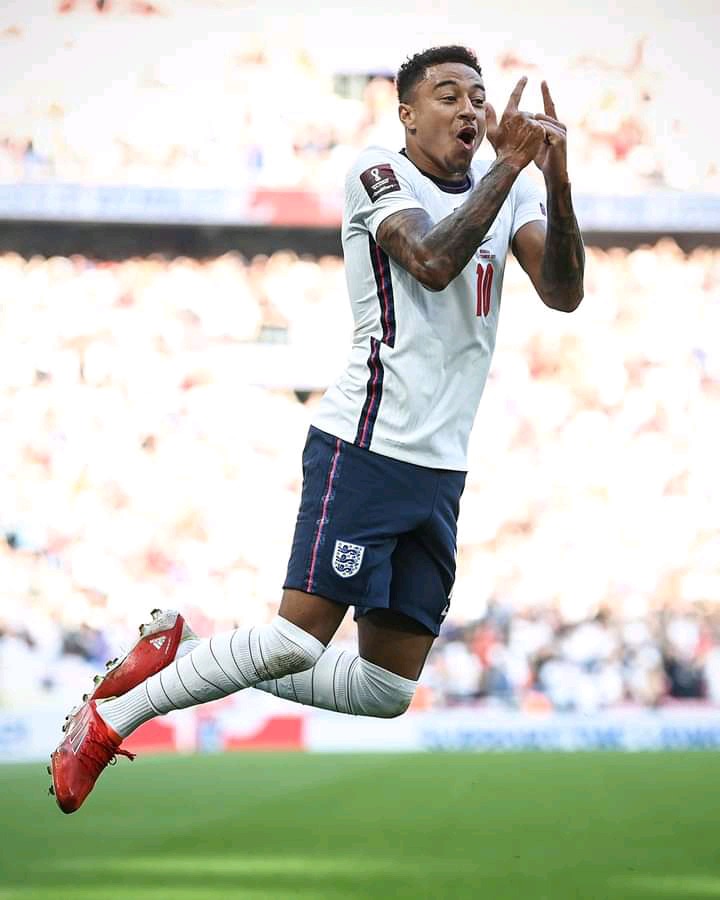 Man United's outcast Lingard was on target at the 18th minute and provided an amazing assist for Saka's 84th goal. Saka paid for Lingard's kindness by lending him an assist at the 78th minute to make Lingard's tally rise to two. The other goal was netted by Kane through a penalty spot kick after Mount was brought down in the opponent's box. 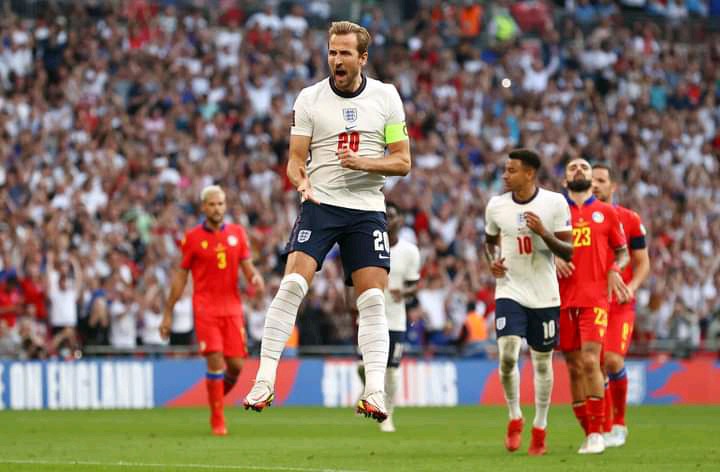 After the 5 games played in the group stage for World Cup qualifiers, England confortably lead with 15 points and a positive 16 goal difference. The Three Lions are just too good. Andorra on the other hand are fifth with only three points. 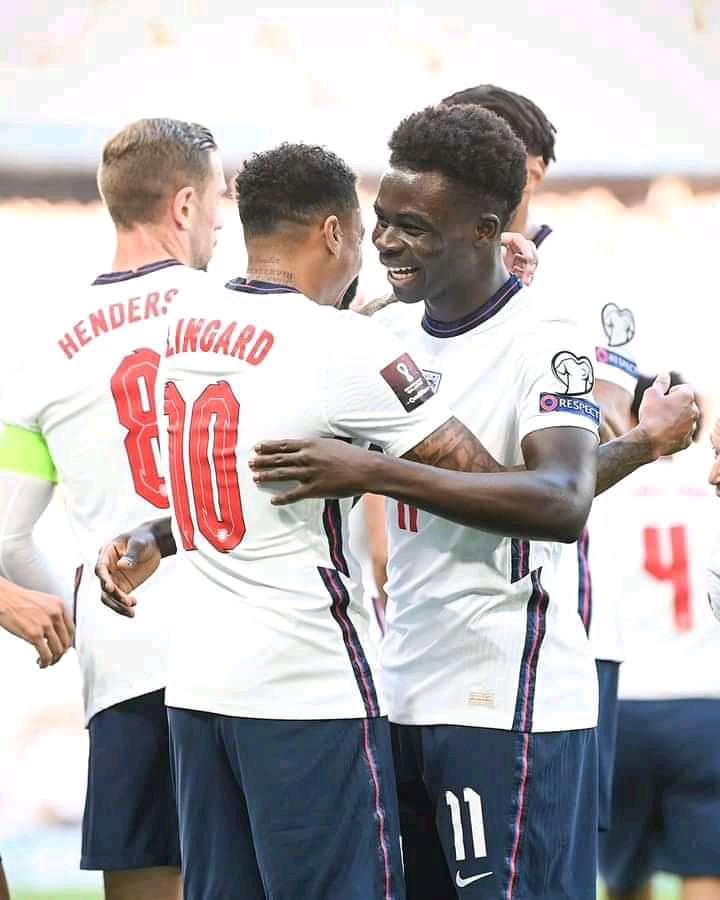 Could Lingard's international impressive form grand him a consideration at Ole Gunnar's plans after a long time of missing action? Can Bukayo Saka transfer his birthday spirit to help struggling Arsenal rub off the shame and disappear from the bottom of the table? 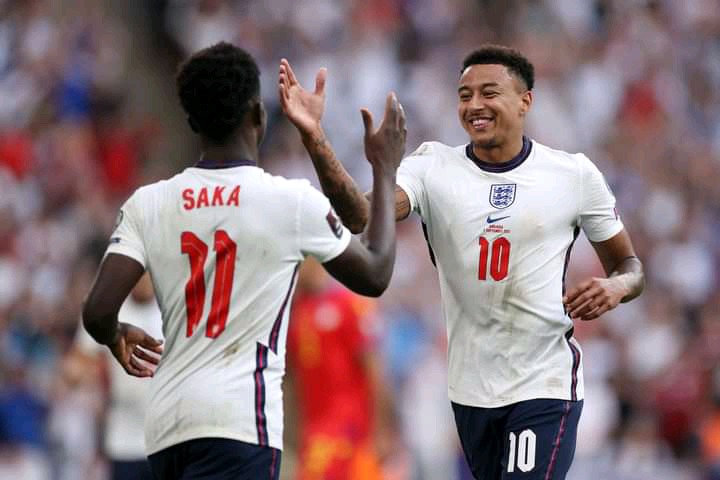