Why Premier League Defenders Should be Afraid of Cristiano Ronaldo

By RonnyMasiga_1 (self media writer) | 25 days ago 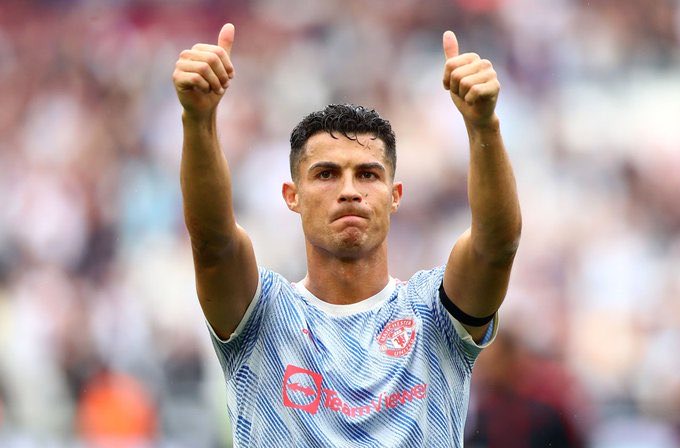 With just three premier league appearances this season, Ronaldo has rose to the big stage and doing what he does best once again showing why he is regarded as one of the greatest football players of all times.

In the match against Westham United on Sunday, Ronaldo clocked the fastest sprint at 32.51km/h. 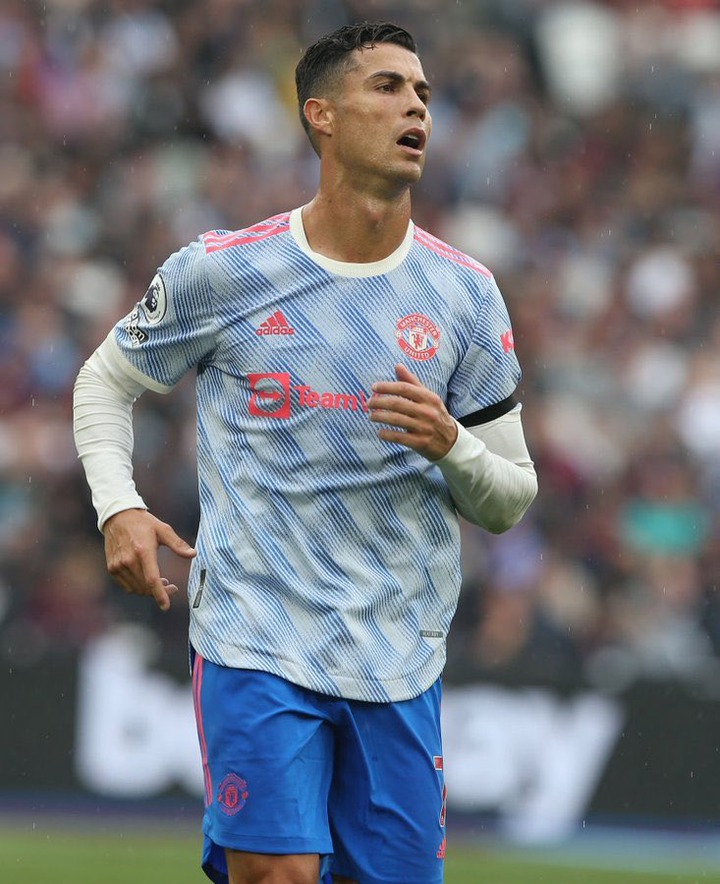 He has so far scored in all the games he has played with 4 goals in 3 appearances so far.

Ronaldo has had more shots (13) in the premier league 12 of which came from inside the box. He alsoe leads the way with more shots on target (7) 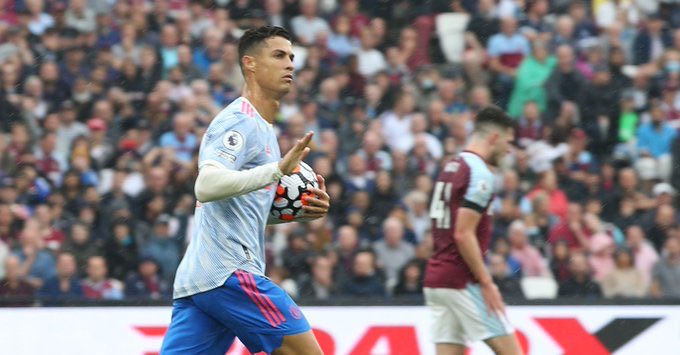 This stats shows exactly why opposition defenders will find it rough facing Cristiano Ronaldo this season.