By OgachiEdwin (self media writer) | 1 month ago

Going for more than four years without winning any trophy is a huge disgrace to a big English and world club as Manchester united to bear.

Since the exit of Sir Alex Furgerson,the club has never regained it's form since he left. The management has been changing over the times but none had came out to bring the success to the club as Sir Fergie did.

The last season Manchester became so close to winning the premier league cup as they topped the table for quite some time and they were at their best, this made everyone to think and believe they could carry the trophy home that season until the slight mistakes started to happen.They flopped slowly and man city was able to overtake them towards winning the league.

Now this is the new season again, although the top four clubs are working so good as per now, but Manchester united and Chelsea FC are the most expected clubs that should win the league this season because they are both in their best forms ever.

Both clubs having signed the best players in the world and showing the best they can deliver is really going to be tough for other premier league clubs to contend against this two clubs this season.

Chelsea having Lukaku and Manchester having Ronaldo on their side and both are doing extremely well,this will be the real battlefield for the Premier lea 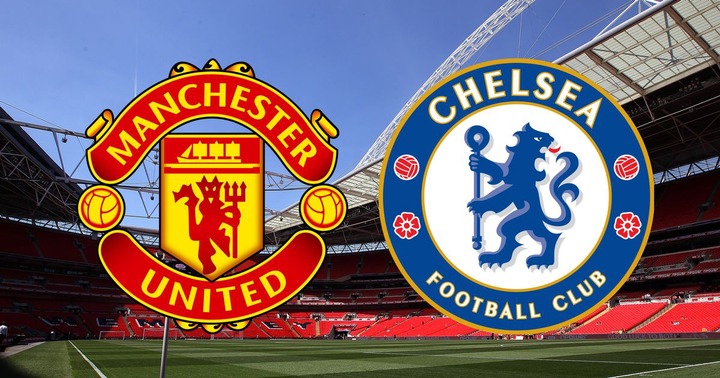