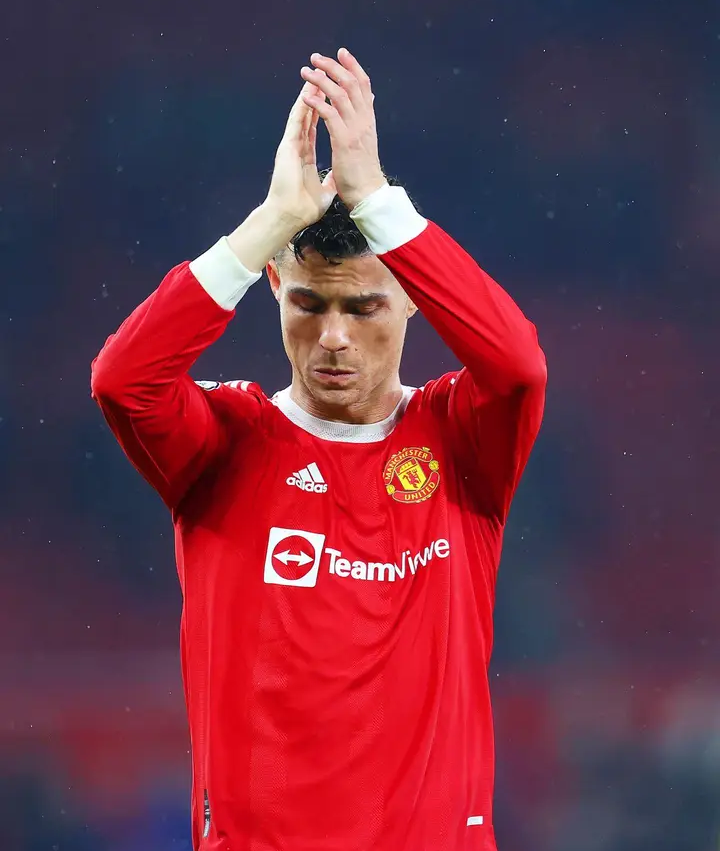 Manchester united forward christiano Ronaldo wants to leave the club although the club still wants to retain him for the rest of the season. It seems Christian wants to explore more ambitions and play for other clubs considering Manchester united didn't qualify for champions league.

Ronaldo returned to old Trafford from Juventus last summer and he has posted tremendous individual performance by scoring 24 goals in 38 Manchester united appearances. However Manchester united failed to win a trophy in fifth successive season and missed out on champions league qualification.

The 37 years old feels the urge to play in big competition as his career is almost coming to an end and he has the feeling that he cannot do that in Manchester united next season.

Ronaldo is also concerned with the club's signing of new players. We have seen 13 united players leave the club but they have not signed even a single player. However the new united boss Erik ten hag wants to complete the club's signing before the pre season starts.

The club has an agreement with Frankie de Jong to get him from Barcelona. United are also interested to sign Lisandro Martinez from arsenal and Christian Eriksen.