Lionel Messi suffered a knee injury and was brought off during PSG's game against Lyon. The Argentinian missed the game against Metz due to the injury and will also miss the next game against Montpellier. The last game that Messi played was against Lyon in which he was substituted amid Pochettino's concerns. The French giants won 2-1 thanks to Hakimi's last minute goal. 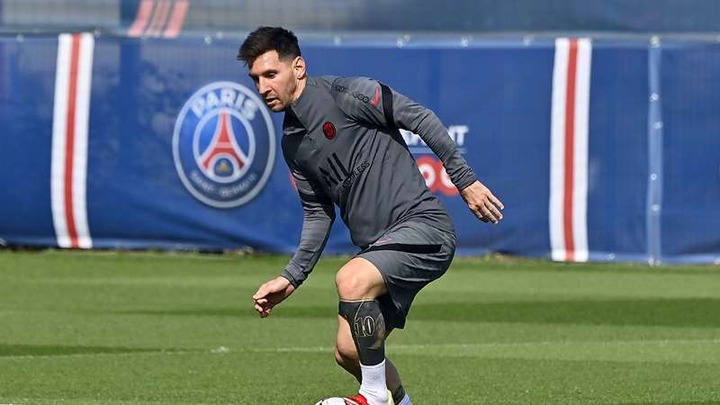 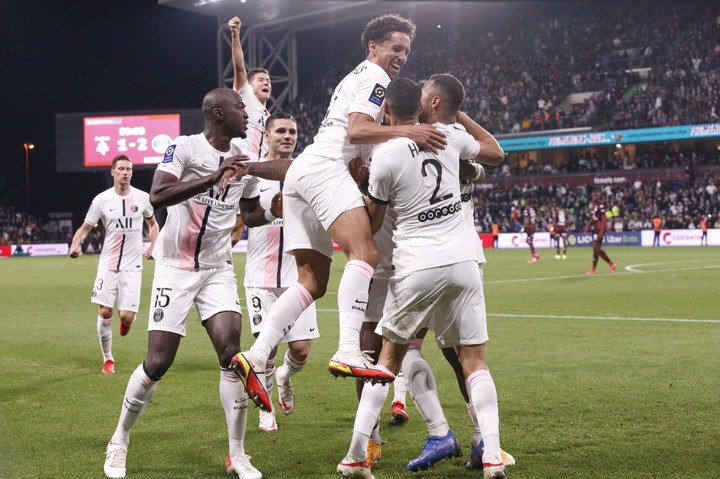 The former Spurs manager was positive about Messi's progress after the injury. He said that the 34 year old was up and running again. The PSG boss hopes that Messi will have recovered from the injury by Tuesday. PSG will play Manchester City in the UEFA Champions League group stage game on Tuesday night. 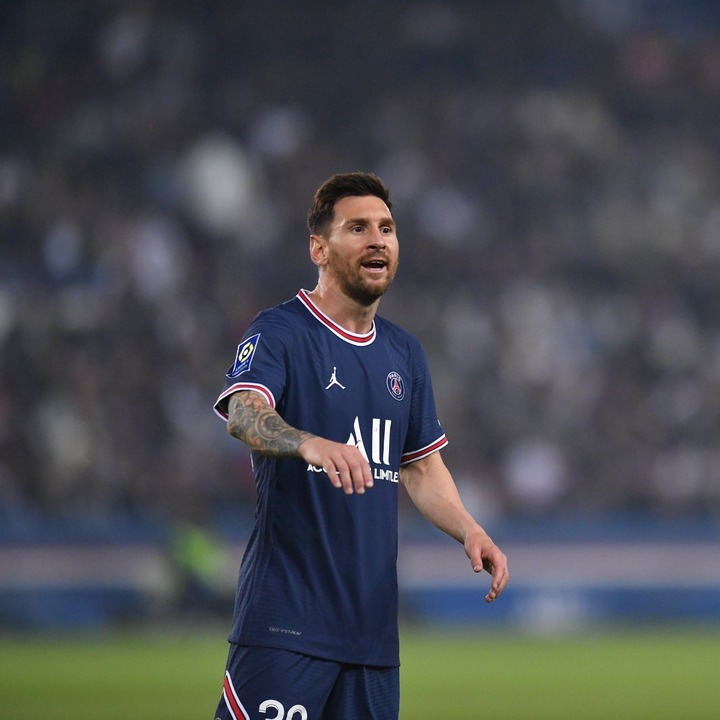 Messi is yet to score his first goal for PSG although he has played in three games. PSG are hopeful that the Argentinian captain will help them win the UEFA Champions League. Manchester City knocked PSG out of the league last season during the semifinals. Angel Di Maria was red carded in the game and will therefore have to miss Tuesday's game. Messi will definitely be needed in this game to replace Di Maria's place. Therefore, PSG's attacking trio; Messi, Neymar and Mbappe are all likely to be present against Man City. 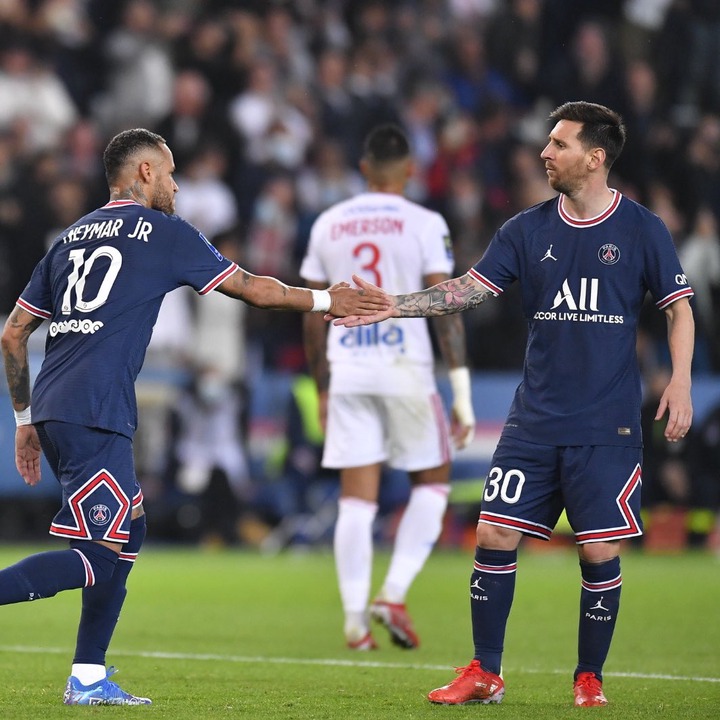