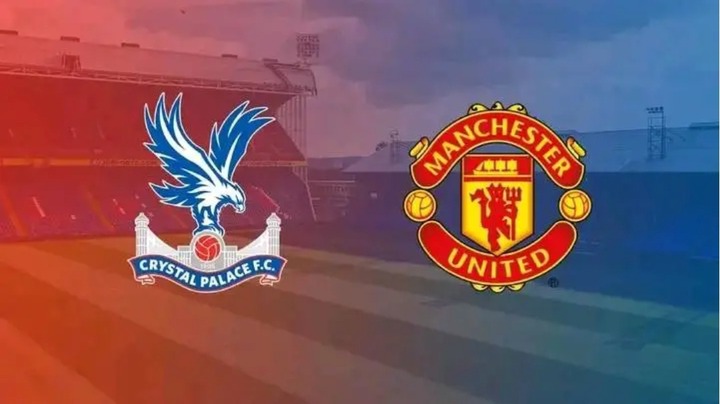 Manchester United are ending their Premier League 2021/2022 season with an away trip to Crystal Palace. The game will played this evening at 1800 hours at Selhurst Park Stadium in London. The last time the two met in the league was in last December and it was the first game with Ralf Rangnick at the helm for United. The two sides were separated by a Fred screamer and Manchester United were victorious by a 1-0 score line.

While things haven't looked great since Ralf Rangnick took over, United are heading towards the summer where Eric Ten Haag will be looking to improve the squad upon next season. He is already in Manchester United after leading Ajax to title winning in Holland League but is not eligible to take charge in this game. Ralf is therefore on the wheel. 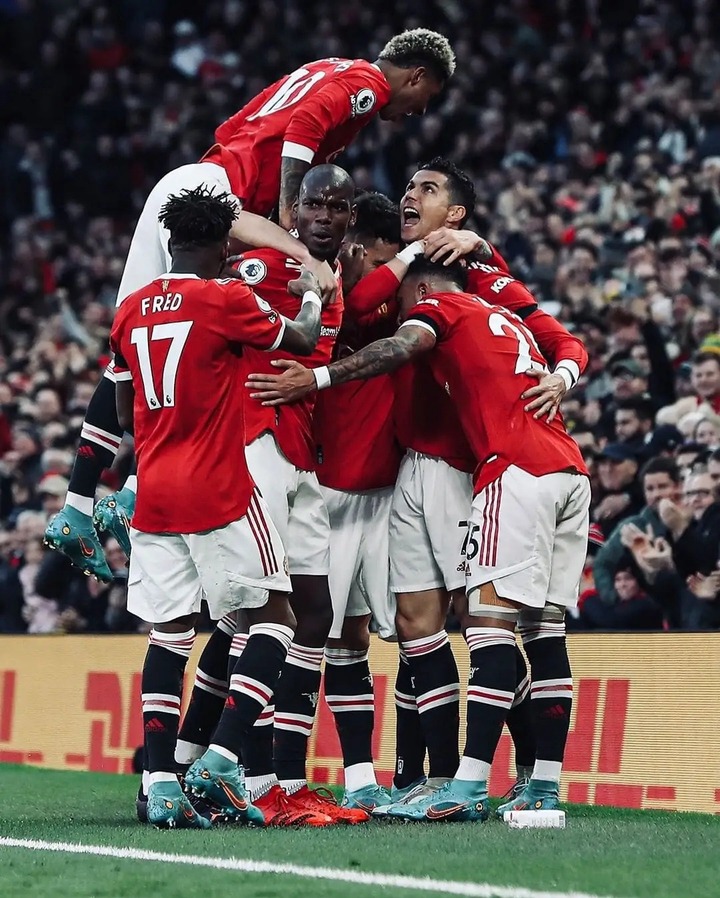 Manchester United will be bidding to secure sixth position in the Premier League table after this game. The Red Devils are currently sixth in the division, two points ahead of seventh-placed West Ham United, while Palace sit 13th following their 3-2 loss at Everton on Thursday night. Westham are therefore Manchester United Europa or Conference League decider. Ralf will therefore name a strong lineup that is capable of securing a win here.

In the possible starting lineup, De Gea is the all time goalkeeper. The defence will have Aron Wan Bissaka, Maguire, Varane and Telles. The midfielder will have Fred, M cTominay and Bruno Fernandes. The forward will have Elanga, Rashford and Ronaldo. Luke Shaw, Jadon Sancho and Paul Pogba are injured. 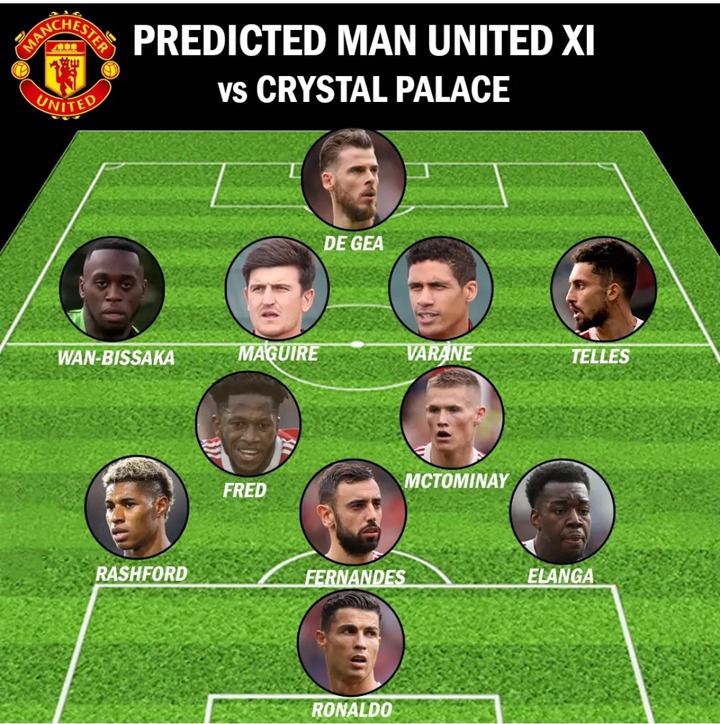 Do you back Manchester United to win in this game? Comments below.