By SpeedliteNews (self media writer) | 18 days ago

All the England's Championship match week 11 fixtures were concluded on Saturday 2nd October.

Earlier on Friday, the first day of the month of October Stoke City hosted West Brom at bet365 Stadium where Nick Powell goal was enough to enable the host (Stoke City) collected maximum points of the game. 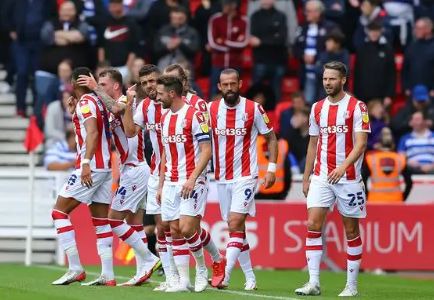 On Saturday, 11 matches rolled down at different venues, Coventry turns the tables around when they deconstructed Fulham FC by four goals to one. Coventry moved third with 22 points while Fulham dropped to fifth maintaining 20 points. 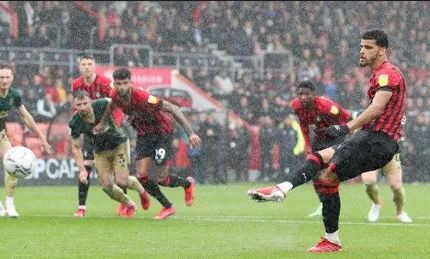 AFC Bournemouth moved to the top of the table after getting 2-1 victory over Sheffield United. They have a total of 25 points in 11 matches. 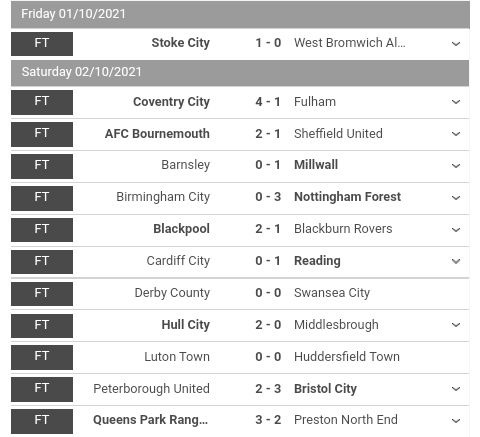 After losing to Millwall on Saturday, Barnsley dropped to 22nd in the table that is relegation zone. Barnsley also lost their matchday 10 to Nottingham Forest by one goal to three.

Nottingham Forest secured their second win in a row all by three goals after defeating Birmingham City by three goals to nil. This followed 3-1 win against Barnsley in their previous game. 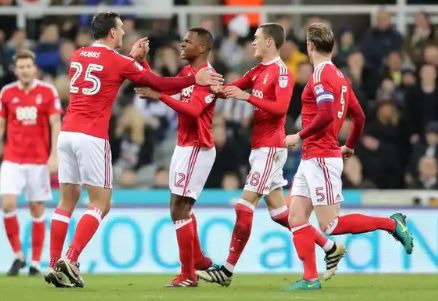 Derby County registered their 2nd point after a goaless draw against Swansea City.

In another match, Hull City got the opportunity to move away from the relegation threat zone after securing 2-0 victory over Middlebrough. 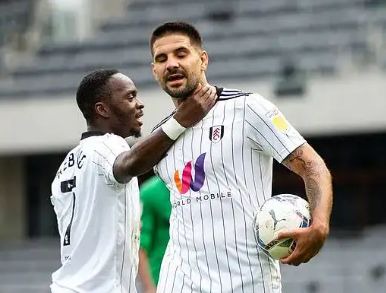 Fulham FC forwad Alesander Mitrovic is the top scorer. So far he has managed 10 goals. Benjamin Brereton together with Coventry's Gyokeres have scored 9 goals each.

Bournemouth FC are leading the table with 25 points after playing 11 matches. It is the only team that is still undefeated in all their league matches.

Wayne Rooney's Derby County are last with two points so far. They suffered major blow after 12 points deducted from them. 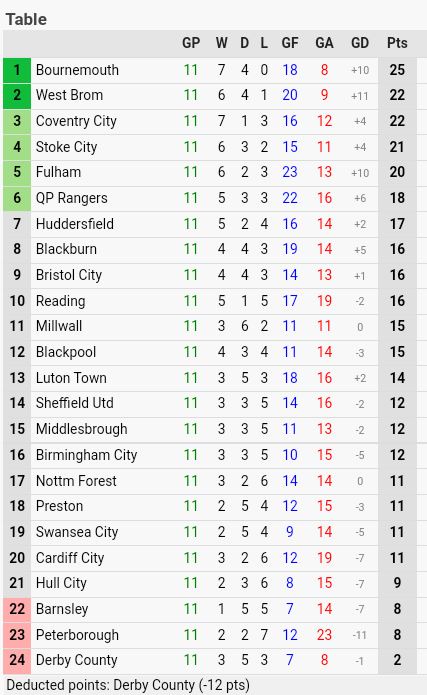