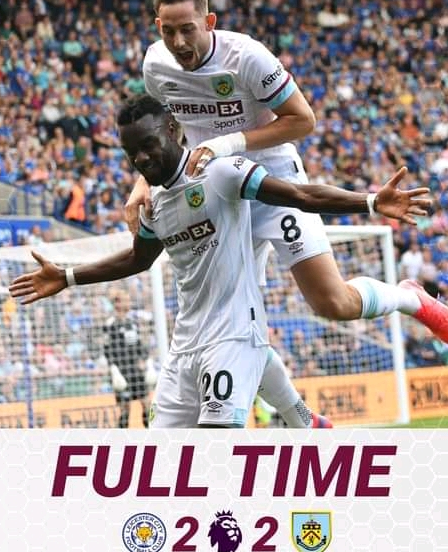 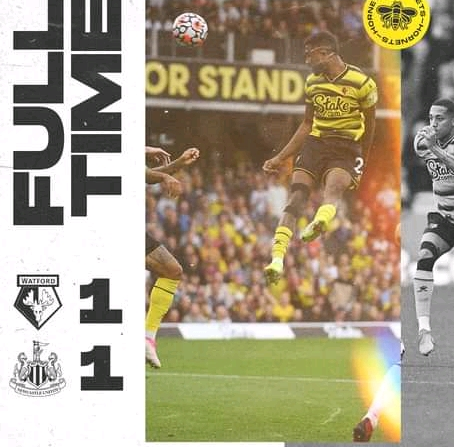 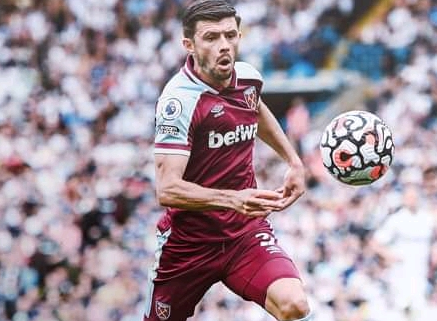 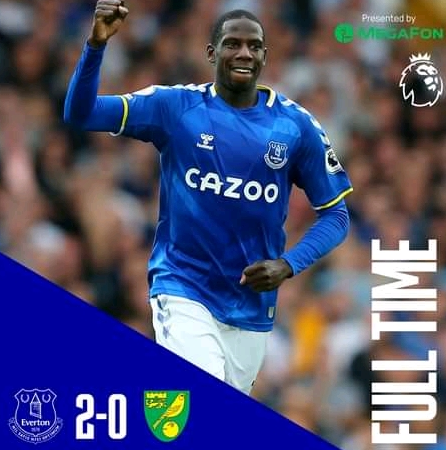 Everton mauled Norwich City 2-0 at Goodison Park to seal a clean sheet victory. Everton goals were scored by Townsend through a penalty and Doucare who was assisted by Gray to ensure all the 3 points remain at home. Following Everton 2-0 victory, they climbed up to position 5 with 13 points while Norwich City remained anchored at the bottom of Premier League table with zero points. 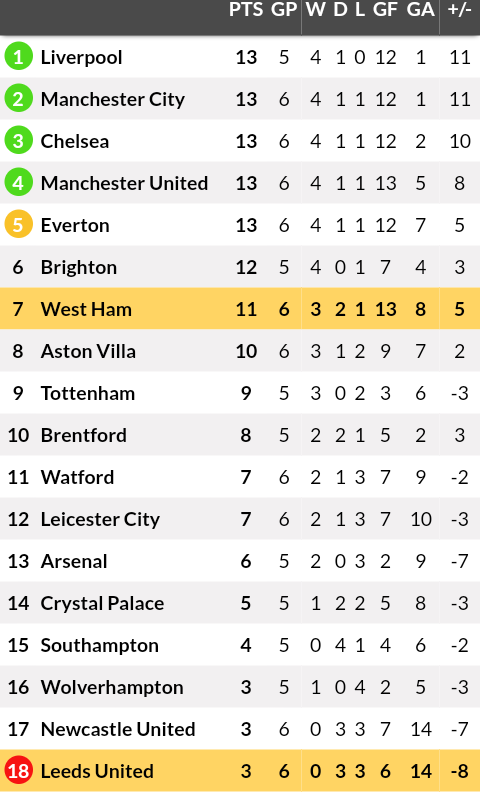 Two Tuesday Matches to Bank on