By Derickleen (self media writer) | 5 months ago 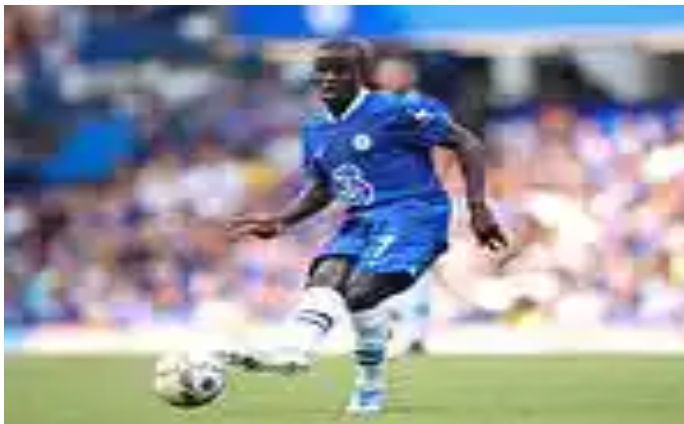 Ngolo Kante Chelsea volatile midfield will not be available in four weeks following Armstrong injury in match between Chelsea and Totenham on Sunday. The match ended in 2-2 draw. Chelsea hope Kanye to be back during the match between Chelsea and Liverpool on 18 September 2022. Nice have eyed alternative of Nicolas Pepe. Manchester United winger Amad Diallo is a loan target by nice after the deal about Pepe looking to be impossible. Nice wanted to bring former Lyon player Nicolas Pepe on loan from Arsenal. Pepe who have no chance to express his game under Mike Arteta wanted to move away from Emirates this season. Pepe had hard time in Emirates last season. Nice sees Manchester United winger to be best alternative of Pepe. 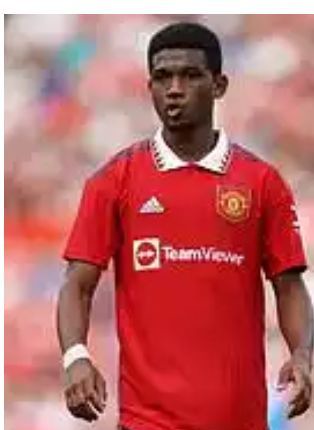 Tottenham Hotspurs midfield has move to Napoli on loan deal until end of season with buy option. Tanguy Ndombele has completed his medicals with Italian side Napoli on Thursday. Ndombele who was signed in with Tottenham club record fee of 55 euros. Napoli realised Kalidou koulibaly to Chelsea and others 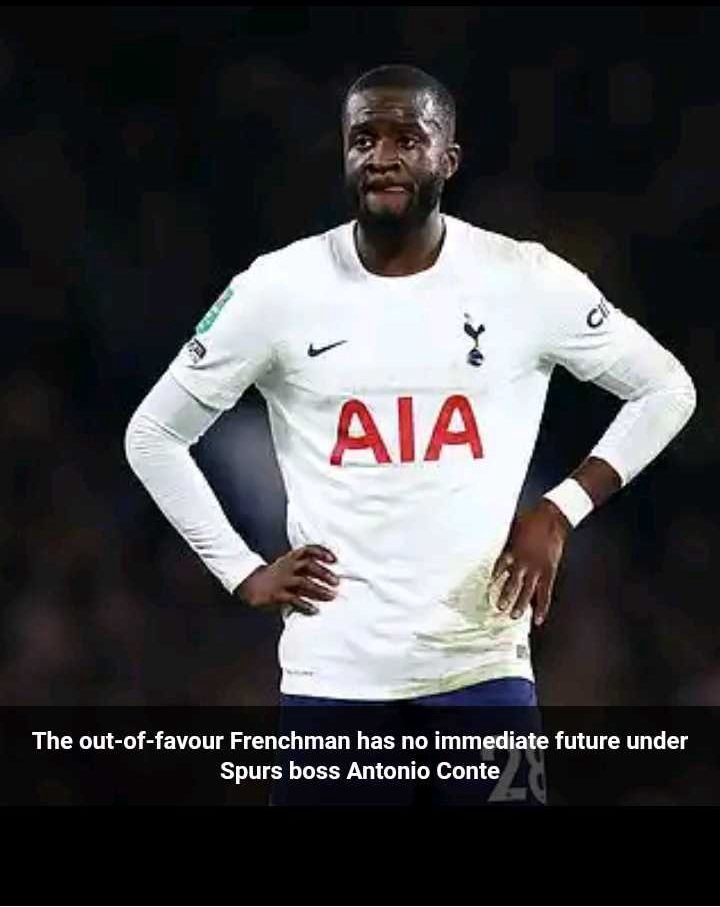 Ndombele had losed favour from Spurs coach Antonio Conte and he has to look somewhere for regular playing time.

Ndombele had 90 apearences and scoring 10 goals in his time at Tottenham.

Content created and supplied by: Derickleen (via Opera News )