Everything You Should Know About N'golo Kante The Famous Chelsea Player

By Davismbugi (self meida writer) | 8 days 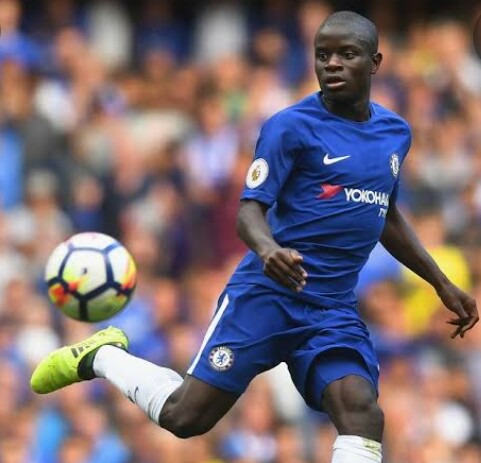 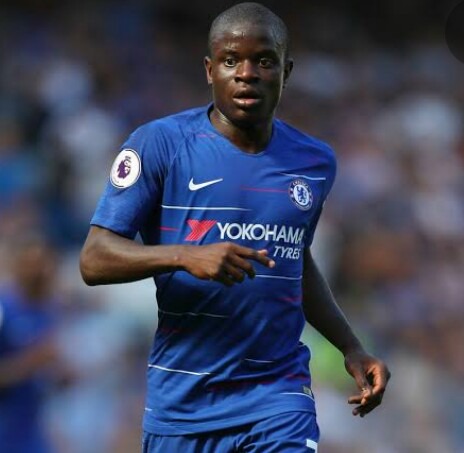 e all know how Kante is talented and how he has proved to the world that he his one of the best midfielder in the world. Kante was born on March 29, 1991 at Paris. He his a French professional footballer who plays for the premier league side Chelsea. Kante is born to Malian parents who moved to France in 1980. Kante began his professional career when he joined Boulogne at the age of 8. Kante plays as a central midfielder in the field, and he really plays well in this position.

In the year 2015 Kante joined Leicester and he made an effort in making them become EPL champions for the first time. In season 2016/2017 Kante joined Chelsea and helped them win the EPL trophy. Kante also was part of the World Cup champions France in the year 2018, recently he has helped Chelsea lift the Champions league trophy. Kante has achieved a lot in his career since he has lifted all the world's most respected trophies. Kante is married to a beautiful British lady by the name Jude Littler. Kante is a religious man as he his a a practicing Muslim. Kante is one of the highest paid Chelsea player and he makes on average 144,000 pounds a week. Kante is believed to have a networth of about 23 million euros making him one of the richest player in the EPL. Currently Kante is valued to be about 72 million pounds and 82 million pounds making him one of the most expensive players in the world.

Indeed The City Is A Pride Of Kenya (PHOTOS)