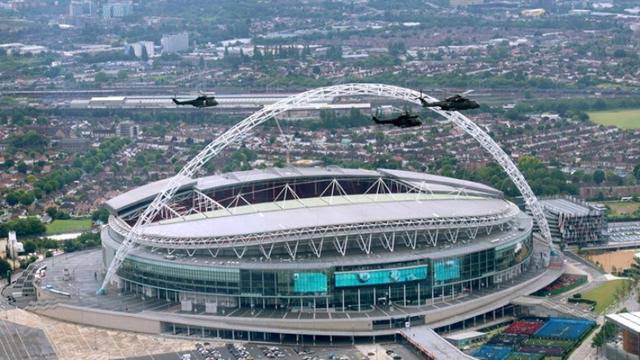 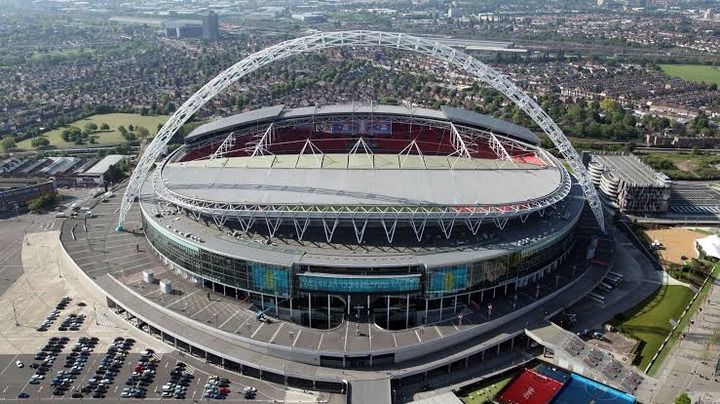 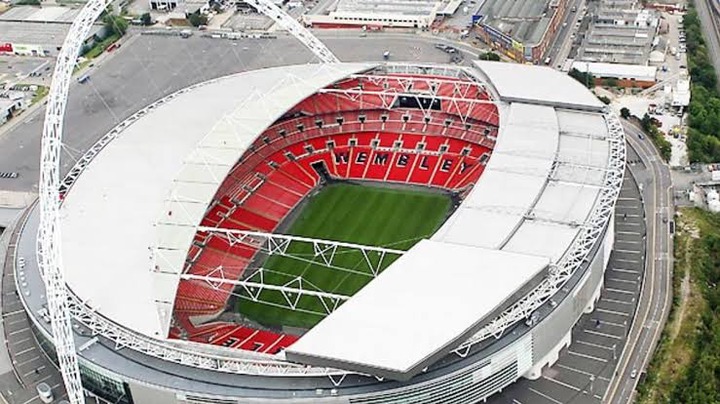 wembley was built in 2007, the home to England's national soccer team is actually the second incarnation of Wembley stadium. New Wembley was built on the same site as the storied original building.

It has capacity of 90,000 seats has an obstructed view, which in itself is a marvel of engineering. It costed $ 1.25 billion. 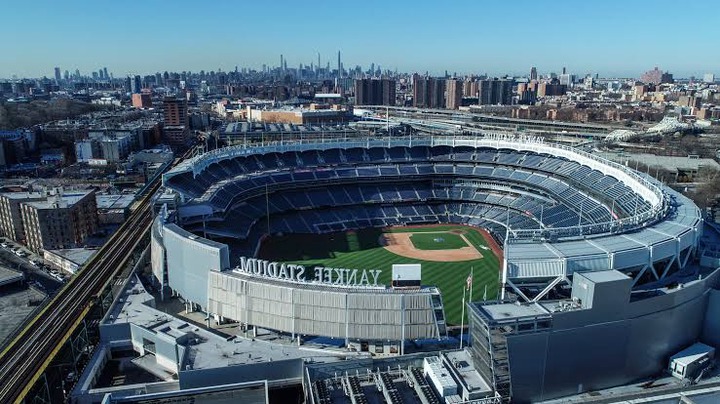 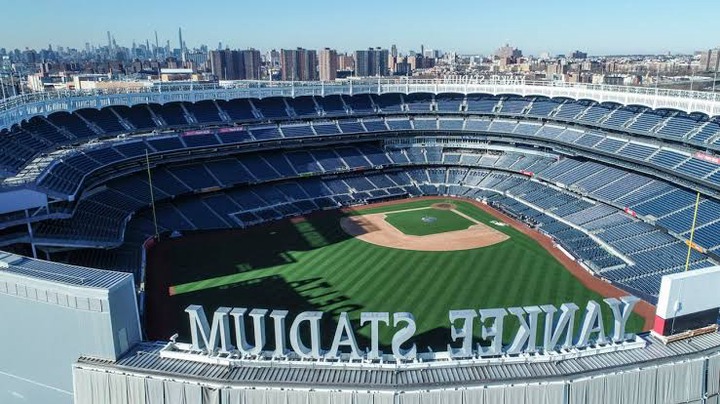 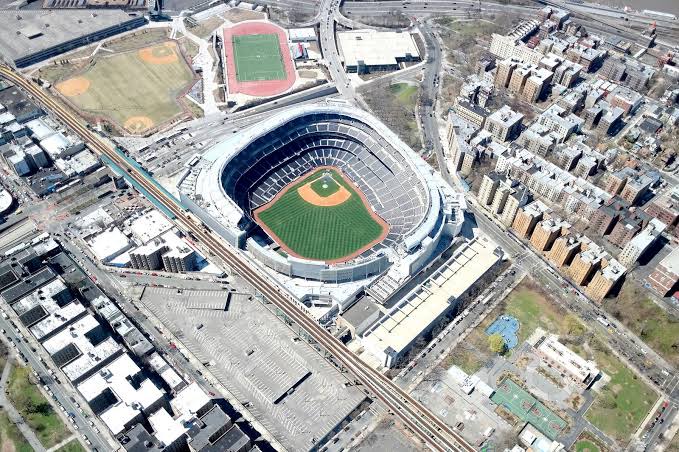 Yankee Stadium is located in Bronx, New York City, the Yankee Stadium is home of the New York Yankees baseball team. The new stadium pays tribute to the original one, with the Monument Park relocated to the new one.

The construction costs of the new Yankee Stadium rose to a high $1.5 billion. All told, the Stadium was reduced to a listed capacity of 57,545. 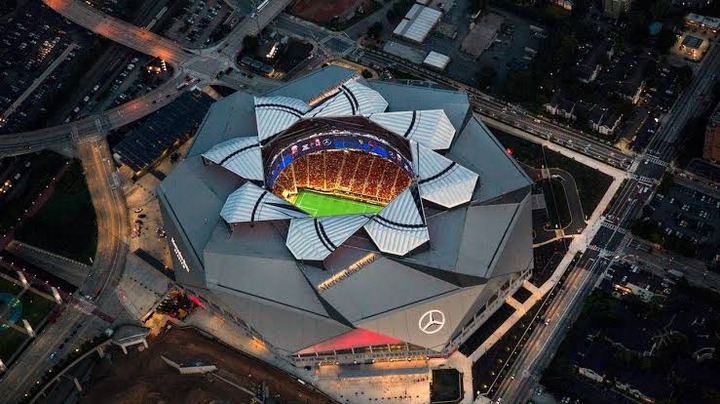 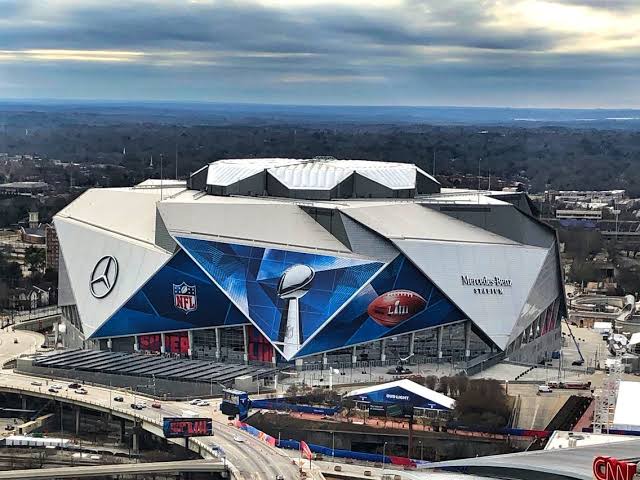 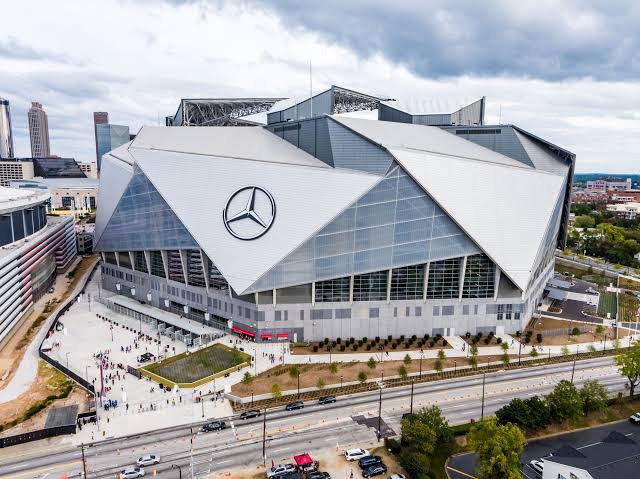 The Benz stadium is a multi-purpose stadium located in Atlanta, Georgia, United States. It was Opened in August 2017 as a replacement for the Georgia Dome, it serves as the home stadium of the Atlanta Falcons of the National Football League (NFL) and Atlanta United FC of Major League Soccer

The total cost of its construction was estimated at US$1.6 billion.

Mercedes-Benz Stadium has a seating capacity of 71,000 for Falcons games and is expandable to seat over 80,000 for special events.