VAR Causes Controversy in Football, is technology Helping or Hurting the beautiful game?

By TeeMundTV (self media writer) | 22 days ago

In recent years, the use of Video Assistant Referees (VAR) in football has sparked intense debate and controversy. On one hand, supporters argue that VAR helps to eliminate errors and ensure fair play. On the other hand, critics claim that the technology is disrupting the flow of the game and undermining the human element of refereeing. One of the main arguments in favor of VAR is that it helps to correct clear and obvious mistakes made by on-field referees. In the past, controversial decisions such as missed penalties or offside calls could drastically alter the outcome of a match. With VAR, these types of errors can be quickly identified and corrected, leading to a more just result.

However, the implementation of VAR has not been without its challenges. One common complaint is that the use of technology slows down the pace of the game, as referees must wait for video reviews to be completed before making a decision. This can disrupt the rhythm of play and lead to frustration among players and fans. 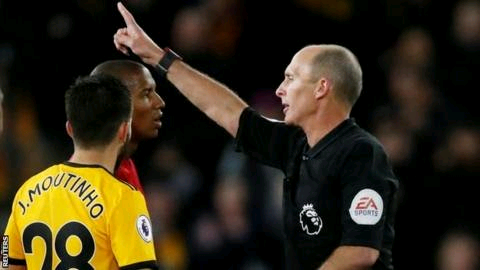 There have also been instances where VAR has been accused of causing confusion and inconsistency. In some cases, it can be difficult to determine whether a foul or offside offense was truly "clear and obvious," leading to disagreement over the final ruling. This has led to criticism that VAR is subject to interpretation and bias.

Despite these issues, it is important to note that VAR is still a relatively new technology in football and it is likely that the system will continue to evolve and improve over time. Some suggestions for improvement include more transparent communication with fans, such as displaying the video footage used for reviews on stadium screens, and more training for VAR officials to ensure consistency in decision-making. 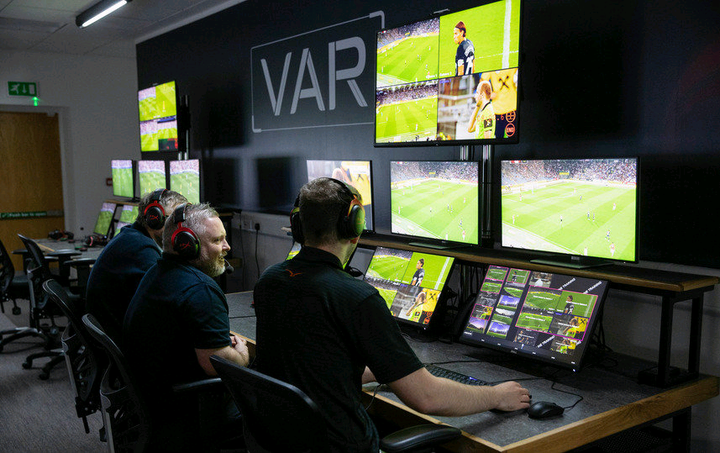 In conclusion, the use of VAR in football has generated a great deal of controversy and debate. While it has the potential to eliminate mistakes and promote fair play, it also has its limitations and can disrupt the flow of the game. Ultimately, finding the right balance between the benefits and drawbacks of VAR will be crucial in determining its long-term impact on football.

Content created and supplied by: TeeMundTV (via Opera News )