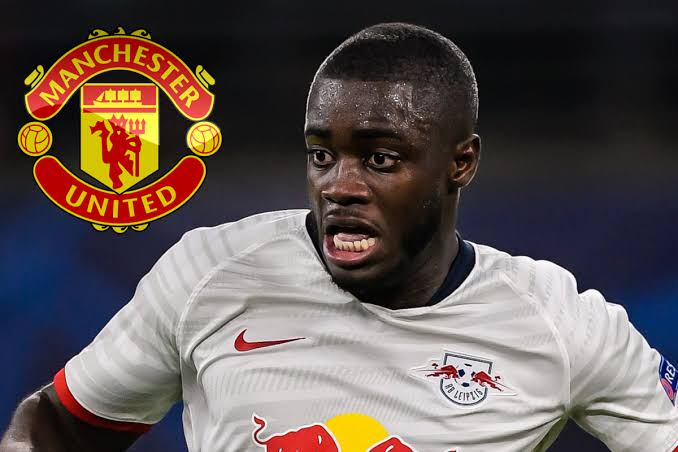 According to Sir Alex Furguson, a good attack will win you matches whereas a good defence will win you trophies. For many years, Furguson built his successful teams on this ideology. For every Solskjaer, Teddy Sheringham, and Andy Cole there was a Denis Irwin, Jaap Stam, and Gary Neville. For Every Wayne Rooney, Ronaldo, And Tevez there was always a Ferdinand, Vidic, And Evra.

Manchester United manager Ole Gunnar Solskjaer has now been advised by the Netherlands and AC Millan Legend Ruud Gullit to pick a page from Furguson's great book and build his Manchester United team on a strong defensive basis. In this line, Ole has been advised to drop the club's hot pursuit for Borussia Dortmund winger Jadon Sancho and instead use the cash to add a World Class center back in the form of Dayot Upamecano from RB Leipzig. 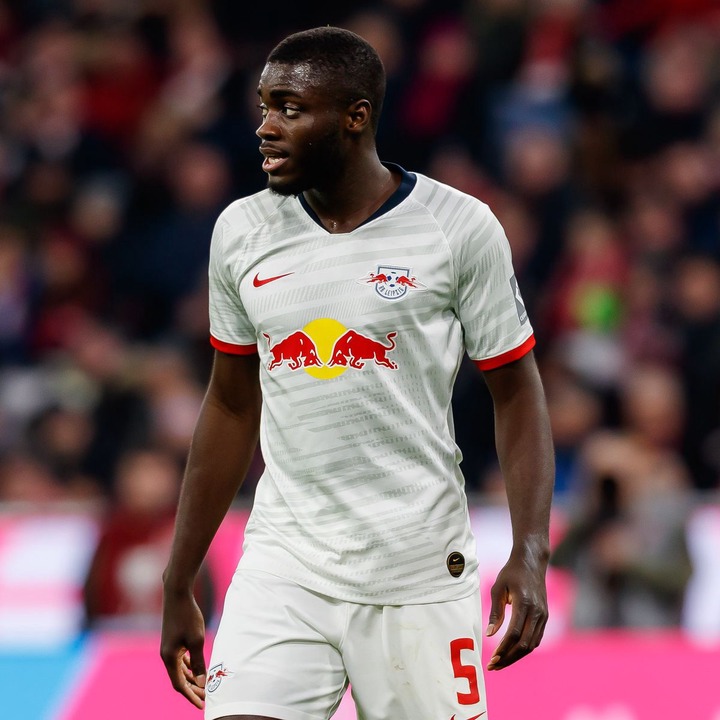 The defensive stalwart has been under United's radar fir for some time now. According to a Sky Sports report in January, United had submitted a bid for the center back only for him to sign a new contract with the German capital club. United are understood to be in the market for a young ball-playing Centre to partner Maguire for next season with Solskjaer reportedly unimpressed with Victor Lindelof's progression. Upamecano has been in outstanding form for Leipzig this season as the club looks to progress to the Uefa champions league final. They are set to play PSG on Monday after they knocked out Diego Simeone's Atletico Madrid in the quarter-final. 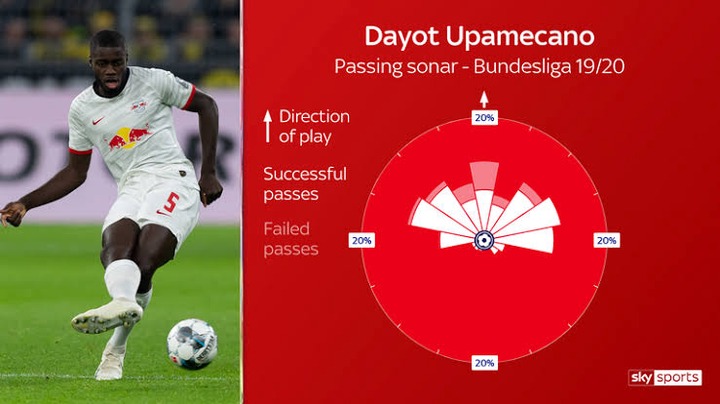 During the match, Upamecano was lauded for completely shutting Atletico Madrid's wild striker Diego Costa who was replaced after a very ineffectual outing against the giant of a man defender. 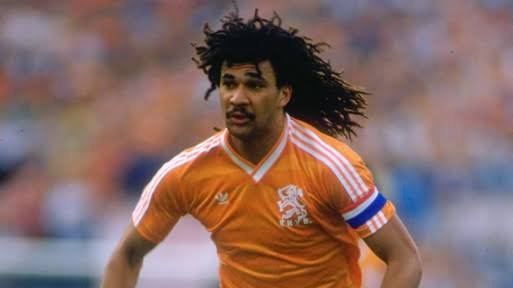 According to Gullit, Ole should look at how Jurgen Klopp built his Liverpool team with a strong emphasis on the defensive players in the team. Both Upamecano and The United Camp should be satisfied with the 'go-ahead' heads up from Gullit who is considered as one of the greatest midfielders that the football world has ever witnessed. Meanwhile, share with us your thoughts on the matter.