By Midastinker (self media writer) | 11 months ago 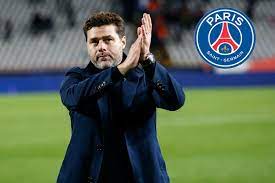 The end of the 2029/2021 season has seen an unprecedented movement of managers to and from the major clubs.

Managers such as former wolves manager Nuno Santos received standing ovation after finishing their contracts. He successfully made wolves a European and upper mid table contender in the premier league. This is a mile stone from a coach that joined them and helped them gain promotion from the champion ship league into the premier League.

On the other hand, managers such as Jose Mourinho received the sack at Tottenham after a disappointing season and a few months later took on the role as the new manager of AS Roma football club. The spanner in the woods came from Antonio Conte who managed Inter and successfully won the Serie A in his second season. However, barley a month after winning the title, he resigned as the teams coach after a misunderstanding with the club owners.

Real Madrid's Former coach Zidane who by far is their most successful manager in recent years and a legend at the club made a similar move by stepping down. Shortly after, he penned a letter on how frustrating it is to manage a club that one has very little control over but are expected to win and compete in all competitions.

The move by the aforementioned coach created a vacancy at Real Madrid and Everton's Carlo Ancelloti was shortly after appointed as the new manager to lead the Spanish giants. This unprecedented move throws Everton into the managerial search market joining the likes of Tottenham hotspurs. In addition, Paris Saint Germain are on the brink of joining this growing list. This is after their current manager Mauricio Pochettino having requested the Management of the club to let him leave the club but the outcome of his request is yet to be seen. 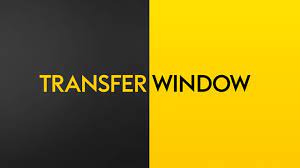 Do you think Managers should be given more time, allowed to leave or should their clubs force them to honor their contracts to the very end?

Content created and supplied by: Midastinker (via Opera News )

Good News To Teachers After This Information Has been Made

Mudavadi: Opinion Polls Placing Raila Ahead Of Ruto Is Sponsored To Lay Grounds For Rigging