Spanish midfielder Saul Niguez has not had it easy at Chelsea, particularly in the Premier League where his debut campaign has been tainted by draws and losses. It seems that whenever he comes on to finish a game, Chelsea almost instantaneously lose balance and fall back to opposition. Thomas Tuchel has been very coy about the midfielder’s future at the club and many believe that next season the 27 year old won’t be returning to Chelsea.

Thomas Tuchel was very delighted when he managed to sign the Spaniard on deadline day last summer but his perfomance this season has clearly shown why it is important to tentatively sign a player on loan before making a decision of signing them permanently at the end of the season. With Saul’s departure imminent, fans are anticipating eagerly the return of Billy Gilmour and Conor Gallagher.

Emma Hayes yesterday pushed Chelsea Women’s FC to win their second consecutive WSL championship title after edging Manchester United 4-2 at the Kingsmeadow Stadium. The Blues were down after 27 minutes but managed to get their stronger foot infront and forge three quick goals in a span of 16 minutes. Manchester United pulled one back but it wasn’t enough to deter Chelsea from scoring a fourth which finally sealed the three points. 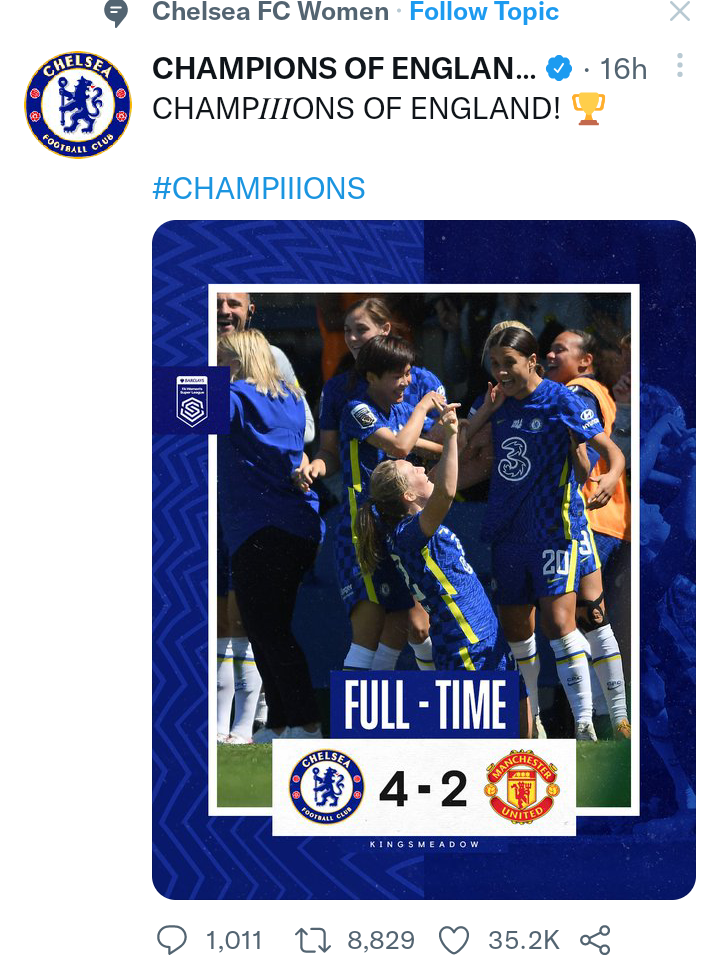 Emma Hayes was clearly beaming with satisfaction after the win and had this to say, “This season has not been any easy because as you have noticed, we have won the league with only a point ahead of Arsenal. It was very tricky at the end because we had to face United who are also a quality side but thankfully we managed to defeat them.”

Chelsea’s Thiago Silva will have a lot on his plate next season particularly when you consider the new role of coaxing new defenders into the squad next season. Chelsea are expected to sign three defenders in the summer and such a changed environment is expected to have a knock effect on Thiago Silva’s game. Hopefully he will get a hang of it quickly and get things rolling as soon as possible. 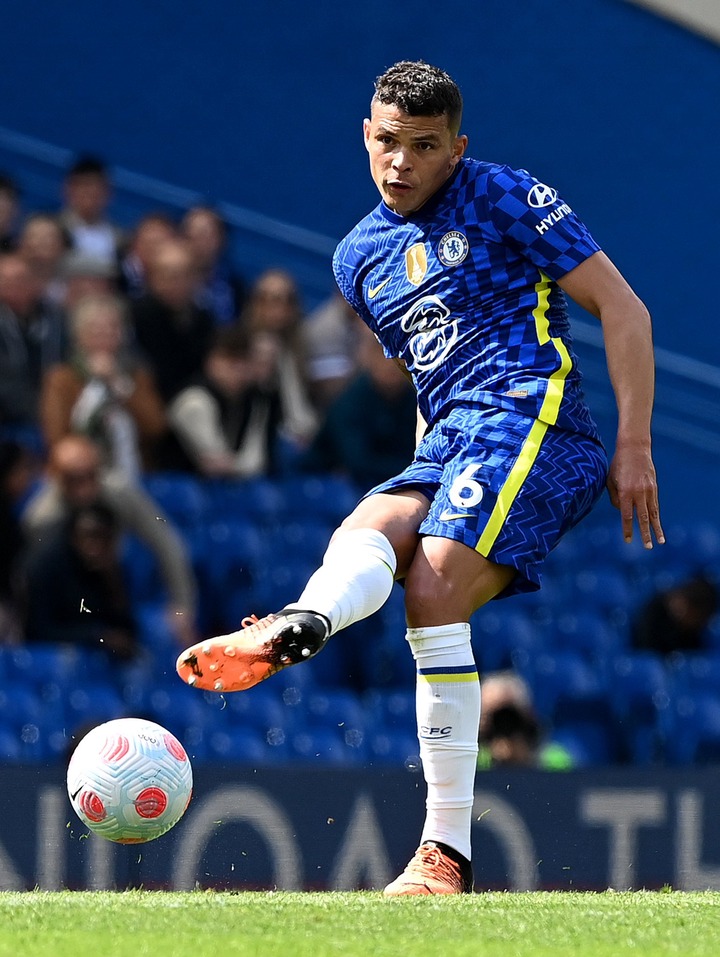