Chelsea Unclothed The Secret Behind Thier Consistence Good Performance Opponents In Great Joy. 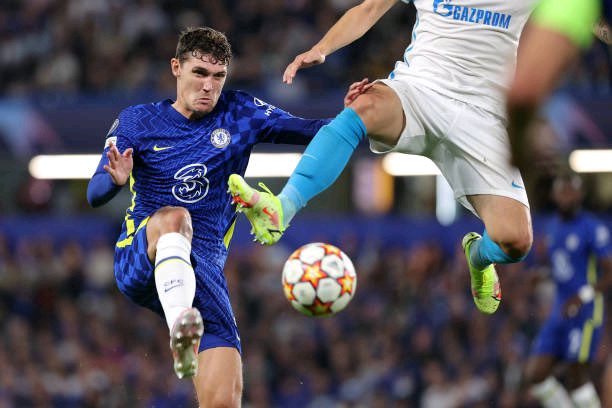 Chelsea will be facing a tough season if at all the manager won't change in his tactics after what is believed zenit finally got it. Zenit forced chelsea to look a different team we are used of after the blues struggled to get a three points despite the fact that they were at home. Infact chelsea managed to get less than three shot on target with none of them in the first half. Zenit manager Sergio semak was very much aware he was going to face the champions of europe and hence he was well prepared. 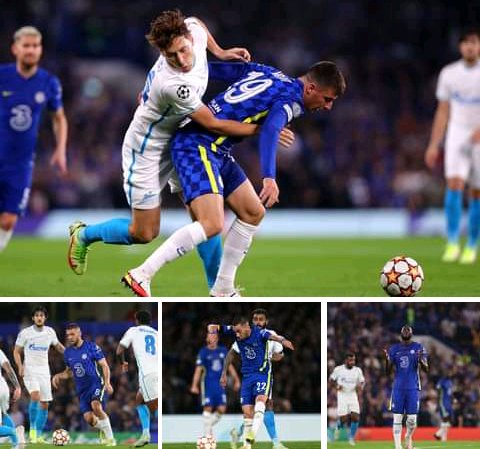 Expectations were that chelsea will win even over two points five but that remained to be a history infact rudger was heard praising God for the three points since they got them in miraculous way. Rudger was one of the few individuals who were brilliant in that game and he at one point sprinted from defence almost to score at the other far goal of the opponents. 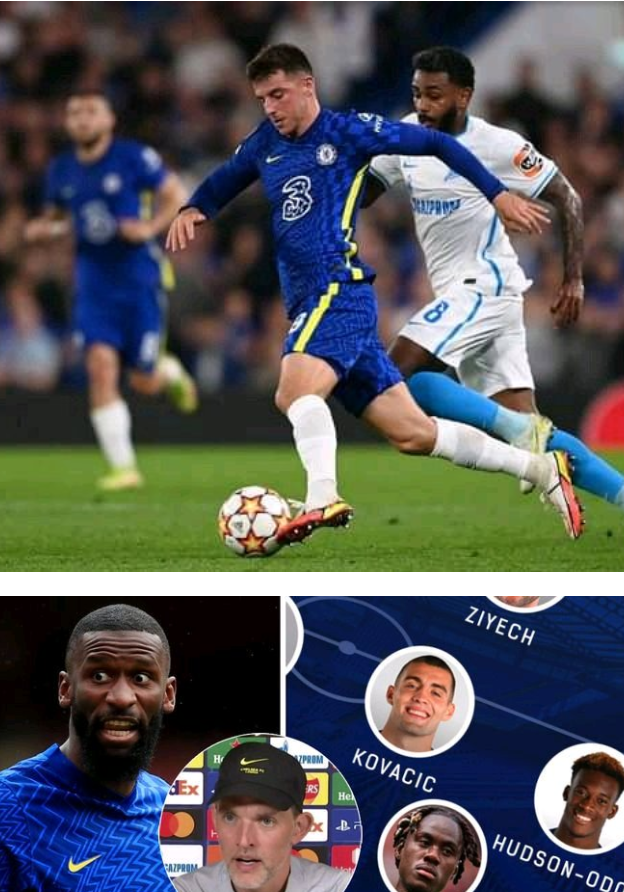 What did zenit did that other chelsea opponents haven't realized is what is going to be hinted on here. Chelsea has been working more closely with the two attackers behind the front man. Mount has been key on the success of this tactics and yesterday he was well handled. Zenit also managed to pocket hakim ziyech this for real crippled chelsea. It has been now noted that chelsea have been relying more on attacking duo behind the front man. Do you think this is what costed chelsea? 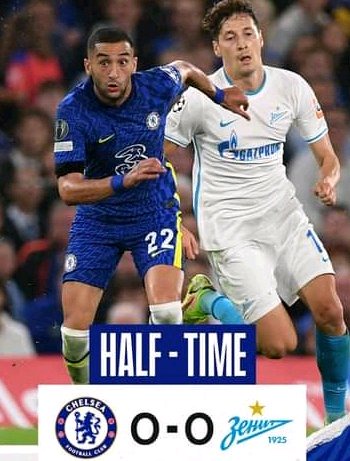