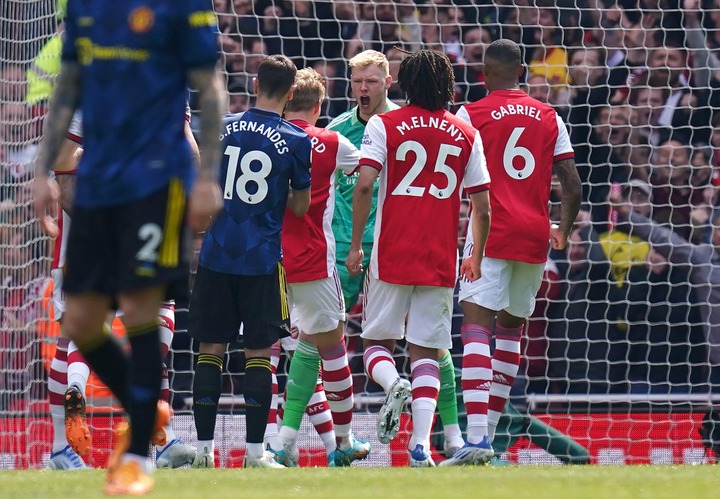 The last few months have not been the best for Manchester United fans across the world after witnessing their side register poor results in the Premier League. United's poor form led to the dismissal of manager Ole Gunnar Solskjaer with German Ralf Rangnick taking over the reins in an interim role.

Rangnick's arrival has not succeeded in sparking United into life with the side currently trailing the likes of Arsenal, Tottenham, and Chelsea in the race for champions league places. 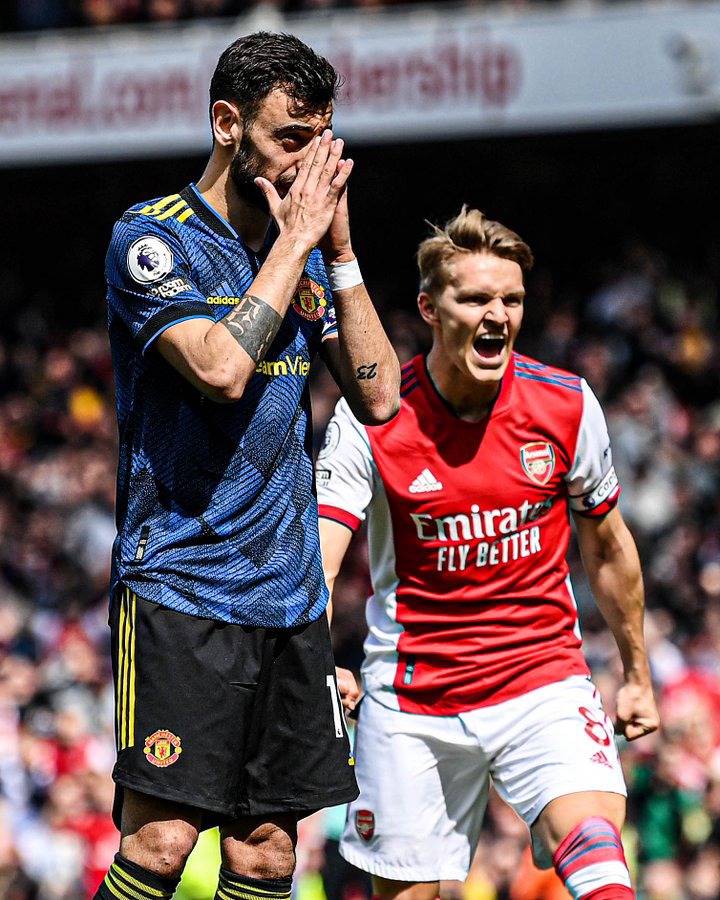 United's problems have not been helped by the Looming speculation over the arrival of new manager Eric Ten Hag.

Against Arsenal, United were in their usual lazy stride as Arsenal took an early lead through Nuno Tavares. It was the mistake of Alex Telles that led to the goal with the Brazilian proving a liability again after fouling Saka to give Arsenal a penalty. Portuguese midfielder Bruno Fernandez had a game to forget after he missed a penalty in the second fans. According to many fans, the two are terrible signings and not United's level.

Here are a few of the reactions from fans.

"Ruto Worked Hard to Liberate The Country But You Sidelined Him" UDA Mp Tells Uhuru, Raila

Stop Using Money To Seduce Ladies, Use These 5 Tricks Instead