Confirmed United Vs Arsenal As Carrick Makes Changes With Wan Bissaka & Shaw Out But Ronaldo Starts.

Manchester United are out to try challenge Arsenal in a premier league encounter this evening at the red's turf, Old Trafford. Ralf Rangnick has been confirmed as the Interim manager until end of the season on a six months deal. 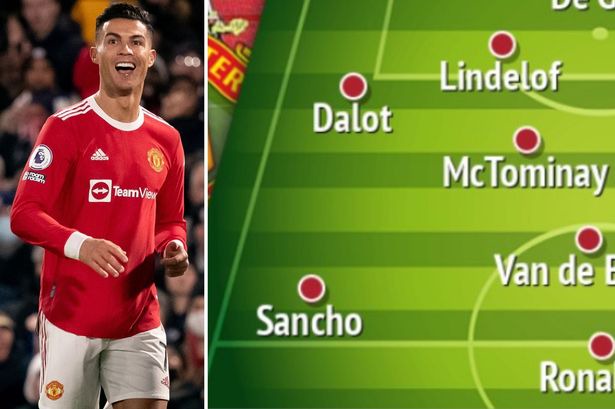 With a two year contract to follow but on consultancy role behind the scenes. And after Ralf arrived at the country he was blocked from starting his work due to the fact. He had not worked as a manager in the last five years and that meant he couldn't get his Visa. 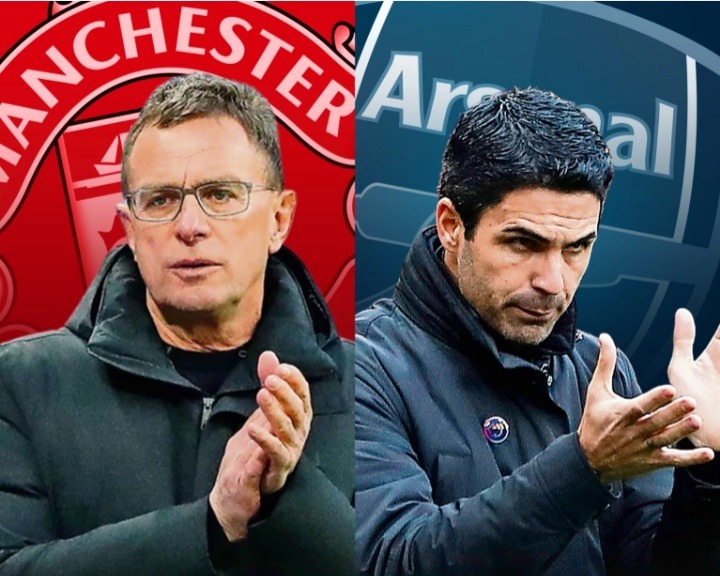 But after facing an FA- appointed independent panel now Ralf has got all the clearance today. To start his work at Manchester United but still he won't make it to the dugout area. After club had earlier announced Michael will be in charge of the team against Arteta's troops.

And fans can only see him in stands at the Stadium. Caretaker manager, Michael Carrick has decided to pick David de Gea between the sticks. While Maguire, Dalot, Victor and Telles makes it to the last line of defence. 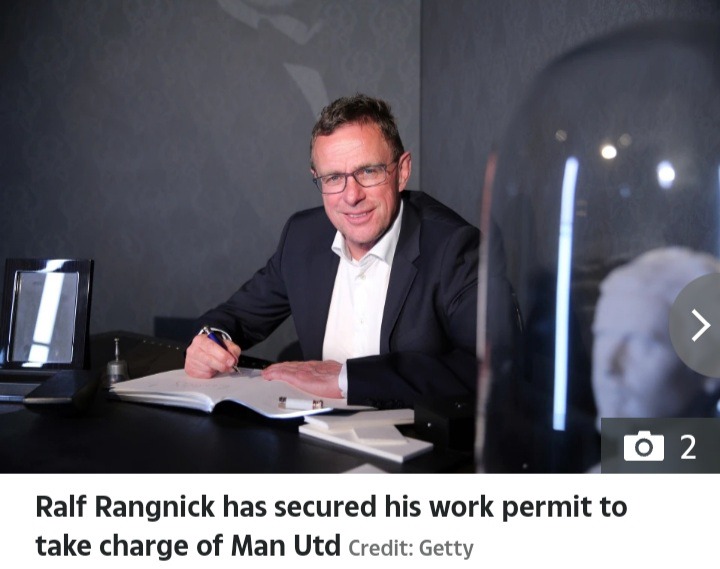 In the midfield there is Scott and Fred who will be in control of things with Bruno ahead of the duo. While wide players will see Rashford and Sancho keep their places and Portuguese ace Ronaldo as a lone striker. 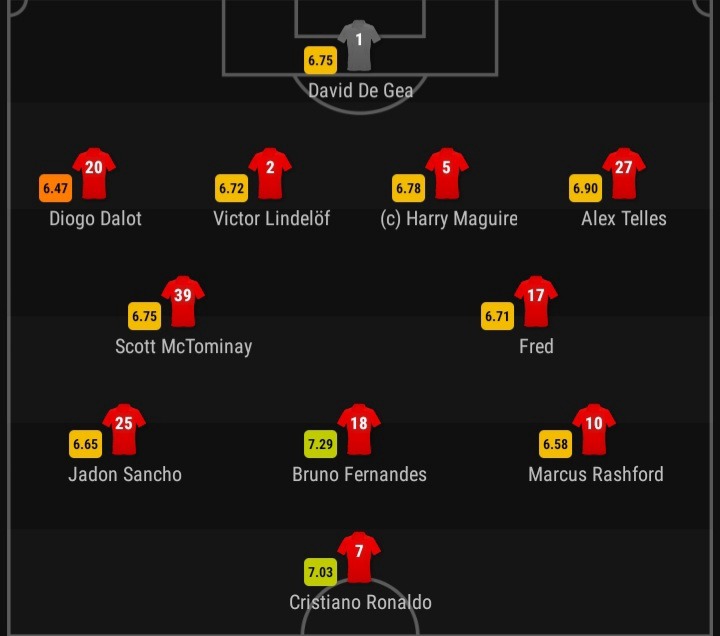 Deal Eminent:- Manchester United Are Closing On Barcelona Defender Ahead Of Chelsea