Sports News: These Are The Official Changes Made At Real Madrid FC

By McCainSnow (self media writer) | 11 months ago 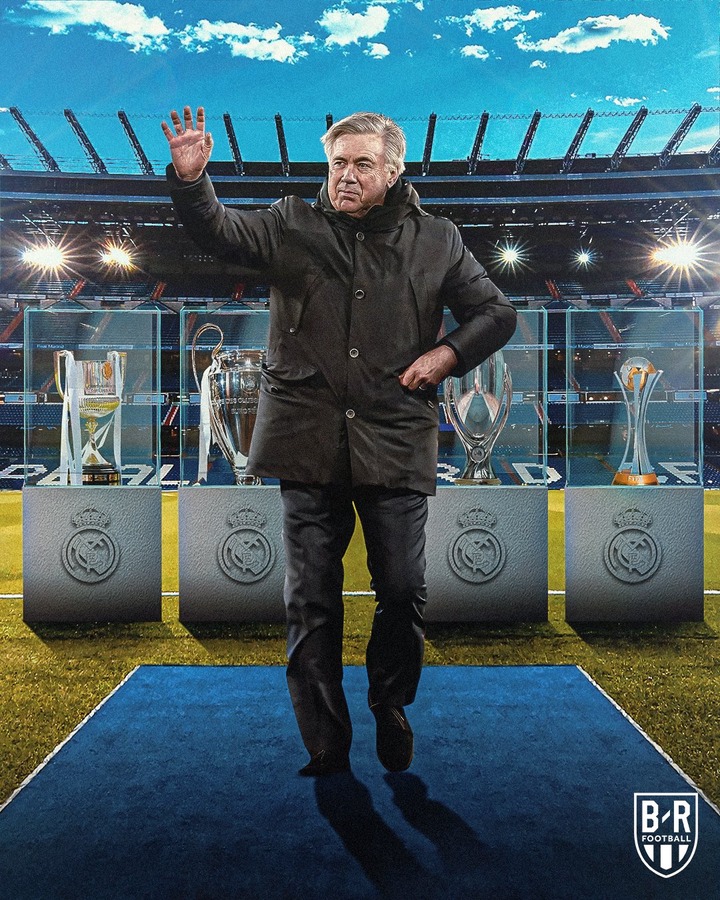 Real Madrid is a giant football club which competes in the Spain's top league, Laliga. Last season they finished as runners up with two points behind the league winners Atletico Madrid.

For the last 6 years, the football club has been managed by one of the best football legends Zidane who took over from . He brought glory to the Laliga Giants who won the EUFA champions league finals three times in a raw under his management and has also managed to win the Laliga more than once.

It has officially been confirmed that Zidane has left Real Madrid and has been replaced by Carlo Ancelotti who has made an epic return to the football club he managed over 8 years ago. He has signed a contract with the club untill June 2024 and will be payed a salary of 6 Million Euros per season.

Some other changes done to the club also includes inclusion of Pintus and Davide Ancelotti in the club's staff and termination of the EFC contract at unspecified fee. 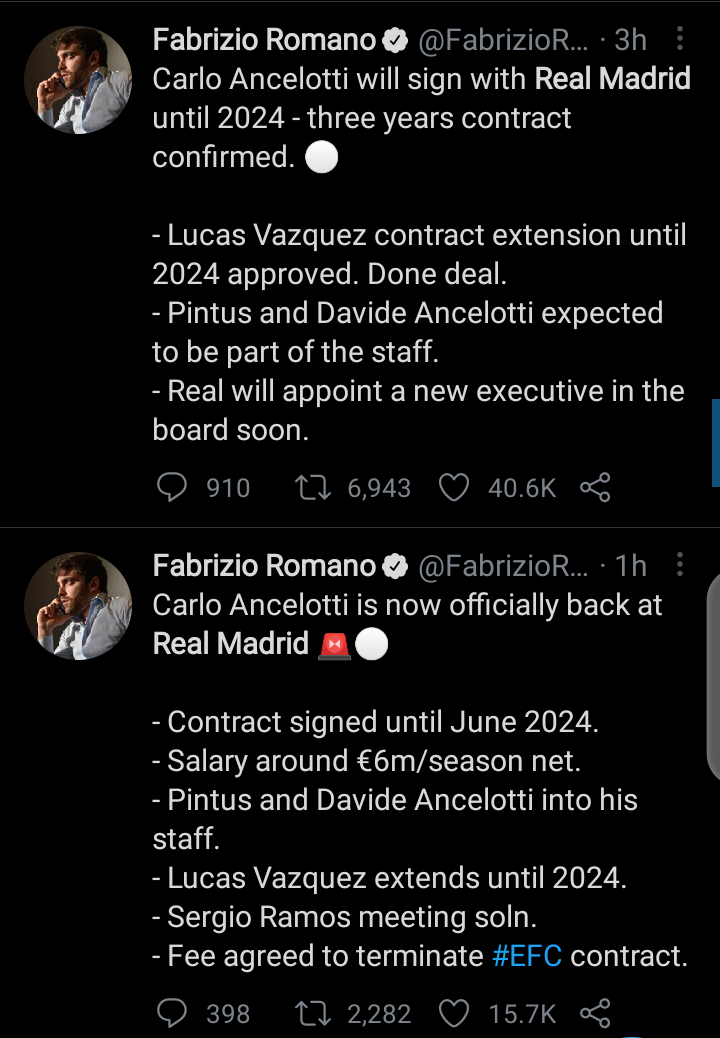 Lucas Vasquez has agreed to extend his contract untill 2024 and Sergio Ramos is set to meet Soln and is set to leave the club soon before the beginning of the next season.