By ArntoTu (self meida writer) | 29 days 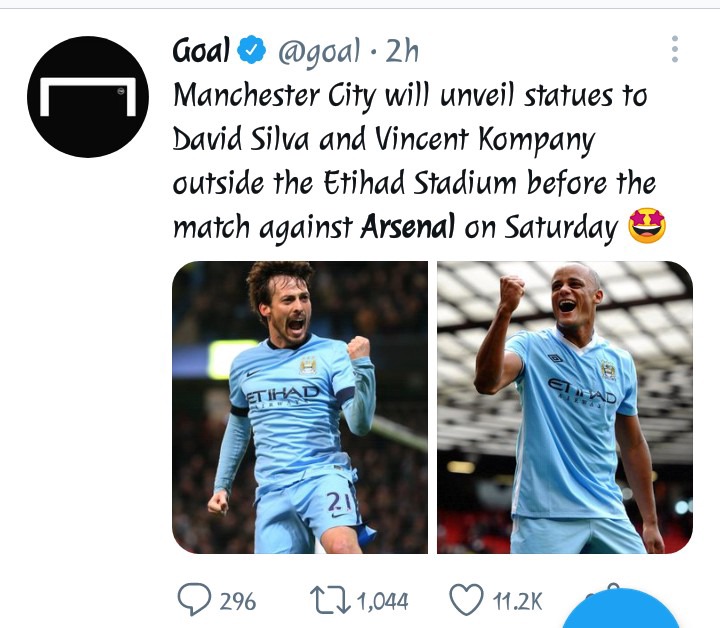 According to the latest reports, Manchester City are planning to erect two statues of David Silva and Vincent Kompany outside the Etihad Stadium as a token of appreciation to the two Manchester City legends who helped the club reach new heights in the EPL in the last 10 years. The exact location where they would be placed has not yet been confirmed but inside sources have asserted that the two statues have already been sculptured and delivered to the Etihad Stadium storage room.

Manchester City will host Arsenal on Saturday on early kick-off as they seek to boost their chances in defending their league title this season. Manchester City are in very good shape and form and will face a dejected and hopeless Arsenal who are yet to score a goal in the league. Mikel Arteta promised the fans that they will see a new and stronger team over the weekend which will put on a brave fight against their big six rivals. 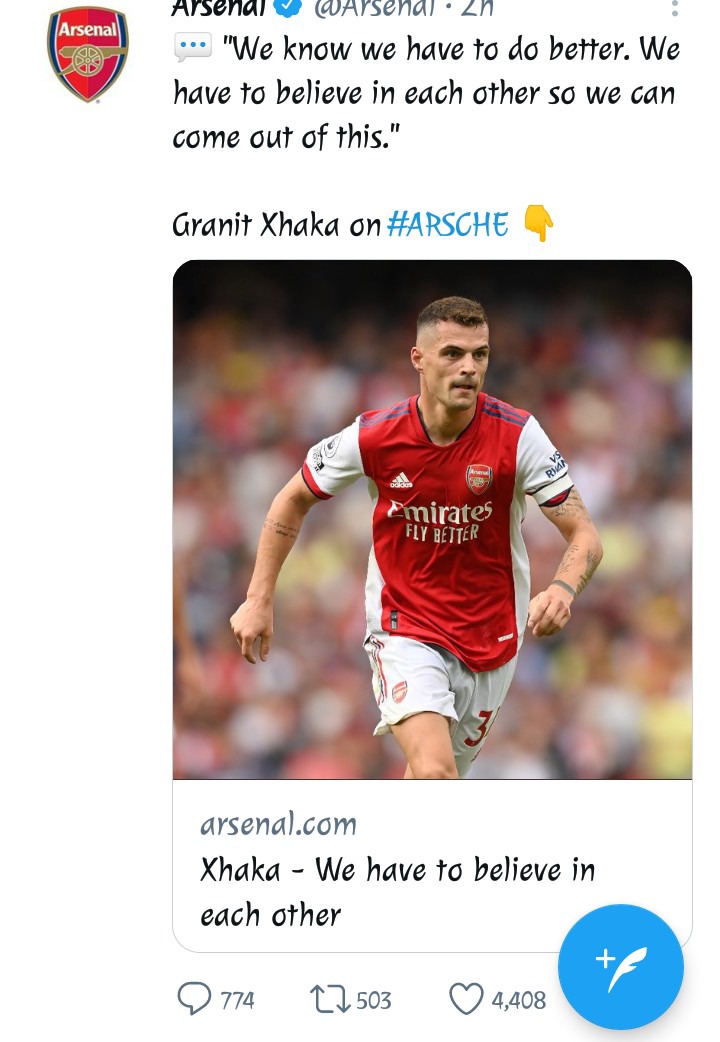 Following Sunday’s horrible defeat to Chelsea at the Emirates, Granit Xhaka has said that the Arsenal team will take the fans’ criticism as an incentive to perform better in the coming days. Xhaka said that the players were very disappointed by the start of this season but there is still a lot of time to turn things around and compete for the title. 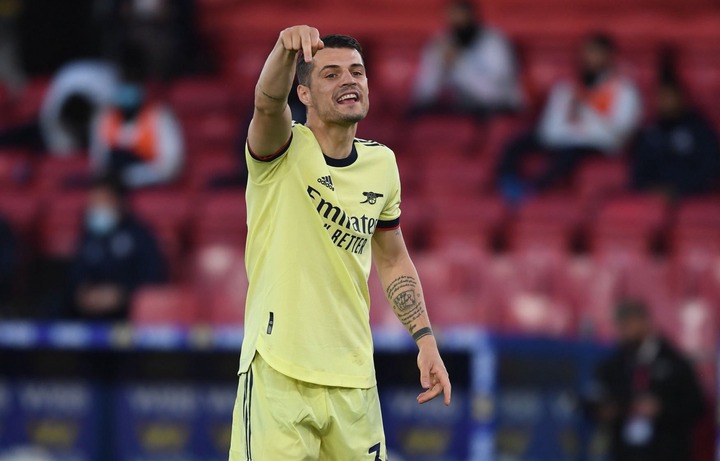 “The league is not yet over. We have lost the first two games but that does not mean we have derailed completely from challenging for the title. There are still 36 games left to play and I believe that we will squeeze something from the remaining matches. The dressing room is still full of positivity despite the defeat. We will come back stronger, I promise,” he said.

Arsenal have been trolled non-stop since Sunday after they were defeated by Chelsea at the Emirates. The degradation has risen to a whole new level after Russian giants Spartak Moscow sarcastically tweeted that they wanted to play the Arsenal team. This caught the attention of many Arsenal fans who reiterated by hurling insults and provocative comments at the Russian giants.