Top 5 Players Who Played For Both Chelsea and Arsenal 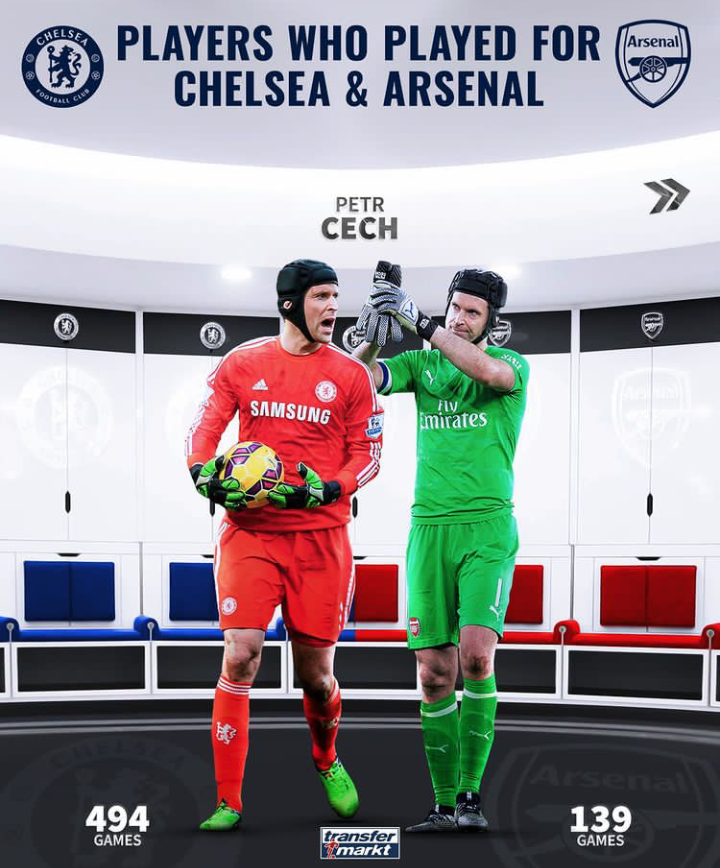 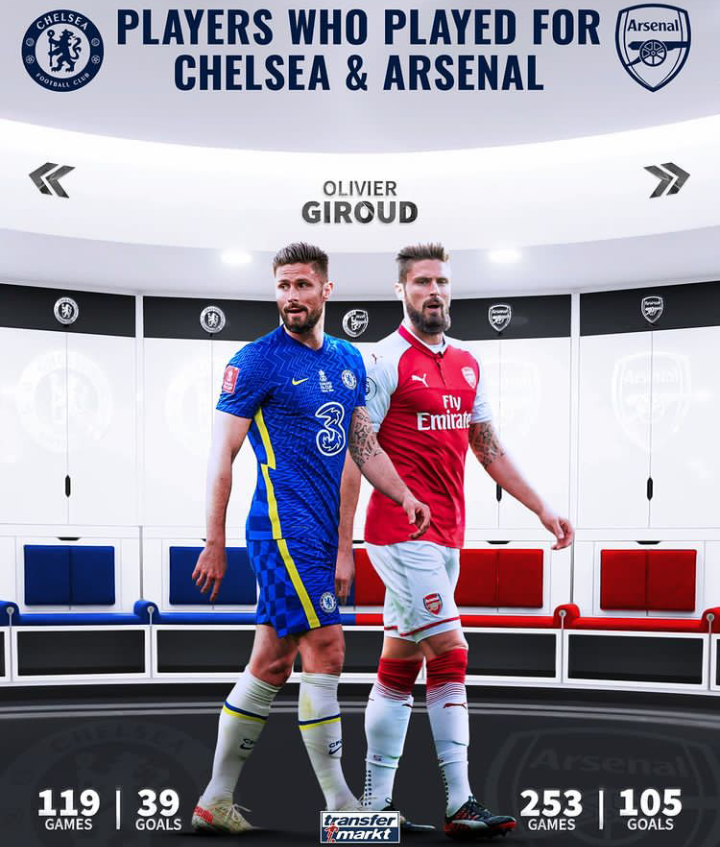 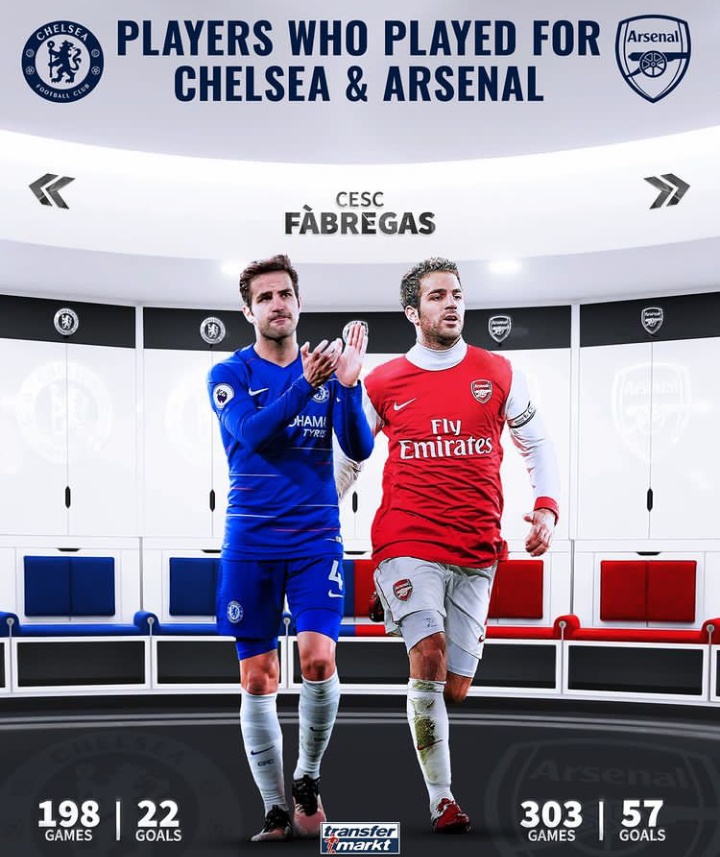 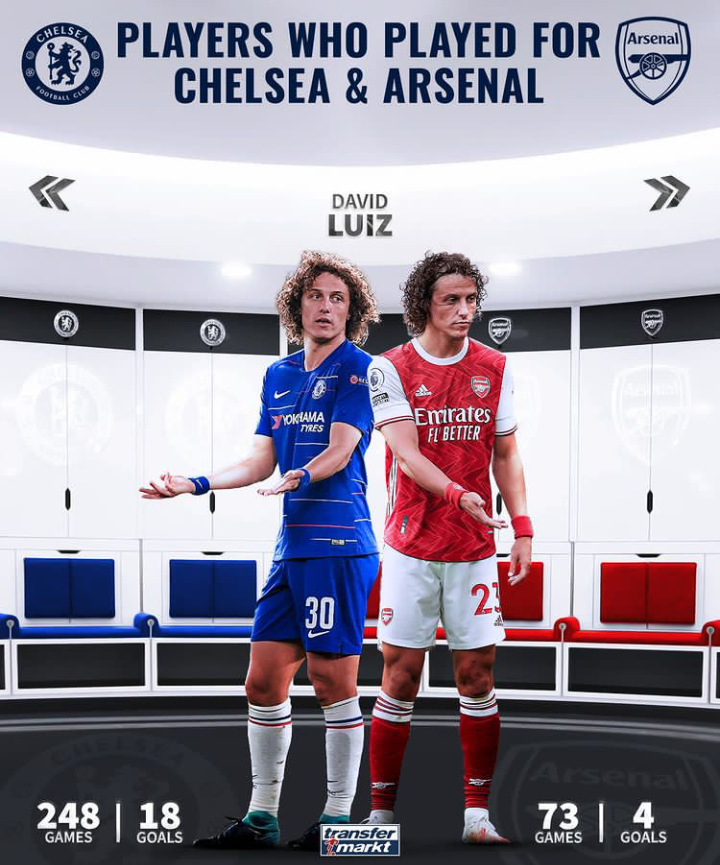 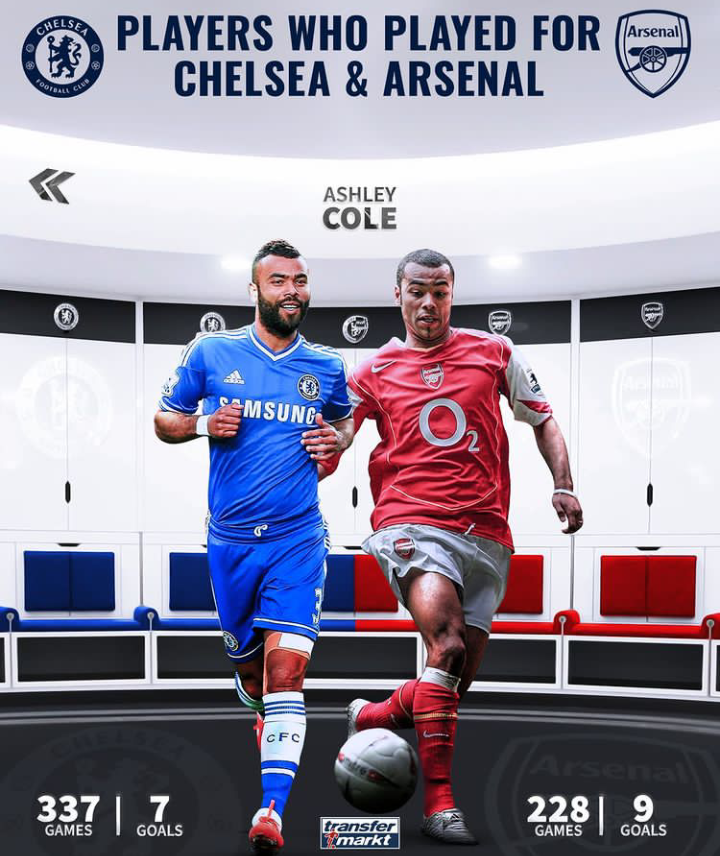