By Freematchesg (self media writer) | 4 months ago 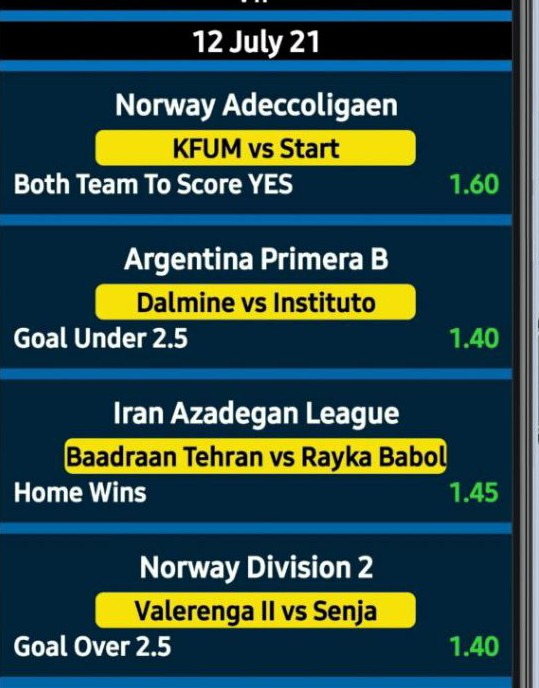 Croatian goalkeeper Matko Obradovic had a performance of his career as he led Slovenian champions Mura to a 0-1 victory in the first leg of the UEFA Champions League first qualifying round against Shkendija. Can he keep his net untouched in the return fixture?

Mura will play host to Shkendija in one of the most exciting second leg outings in the opening round of the UEFA Champions League qualifications on Tuesday evening at Mestni Stadion Fazanerija.

Mura will head into the match with a one-goal cushion thanks to a fabulous performance from their goalkeeper Matko Obradovic.

The Croatian keeper kept a clean sheet with as many as eight saves last week in Skopje.

Luka Bobicanec made the difference between the two sides on the occasion as he managed to take advantage of his spot-kick just before the 30-minute mark.

The tie is by no means solved, though, as we believe that Shkendija should have much more to say in the reverse fixture despite the fact they failed to score on the home soil.

Mura have a modest European experience. As a matter of fact, they are making their debut in the UEFA Champions League qualifications this season, having won their inaugural Slovenian title last season.

It was just the rock-solid defense that has secured Mura their first-ever domestic league title as the team led by Ante Simundza shipped only 26 goals in 36 league affairs last time around.

We expect a tense and nervous game as stakes are high for both teams. Shkendija do have the quality to compete against Slovenian champions and they showed it seven days ago on the home soil.

We should not forget that the Macedonian champions reached the third round of the UEFA Europa League qualifications last season where they fell 1-3 to the likes of Tottenham Hotspur. 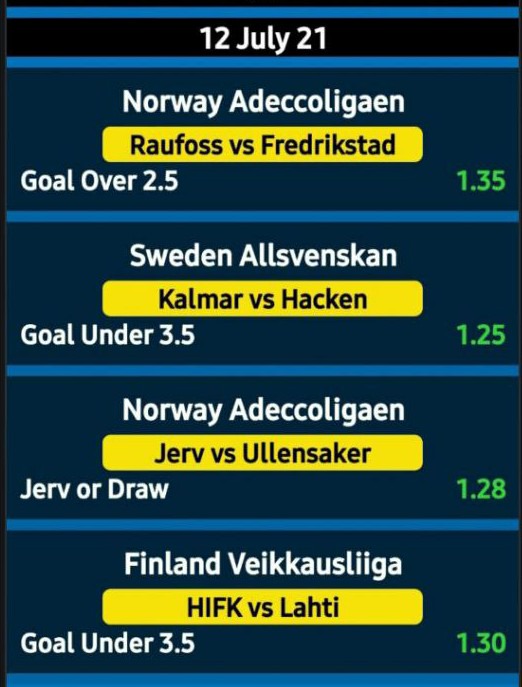