Football is the sweetest game in the whole world with millions of followers and thousands earning from it. It's even sweeter when there is some rivalry between clubs and when new records are set while others are broken.

In last night's Premier League action week 37, there were two records that were broken both international record and individual record involving the game between Chelsea vs Leicester City and Brighton vs Manchester City.

1.  Kelechi Iheanacho became the first footballer to have ever scored a goal every day of a week thanks to the Coronavirus pandemic. 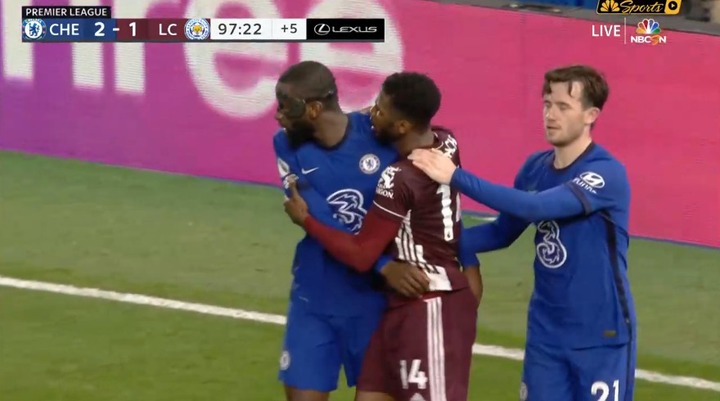 Kelechi Iheanacho makes a record by scoring Against Chelsea, seems like a silly one but no one has ever done it. He is the only player to have scored goals every day of the week. thanks to Coronavirus.

Due to the pandemic games have been compressed and played on various days including the weekdays which will change starting next season when things are set to go back to normal. Iheanacho has now scored from Sunday Saturday after scoring yesterday, Tuesday, which was the only day left.

2. Manchester City's Boss"Pep" Guardiola has broken his personal record by having the list possession in a game match in his entire career. 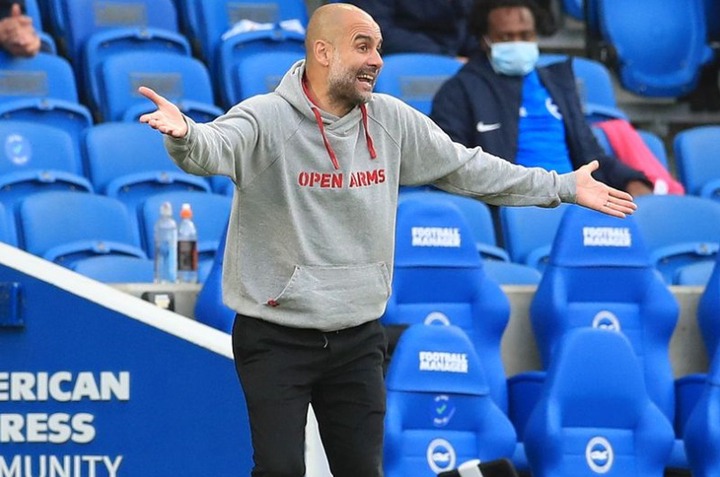 Manchester City's Boss "Pep" Guardiola was disappointed last night and had to suffer a loss to Brighton losing 3-2 even though they were 10 men. This was not a beautiful performance by the champions and the Man City we all know was not there last night.

In terms of statistics, Man City got 37% possession of the ball is the least Pep Guardiola has ever had in his managerial career and last night was just a bad night for him. 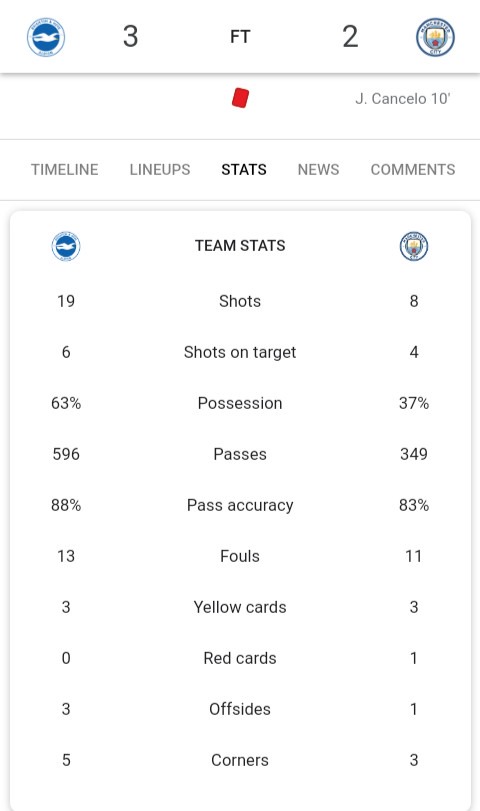