Didier Yves Tebly Drogba was born on 11th May in 1978 in Ivory coast.Didier Drogba started his carrier in france before moving to Marseille where he excelled as a great player and he was admired by various clubs before he agreed to join Chelsea at a club fee of 24.5m back in 2004-2005. 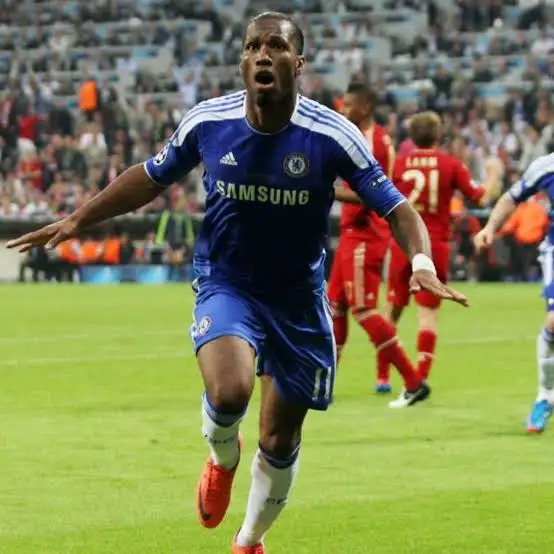 After Joining Chelsea Drogba fitted fully in Chelsea's squad becoming a vital player for them through the years he played at the club.He became decisive for the blues in various occasions.He scored in 11 out 11 finals he had played for Chelsea.Most notably the final goal he scored against Bayern Munich in the champions league.He went on to score the winning penalty for the blues in the penalty shoot out. 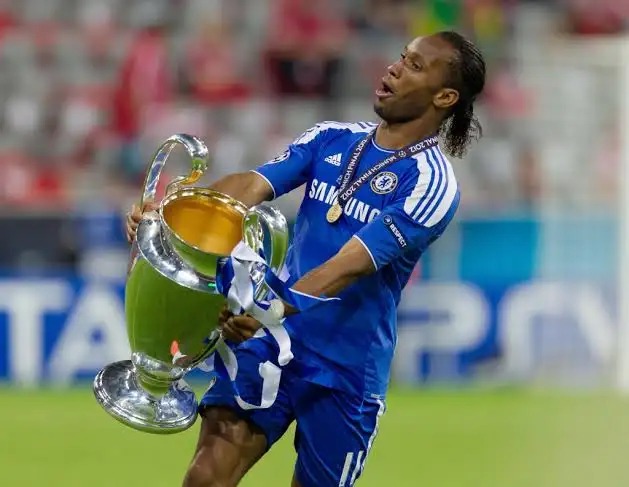 Drogba represented Ivory coast for 12 years making over 100 appearances.He is all time leading topscorer with his national team. 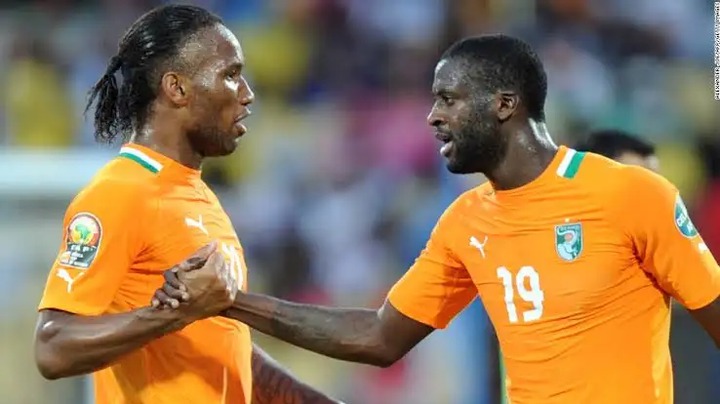 Yaya Toure was born in 13 may 1983 in Ivory coast.He was well known when he was playing For Barcelona before moving to Manchester City .At Manchester City Yaya Toure became one of the most influential players in the club helping Manchester city win two leagues, FA cup and Carabao cup. 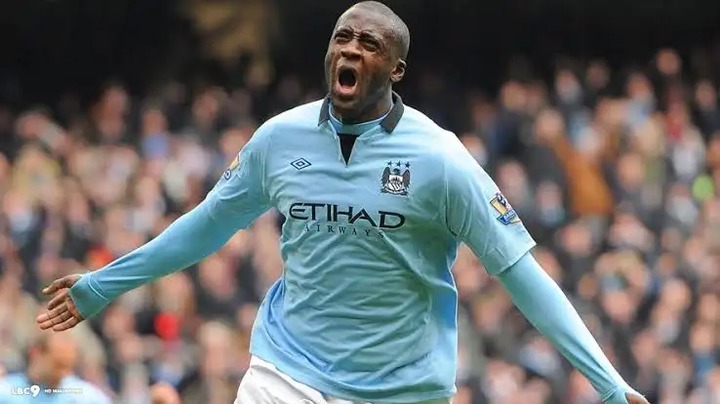 He was voted African player of the year for 4 times in his reign as a player.He also made over 100 appearances for Ivory coast. 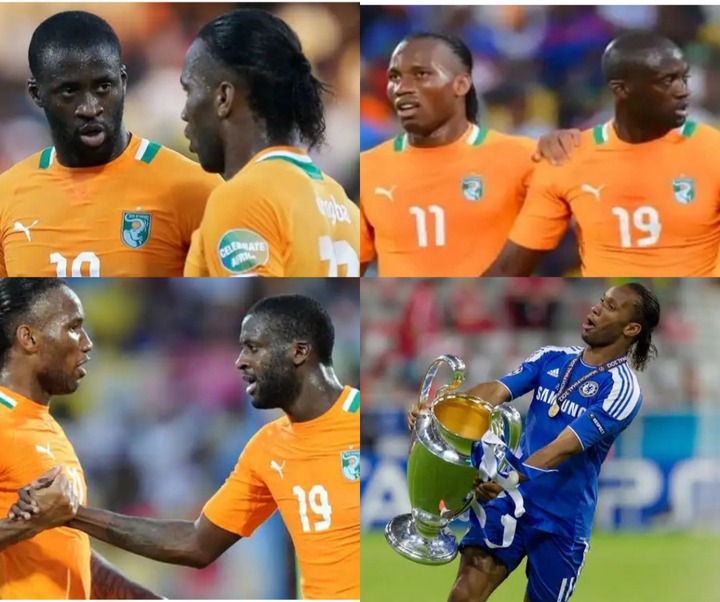