Following the arrival of Pierre-Emerick Aubameyang, Marcos Alonso has left Chelsea to join Barcelona by mutual consent. The Spaniard was used as part of the swap deal for the Aubameyang. 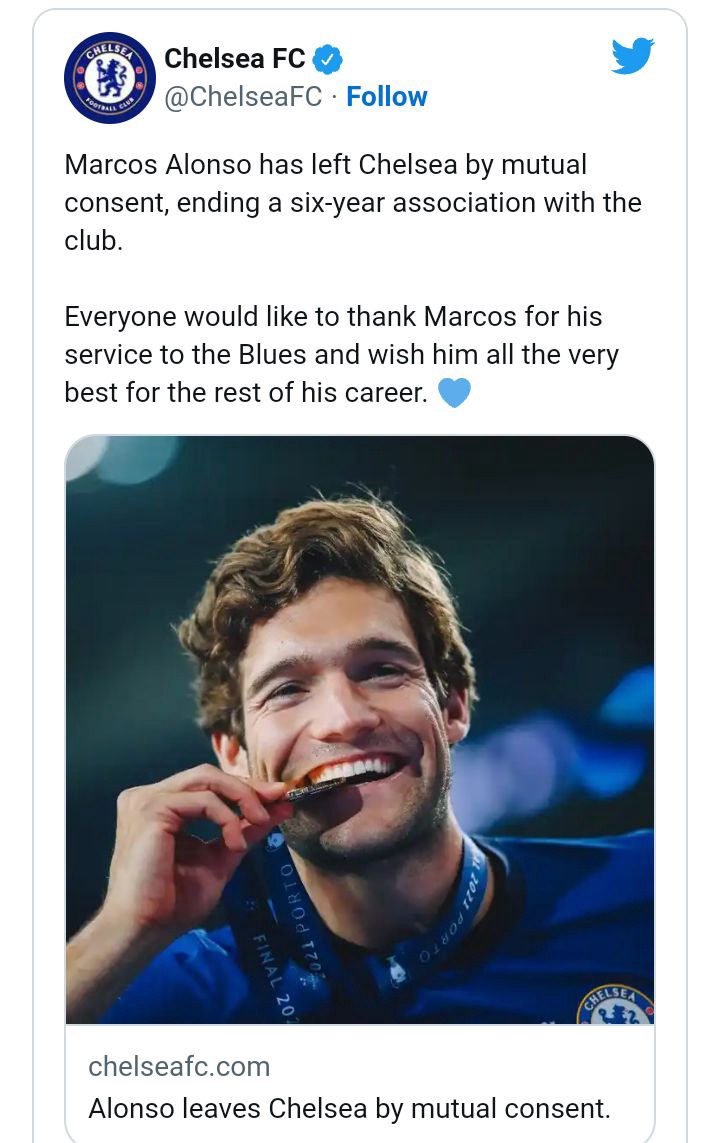 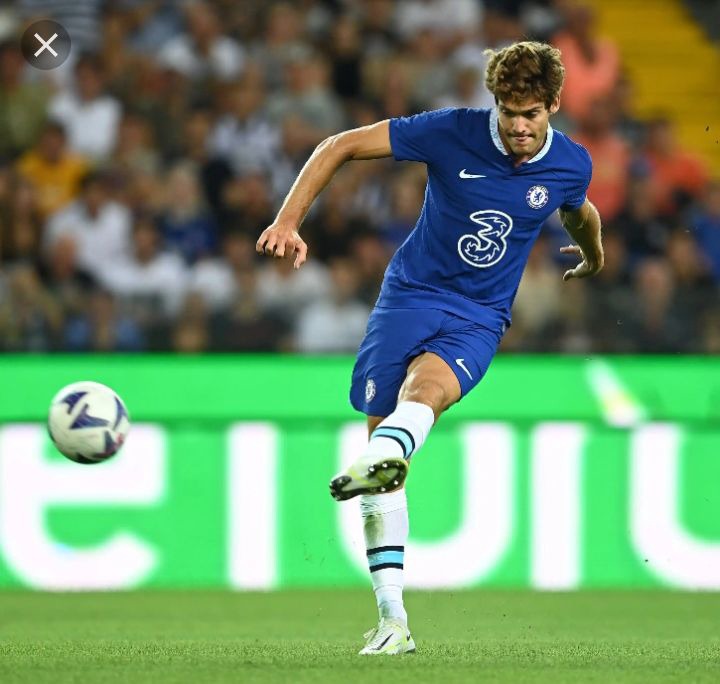 The Spaniard was a supremely dynamic wingback who could be counted on to come up with crucial goals or assists. He was a strong set piece specialist as well as an aerial threat. His most memorable contributions came in the form of classic late winners against Asernal and Tottenham.

Alonso was also one of the players who lit up Chelsea on big occasions, making him a fan favorite. The left-back leaves Chelsea after scoring 29 goals in more than 200 appearances for the club. 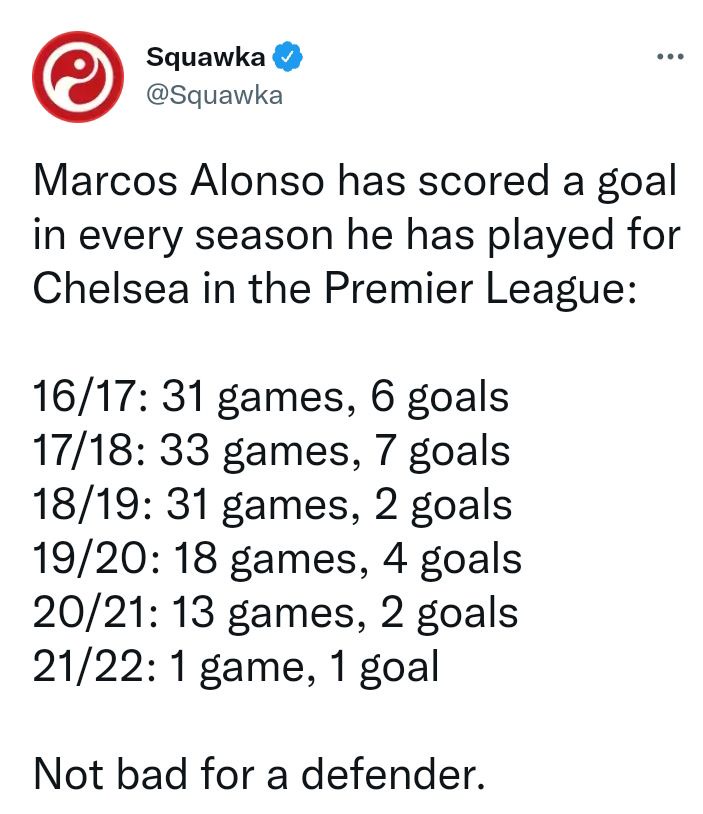 He scored six of his 29 goals against the rivals from North London. His contribution in the final third will linger on in the hearts of Chelsea fans. 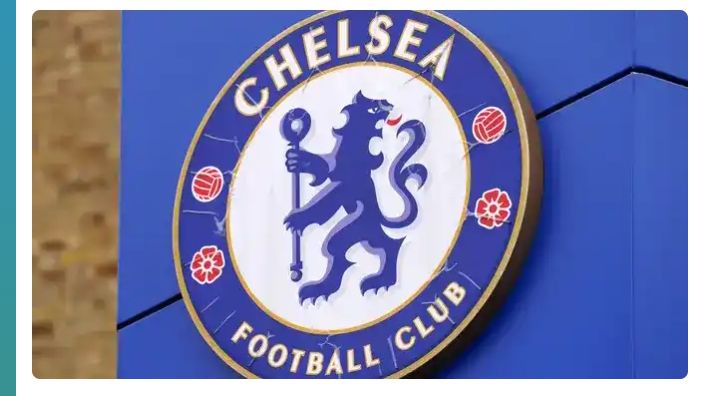