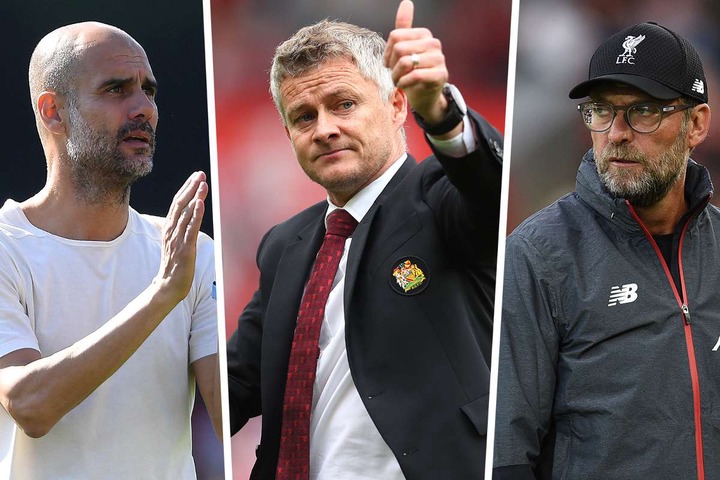 Conceding the fewest goals in the English Premier League is one of the most difficult things for most teams. Despite great defenders playing in the great English League teams still conceded a considerably huge number of goals.

Last season Manchester City only had 32 goals in the entire season in the incredible winning season. They have also conceded one goal this season in the opening match of the season. The Citizens are looking stronger this season with the likes of Ruben Dias, Kylie Walker, Aymeric Laporte, and Joao Cancelo have all been amazing in six games this season. They proved to be amazing on Saturday against Chelsea ensuring the Blues didn't get a single shot on target despite having very good forwards. They kept out Chelsea's forward on Saturday getting their first win in Premier League against Thomas Tuchel.

Manchester City has improved defensively in recent seasons and it is already clear they will concede very few goals this season. They are known to be highly attacking and having possession but didn't have that good defense even in their Centurion season. 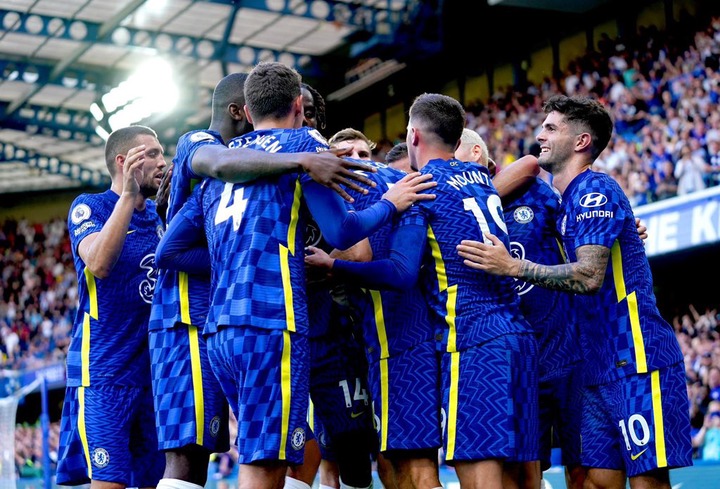 Chelsea is another team that could concede the fewest goals this season. Thomas Tuchel has built a team that rarely concedes more than one goal in a match. His team is not that strong like Manchester City or Liverpool but he has managed to get good results and concede only two goals this season.

He has been playing a defensive game and utilizing his chances on counterattacks in most games. They also have one of the best shot-stoppers in the league Eduardo Mendy who have saved them several times. Tuchel's tactics have been difficult to beat and they were the second last season that conceded the fewest goals behind Manchester City and the same could happen this season.