Three Famous Footballers You Don't Know Are Suffering In Jail For Assulting Women.

By Sports-Arena (self media writer) | 14 days ago

1. Bruno Fernandez - He was a talented Brazilian goal keeper who was playing for Flamengo football club. He is currently serving a 22 years jail term after been sentenced on 2010 after claims that he tortured and killed his wife. 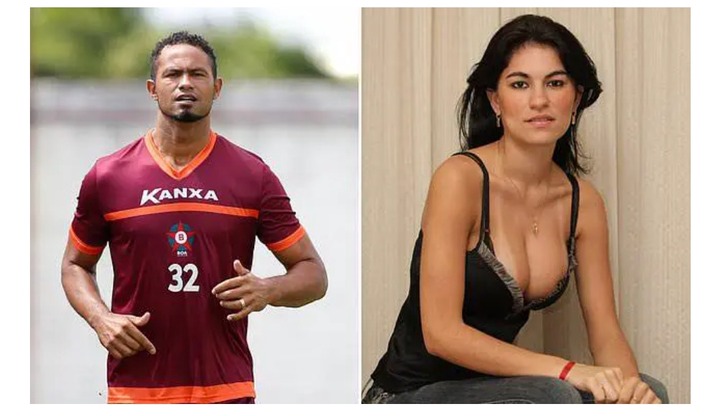 2. Benjamin Mendy - The Manchester City and French defender was arrested and charged on August 26th this year with three counts of rape relating to an alleged incident in October 2020, sexual assault of a woman in early January this year and a rape case on August. He is currently in jail in a prison in Liverpool until January next year when he will appear in court. His lawyers have tried to seek a bail for him thrice with the court refusing their appeal.

The talented star who is a three times EPL trophy winner and world cup winner, earns £90,000 a week and lives in a £5M house and many are wondering how such a person who pocket such a salary would do such things yet he could afford all the beautiful ladies in the world. 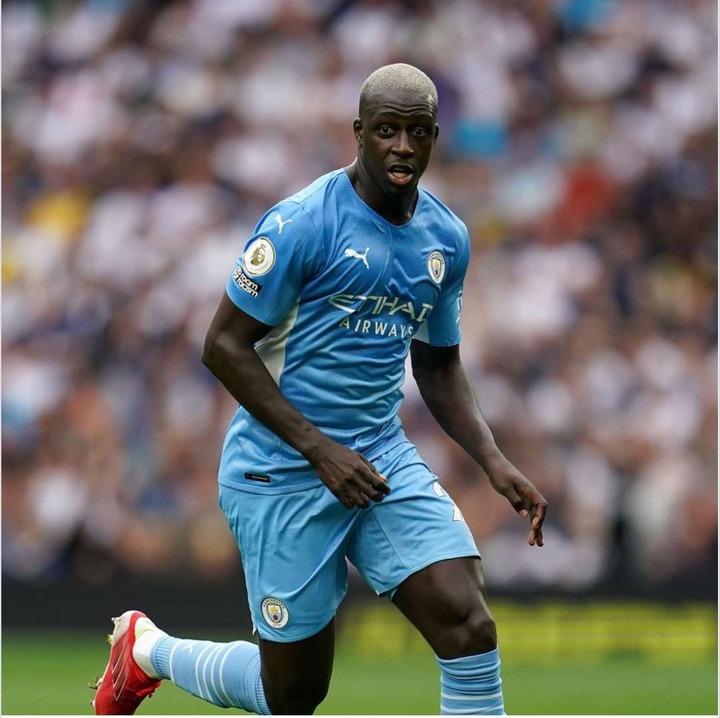 3. Gylfi Siggurdson - The Iceland and Everton professional player was arrested by Manchester Police on July 16 this year and accused of sexually abusing minors. He is currently on a police bail as investigations are taking place and that is why he is not playing as Everton and Iceland suspended him from the team. 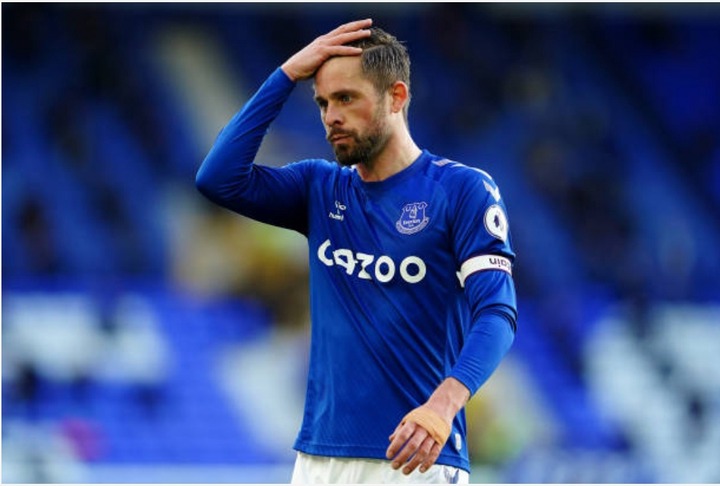 Share to others and follow us for more great articles. Leave your views in the comments section below.