Chelsea have dealt with major transfer blow after Antonio Rudiger reportedly resolved to snub Chelsea new contract due wage disperaties and leave Stamford Bridge. The Blues are reportedly refusing to meet Rudiger salary demands and is set for a major transfer with the star not intrested in Chelsea new deal. Real Madrid, PSG and Bayern Munich are reportedly intrested in Antonio Rudiger who is a free agent next summer transfer window according to Fabrizio Romano reports. Rudiger is set to start tonight when Chelsea visit Vicarage Road to take on Watford in the Premier League amid exit rumours. 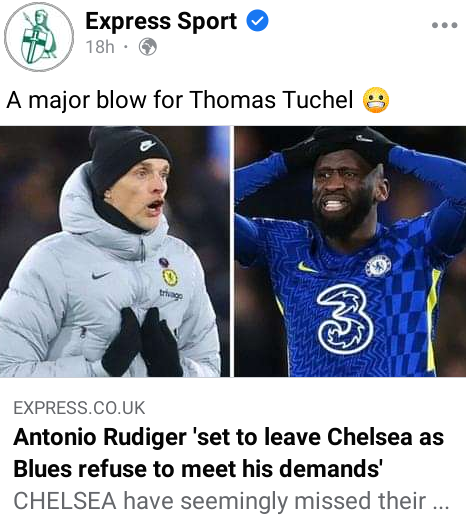 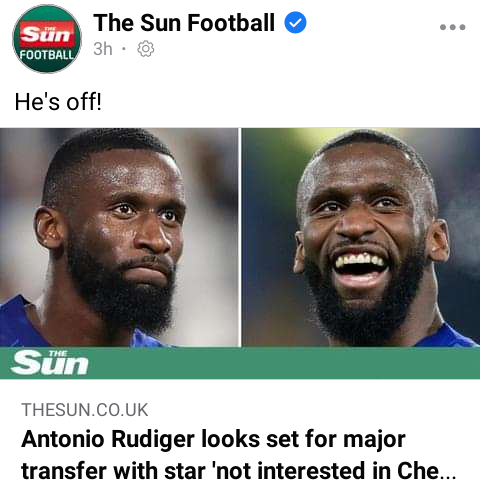 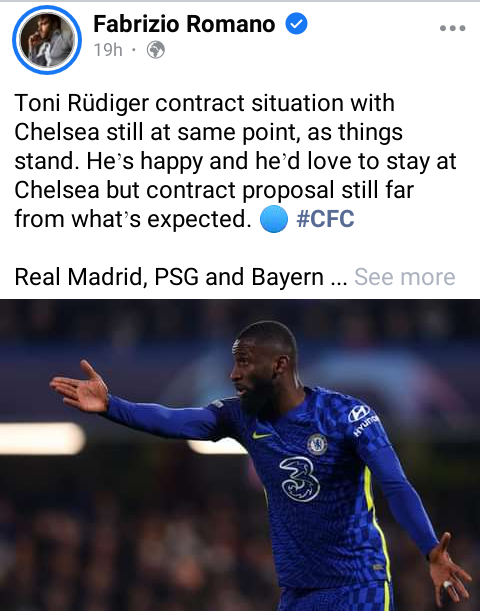 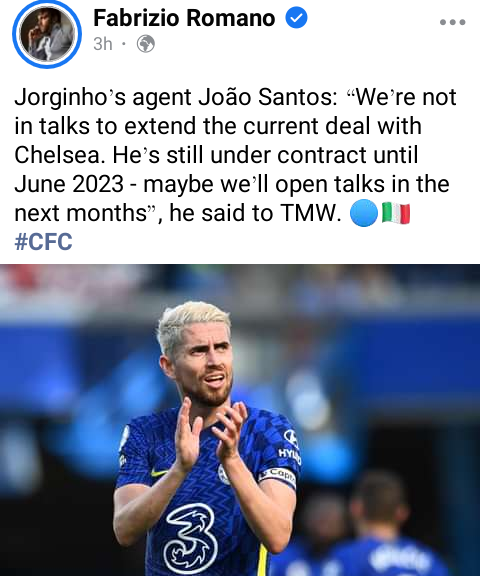 Chelsea midfielder Jorginho Agent Joao Santos has confirned that they are not in talks to extend the current deal with Chelsea as he is under contract util June 2023. Joao might consider opening contract talks and possible transfers in the next few months according to Fabrizio Romano. Chelsea are reportedly ready to sign struggling Timo Werner replacement if he decides to leave Stamford Bridge according to Daily Mail Sport Reports. Chelsea Manager Thomas Tuchel has warned Andreas Christensen to walk the talk after recent claims he loves Chelsea but snubbed new contract offer. Tuchel revealed that Christensen has been dropped due to new contract drama and encouranged him to committ his future at Stamford Bridge. 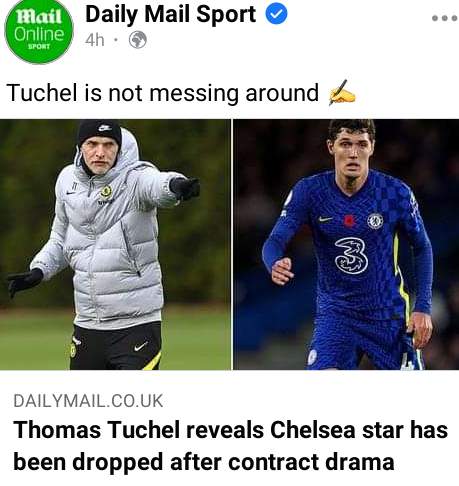 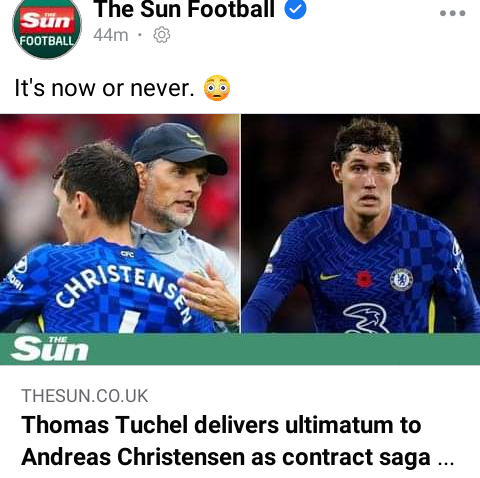 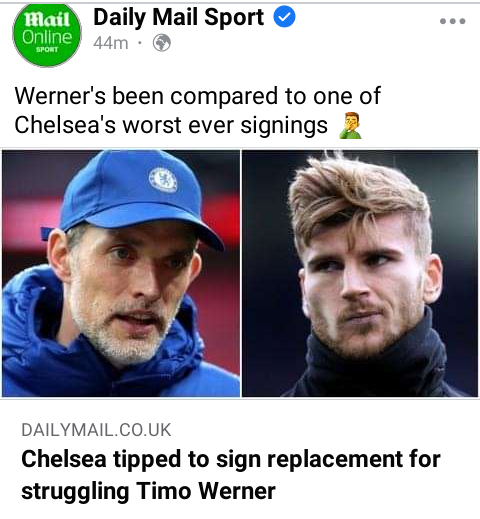 Netizens Gush over Nana of Zora

5 Amazing Facts About The Bible

7 Money Habits Of The Rich That The Poor Don't Have.