By Freematchesg (self media writer) | 7 months ago 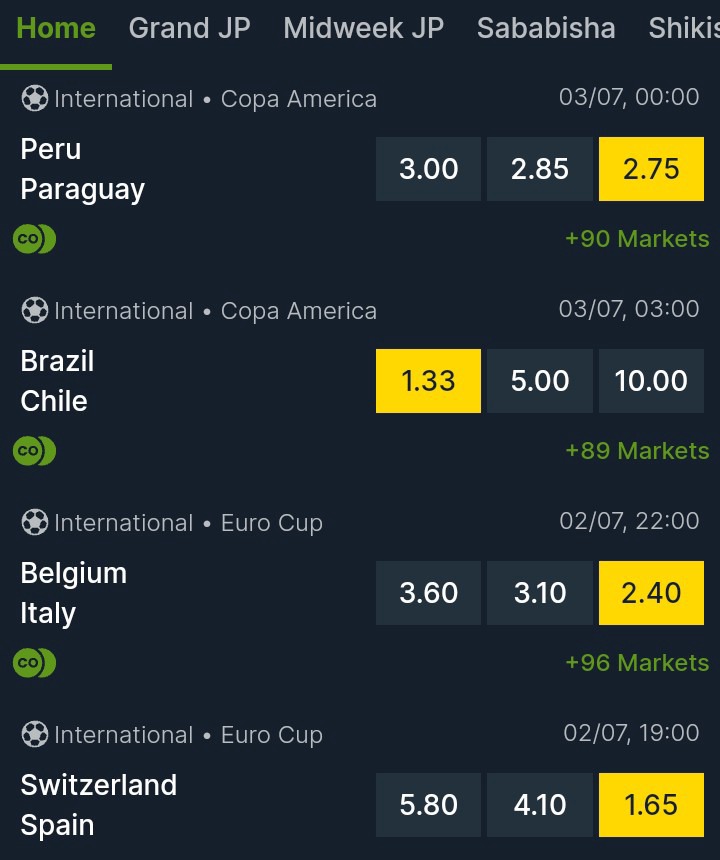 Kashiwa Reysol put four goals past Shonan Bellmare ten days ago. Can they build on such an attacking showing to cause an upset in the 21st round of J1 League against Yokohama F. Marinos?

Kashiwa Reysol produced one of the craziest stoppage time displays in the entire season in the previous round when they scored as many as three goals in the added time to see off Shonan Bellmare on the road.

It was one of the most spectacular comebacks of the season as Nelsinho Baptista’s men were 2-1 down entering the third minute of the added time.

Takuma Ominami, Cristiano, and Pedro Raul then bagged three goals within the next nine minutes to secure a precious three-pointer for Kashiwa.

The hosts have thus escaped the relegation zone and they will enter this weekend’s clash with Yokohama F. Marinos on a high.

Nonetheless, we fear that the mentioned comeback win will count for little for the hosts ahead of the game against the second placed team. 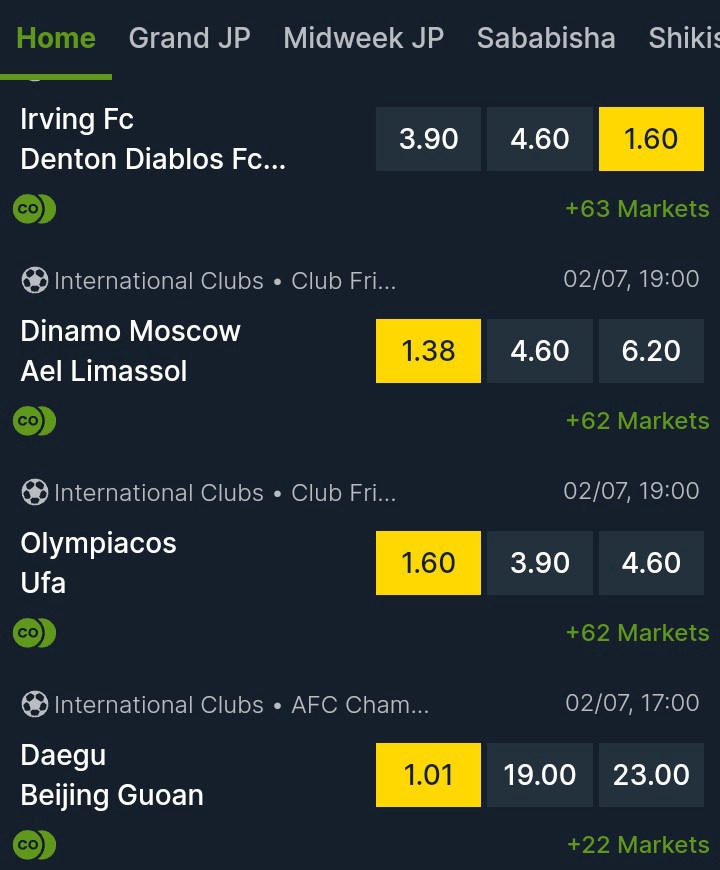 The visitors have shown a much better football so far in the season and the quality is clearly on their side going into the game.

After all, Yokohama F. Marinos have a true predator in the final third in the like of Ado Onaiwu (10 goals), while winger Daizen Maeda (9 goals) has been one of the best players in the entire competition so far.

Yokohama F. Marinos are one of the strongest teams in the country right now and they deservedly hold the second position after 20 rounds. They are 15 points shy of defending champions Kawasaki Frontale atop the ladder, but have three games in hand, meaning the deficit could theoretically be just six points.

Kashiwa took only one point in eight J1 League outings before pulling off a miraculous comeback against Shonan Bellmare in the previous round. They do not have much to hope for here against a much stronger opposition. 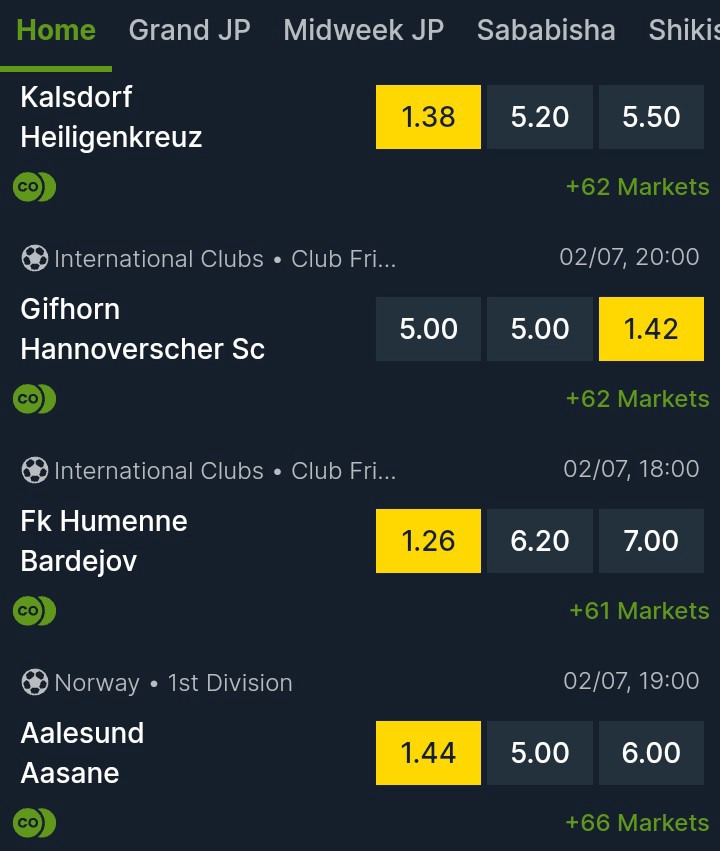