Best left back in the Premier league so far

By Daudimmoja12 (self meida writer) | 9 days

The premier league has been getting more and more interesting and exciting to watch. A lot of young and great talented players emerging and rising to become wonderful footballers, and for this case, goal scorers and assist masters.

Many English teams have been known to use wings to drive through defenders or bring crosses using full backs and wingers.

In recent times, big cubs have signed the best full backs in the world. That being said, everyone will have their own opinion on whom is the best left back in the League.

Manchester United have had a good season with one of the best left backs in the league, Luke Shaw. Shaw has good stamina and can withstand pressure at the back as well as drive foward to assist in goals. Shaw has played a major role in contributing to crucial goals scored over the season.

Joao Cancelo, signed by Manchester City as their most expensive left back ever has risen to great heights. 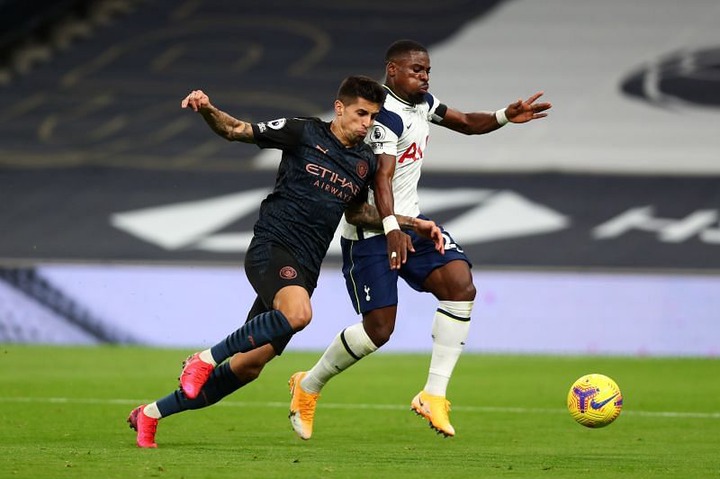 He has had an impressive record since joining the club. His pace being practical in doing overlaps and giving opponents defenders a hard time.

Everton's Digne has also caught a lot of people's attention. He has been rock solid in defense. 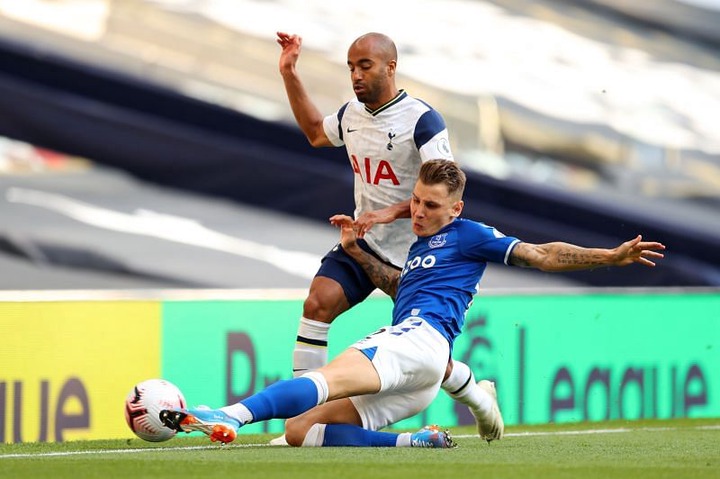 Robertson is arguably one of the best left backs in the world. At only 26,the liverpool player has been fantastic, winning the premier league title last season as well as reaching the Champions league final. Surely he has great lenths to reach. 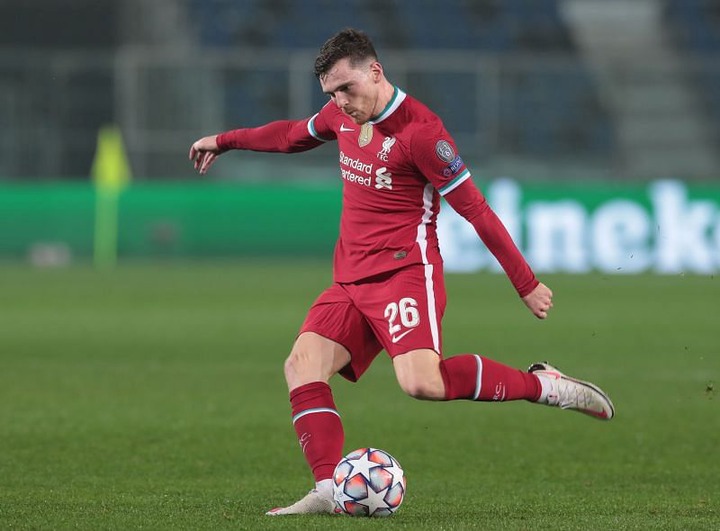 However, Ben Chillwell, signed by Chelsea from Leicester city has been the best left back in the league.Not even Frank Lampard could have imagined the kind of impact Ben Chillwell would bring when he was pursuing the then Leicester left-back. 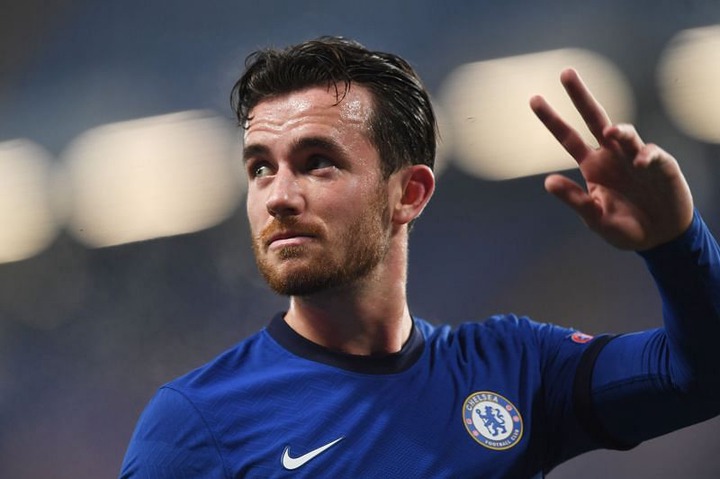 Unsurprisingly, he has been a player who has acted as a touchstone that vitalised Chelsea after an indifferent start to the premier league campaign.The blues have notched up victories to go up to 4th in the Premier league table. 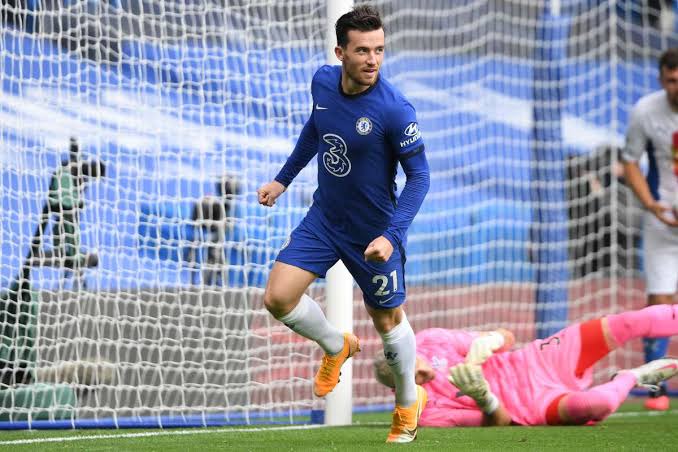 Chillwell was actually the third player to score and assist in a premier league debut for chelsea, after Deco in August 2008 and Alvaro Morata in August 2017.

Content created and supplied by: Daudimmoja12 (via Opera News )