By SoccerMania (self media writer) | 5 months ago 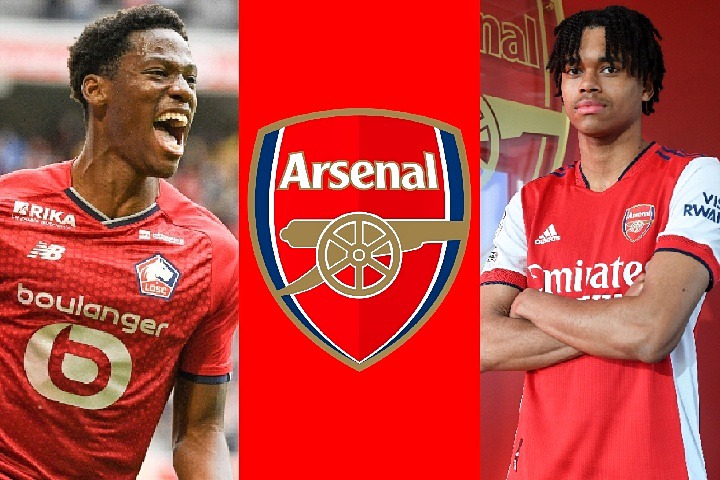 Although the summer transfer window is still months away, speculation about some of the summer deals that clubs could make continues to fly thick and fast. Arsenal have started talks with Lille about signing Jonathan David. However, according to Calciomercato, Arsenal's deal to sign Lille midfielder Jonathan David is in jeopardy. Newcastle, Barcelona, and Dortmund are rumored to be interested as well. 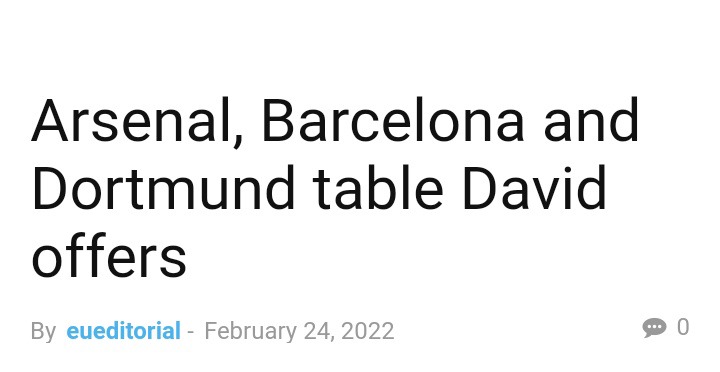 Thus, it may be difficult for Arsenal to compete with the three for David, but the Gunners should hope that the Canadian's desire to play in the Premier League is strong enough for him to turn down offers from Barcelona and Dortmund. As for Newcastle, although they are the richest club in the world, Arsenal is a more appealing place to play. 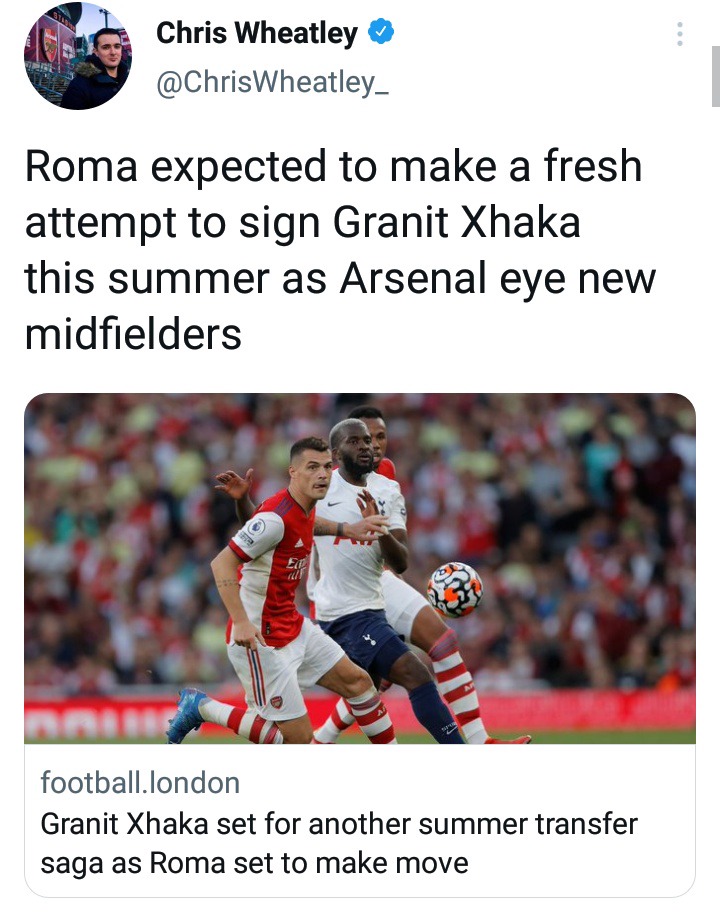 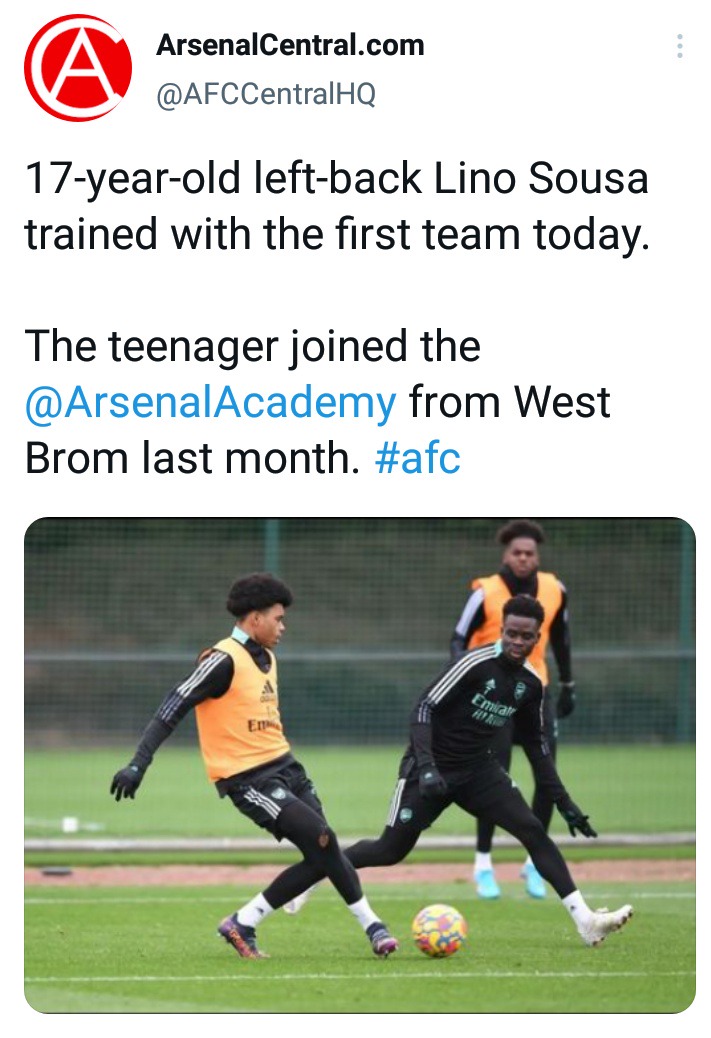 In other news, Arsenal has a plethora of Wonderkids, and Arteta is not afraid to promote them. Lino Sousa is the most recent player to be given a run in Arsenal's senior team training. The 17-year-old, who plays as a left winger, joined the club in January. He has already appeared three times for Arsenal's U18 team. Sousa is the latest academy call-up to join Arsenal's senior team, joining Omari Hutchinson.

Today's 12 Well Predicted Matches To Place On And Win Handsomely(2058odds).

Sunday's 12 Accurately Analysed Game To Bank On and Cash Big

Saturday's 10 Must Win Games to Bank On and Win

CHE VS TOT: 2 Reasons Why Chelsea Will Lose Against Conte's Squad Today