By Michaeltmk (self media writer) | 1 month ago 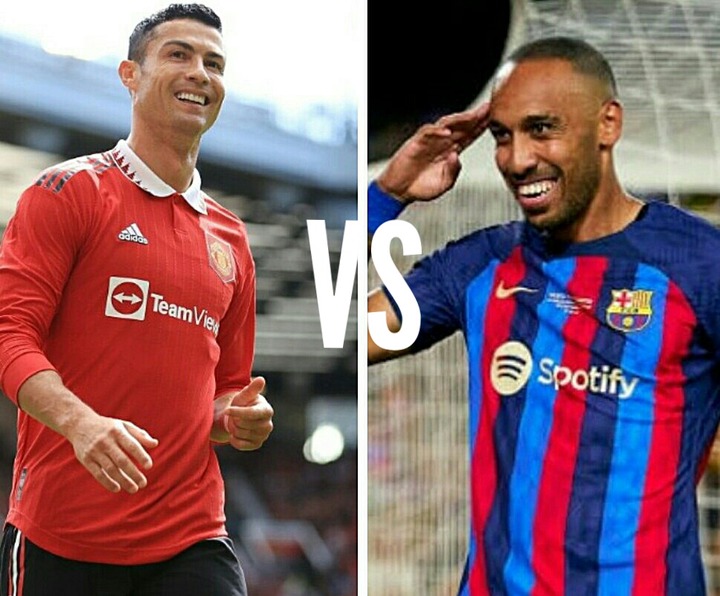 However, manager Thomas Tuchel is still on the look out for a goal scorer in the market after letting both Timo Werner and Romelu Lukaku go in the summer transfer window. Lukaku returned on loan to Inter Milan after an unfruitful season at the Bridge while Timo Werner was resigned by Leipzig. 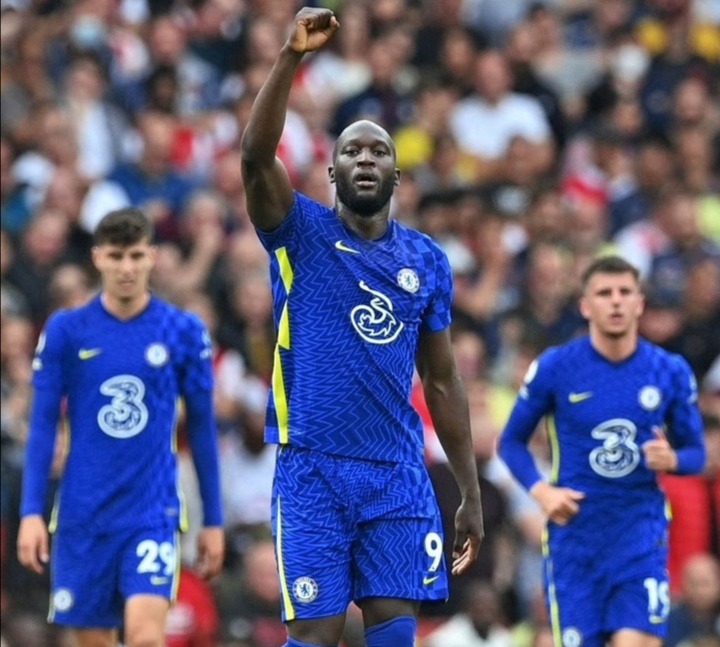 Chelsea have been linked with moves for a number of strikers notably Barcelona's Pierre-Emerick Aubameyang and Manchester United's Cristiano Ronaldo but who will be a better signing for the Blues?

The stats for chances created vs goal scored and shot conversion for Chelsea under Thomas Tuchel is alarming. Chelsea have created the most chances since Tuchel took over but the conversation rate is very low hence the need for a proven striker in the squad. 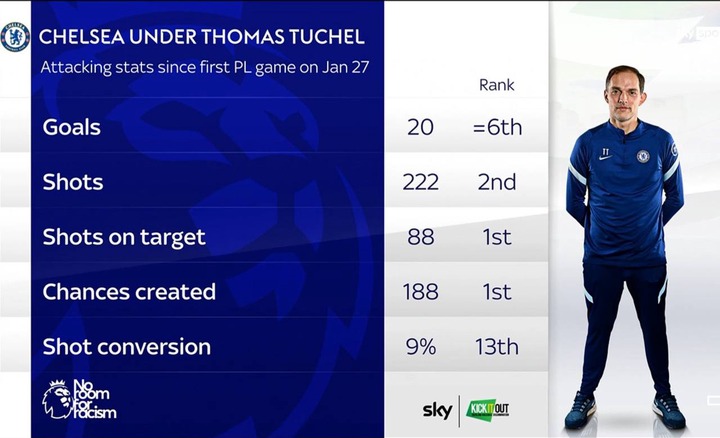 Both Aubameyang and Ronaldo are past their peak years but their performance dictate otherwise. Ronaldo aged 37 and Aubameyang aged 33 may not be the long term solution for Chelsea but one or the other could be a good make-shift forward in what is expected to be a busy season.

Thomas Tuchel has worked with Aubameyang before at Borussia Dortmund and will not have trouble adjusting to his system while Ronaldo is a six-time Ballon d'or winner and a prolific player. 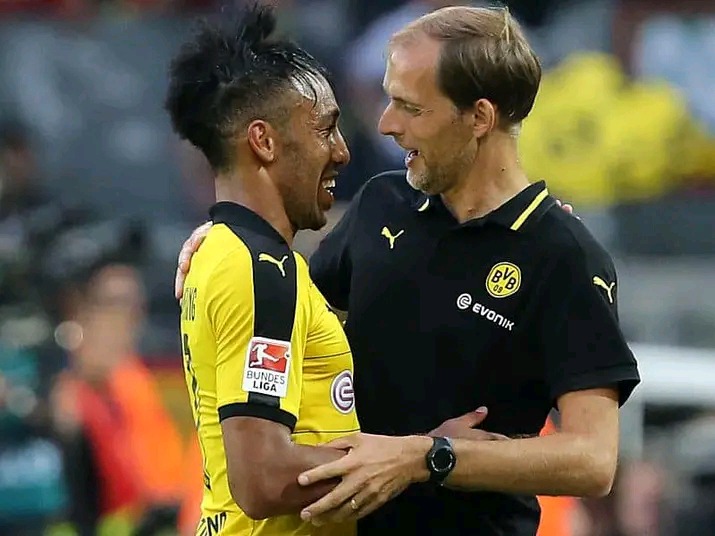 Who will be a better goal machine if signed by Chelsea?