Which teams HAVE PROCEEDED to the round of 16? 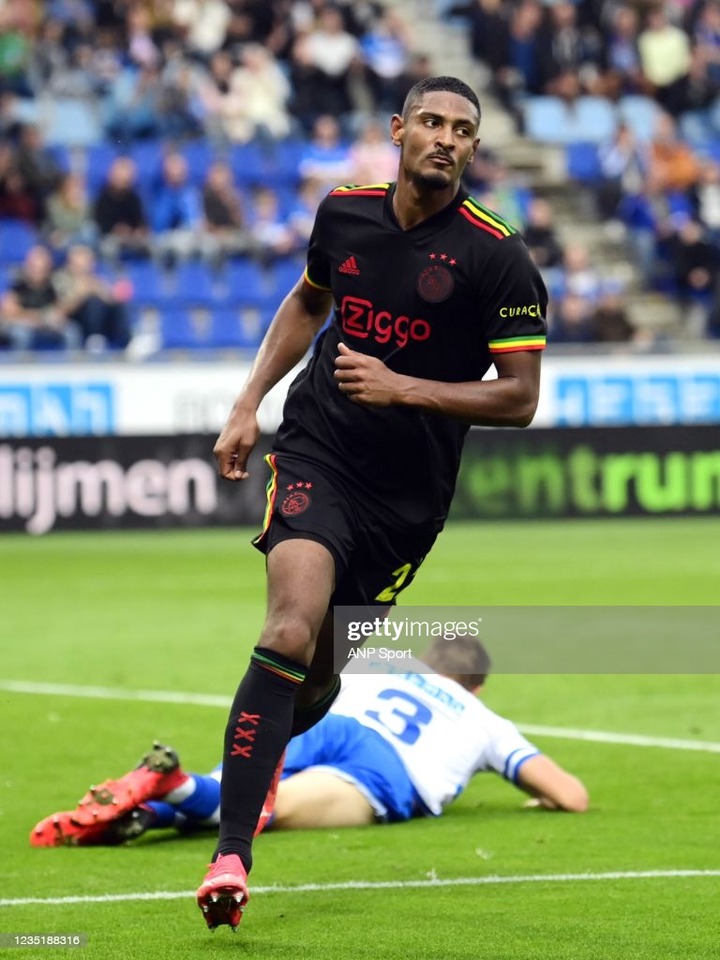 Some teams are sure of a spot in the round of 16 while others are clinging on a cliff.

Juventus, Bayern Munich, Liverpool, Ajax, Manchester United and Chelsea are the first teams to clinch berths to the round of 16.

Juventus and Chelsea tie points-12 in group H, with both teams getting wins while playing against each other. Bayern lead group E as Liverpool lead group B, with both teams having have gained all 15 points. They came out of the groups as heavy-weights. Manchester United started poorly by losing to Young boys in their opening match, but have bounced back with the Prolific CR7 having scored 6 times in 5 matches. Thanks to their 2-0 win over Villareal on Tuesday they are now sure of a spot in the round of 16. Ajax also go out of group C with all 15 points thanks to an amazing run cultivated by the on-form Sebastian Haller who has scored 9 goals in 5 matches to equal the Lethal Robert Lewandowski in the race for golden boot award. 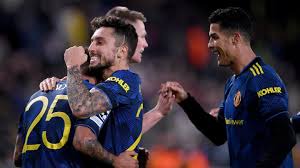 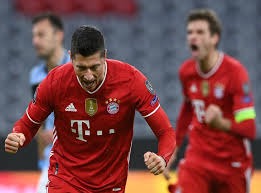 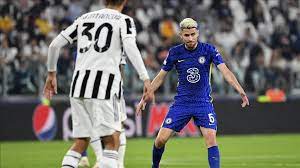 Content created and supplied by: Specman11 (via Opera News )