By DailyUpdates (self media writer) | 23 days ago

Tanzanian Premier League side Coastal Union is set to sign FKF Premier League trio of Justin Ndikumana, Felly Mulumba, and Yema Mwana, this is according to Mozzart Sport.

Two of the three players; Mulumba and Ndikumana will be joining the 12th-placed Tanzanian side from Bandari FC while Mwana joins from Kakamega Homeboyz.

The three former KPL players are currently training with the TPL club. 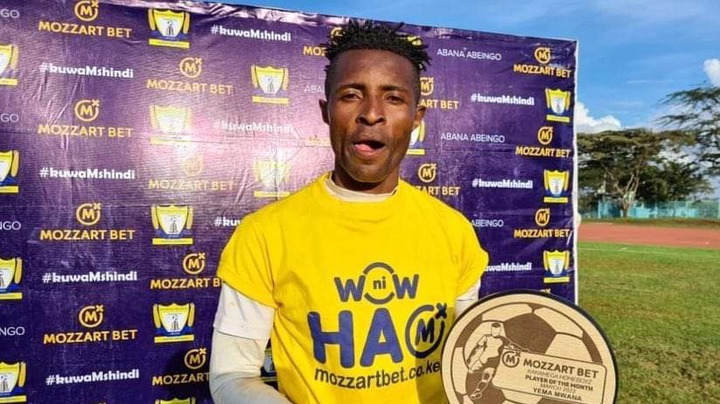 The Bandari duo had failed to secure selection to the first eleven with Mulumba finding it difficult to cement a place in the club's defense and the Burundian goalkeeper falling out of favor - becoming the third-choice keeper at the club.

Yema Mwana who has previously featured for Nairobi Stima, Sony Sugar and Bandari before joining Kakamega Homeboyz has confirmed that he is in Tanzania training with his new club.

Ndikumana's departure leaves Bandari with Michael Wanyika and Joseph Okoth as the only two senior keepers at the club.