Manchester City is 3rd on the table with 14 points from seven played matches. They are two points behind the league leader, Chelsea. Manchester City surprisingly won only two of the previous five games in all competitions. In the last match, they played 2-2 on the road against Liverpool. The home team had a lead two times, but Phil Foden and Kevin De Bruyne's goals were enough for guests to avoid defeat.

Burnley are 18th on the table with three points. This could be a season in which Sean Dyche's side could be relegated. In the previous round, Burnley played 0-0 at home against Norwich. That game was fairly even, so it is no wonder that both teams finished with one point in the bag. 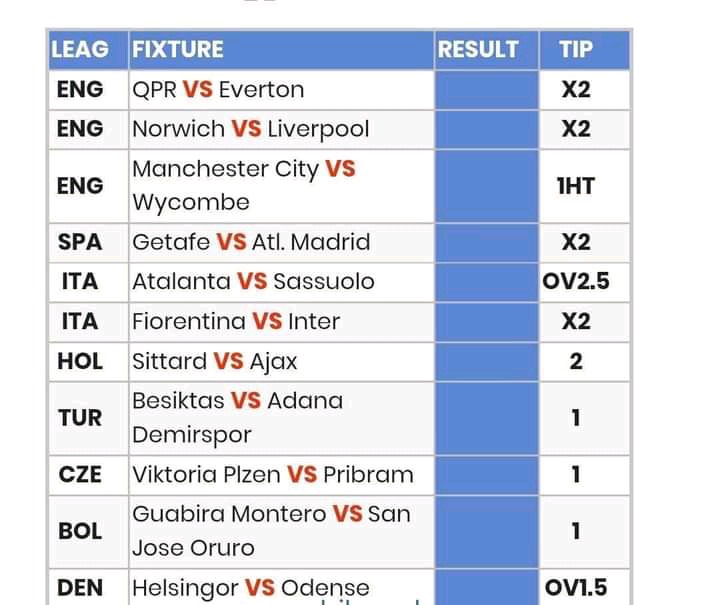