Manchester United striker Anthony Martial is having a turbulent spell at the Theatre of Dreams after his form dipped in recent months. The Frenchman has fallen down the pecking order since the arrival of Cristiano Ronaldo and Edison Cavani.

Moreover, he has struggled to rediscover his best form as football pundits and Manchester United fans questioned his attitude and hard work. The 25-year-old started against West Ham United but was the center of criticism as the Red Devils exited the Carabao cup competition in the third round. 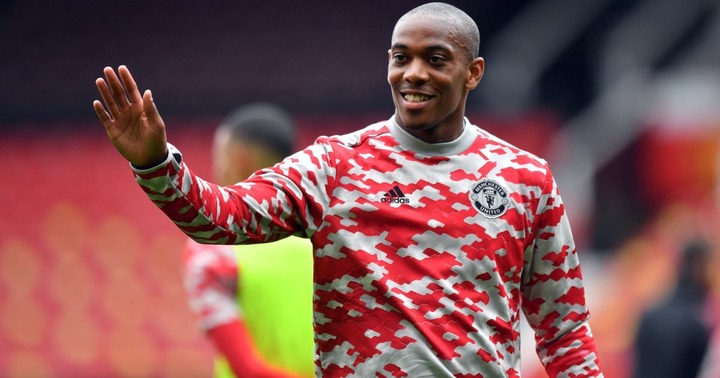 According to Manchester Evening News, Tottenham Hotspurs are set to ignite their interest in signing the 25-year-old attacker in January. Manchester United had allowed his representatives to search for a new club and he will be allowed to leave if the right deal arrives.

On the other hand, Manchester United may land Tottenham defensive midfielder Tanguay Ndombele as part of the deal. The Frenchman is seen as a long-time replacement for Paul pogba whose future remains uncertain at Old Trafford. Ndombele signed from Lyon but the defensive midfielder has not settled in North London. 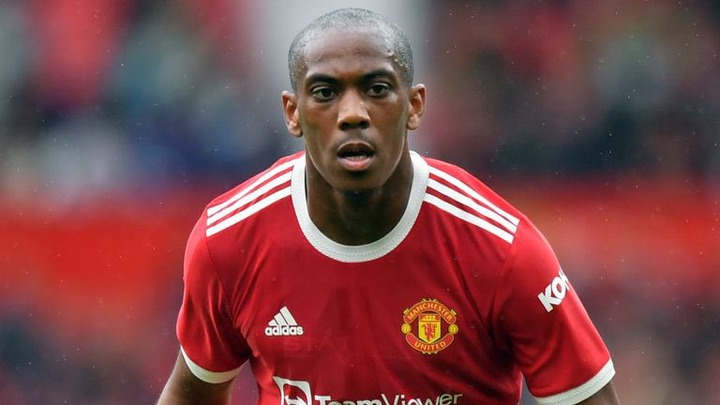 Martial was signed from Monaco in 2015 by Luis Van Gaal. The 25-year-old has made 177 appearances for United, scoring 56 goals and registering 26 assists in all competitions. 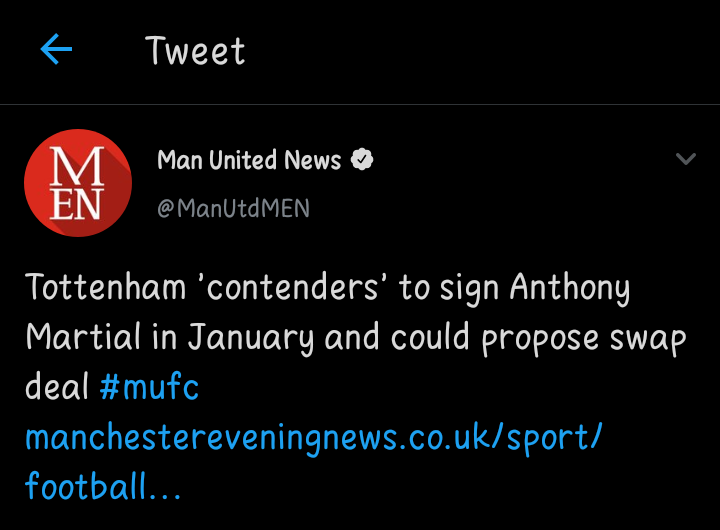