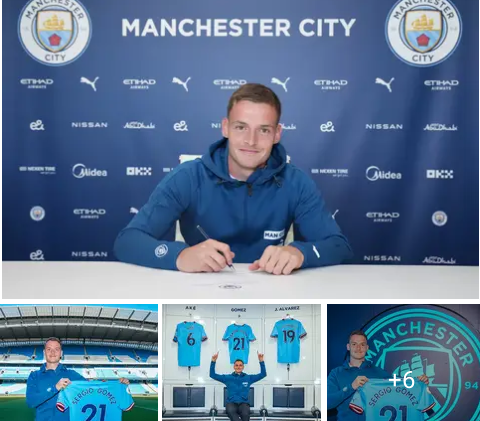 Manchester City have announced the signing of left-back Sergio Gomez from Anderletch for £11 Million on a four year contract. Manchester United are considering a move for Leceister City forward Jamie Vardy but The Foxes are unwilling to let the striker leave this summer hence reluctant to agree a deal with the Red Devils. Man United have reportedly agreed personal terms with 35 year old Vardy on a 1 year deal with an option for further year.

Chelsea target Wesley Fofana is growing frustrated at Leceister City and feels the club is pricing him out of a dream move to Stamford Bridge and is unhappy that they are demanding more than £80 Million Harry Maguire fee. Man United Senior players lead by Ronaldo, Rashford and Fernandes have directly asked the board to sign new players this summer to strengthen the squad depth. 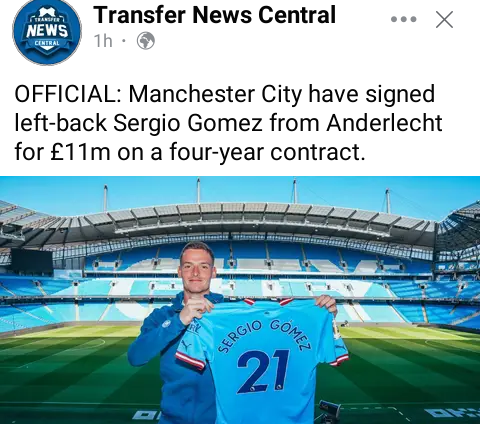 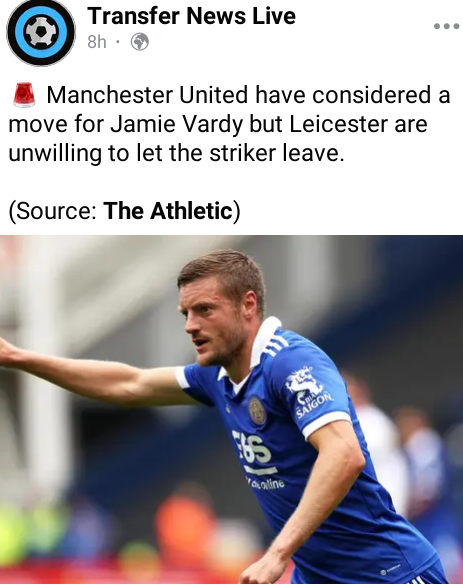 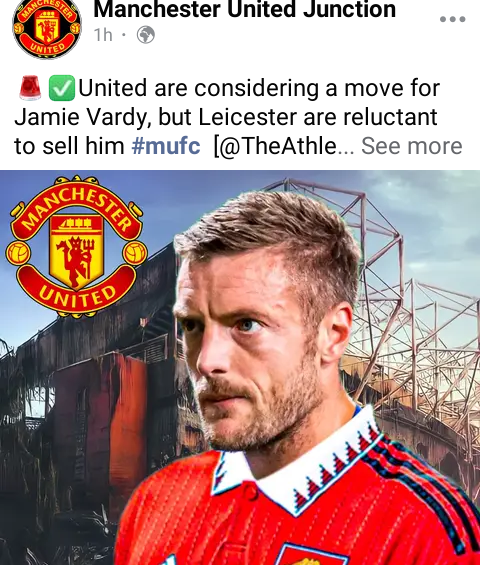 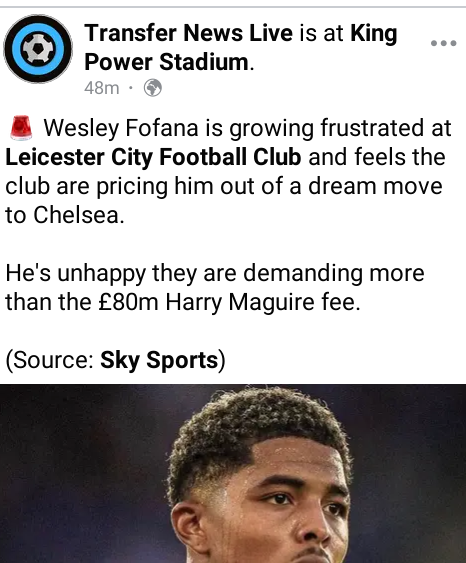 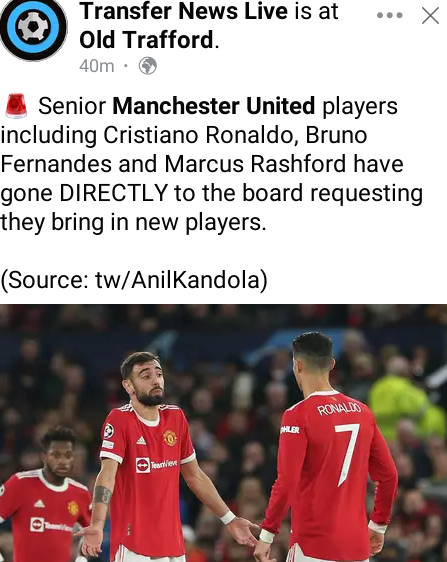 Chelsea second improved offer worth £50 Million for Everton star Anthony Gordon has been rejected by the Toffees as they insist he is not for sale. Birmingham are in talks to sign midfielder Hannibal Mejbri on loan from Manchester United with Middlesbrough and Westbrom also intrested. Man United have entered the race for Espanyol striker Raul de Tomas, who is open for the Premier League move. Bochum have signed former Sheffield United striker Mousset on a two year contract until June 2023 after successfully passing his medicals. 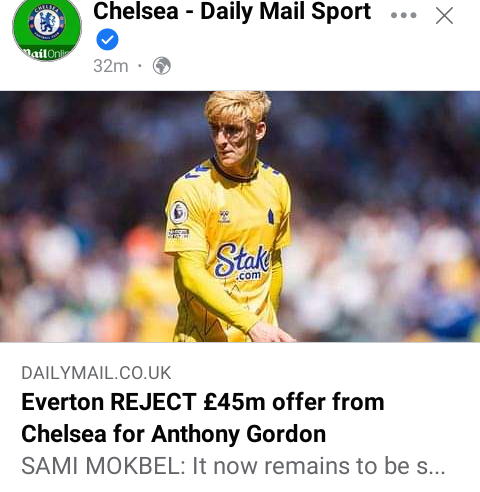 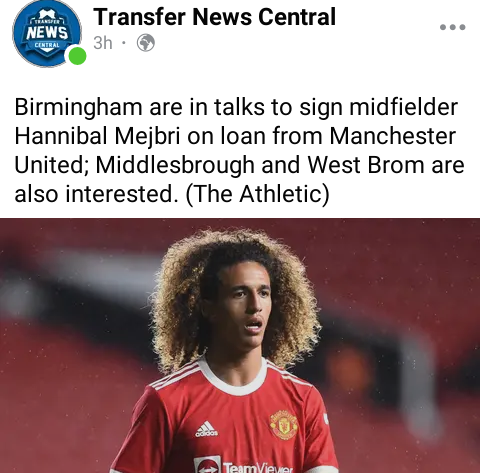 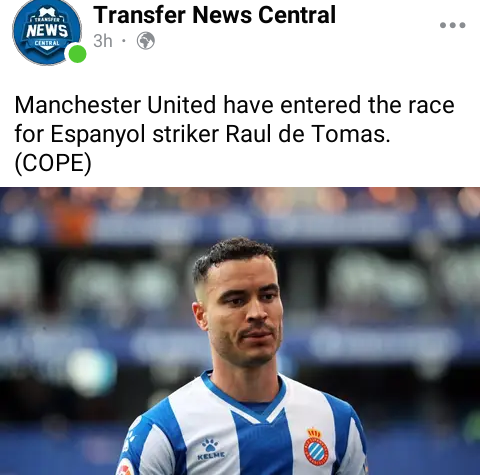 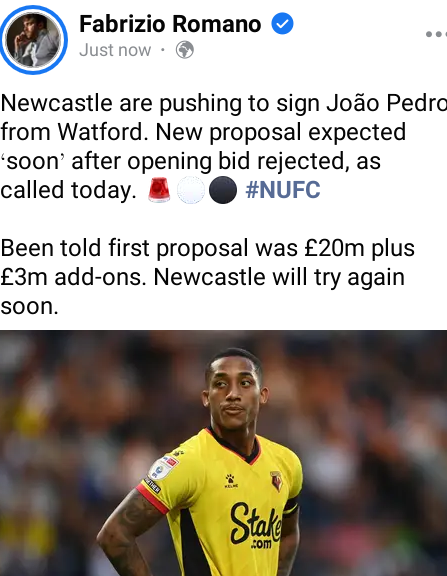 Newcastle United are pushing to sign Joao Pedro from Watford and are set to make a new proposal after opening bid was rejected as the first proposal was worth £23 Million. Arsenal Goalkeeper Alex Runnarsson has signed his new contract with Turkish club Alanyaspor on a season long loan deal until June 2023 after successfully passing his medicals. Chelsea are set to submit new proposal for Inter Milan wonderkid Cesare Casadei as Todd Boehly wants to get the deal done as personal terms have been agreed by Inter Milan want more than €15 Million despite strong competition from OGC Nice. Westham United have approached Chelsea for italian left back Emerson Palmieri on a permanent transfer. 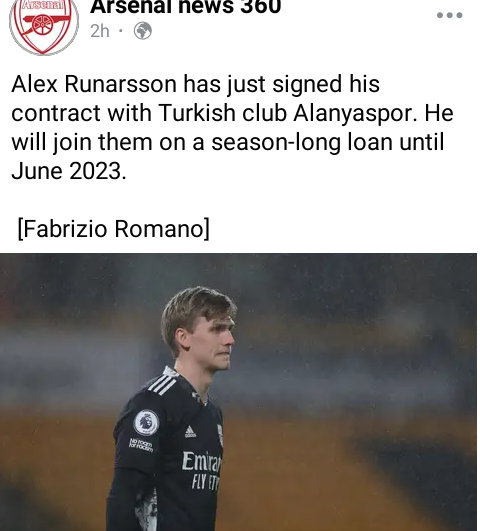 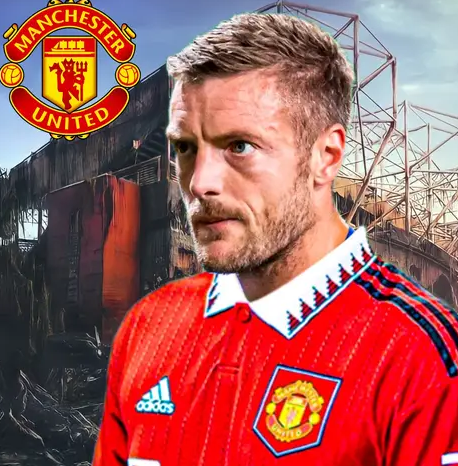 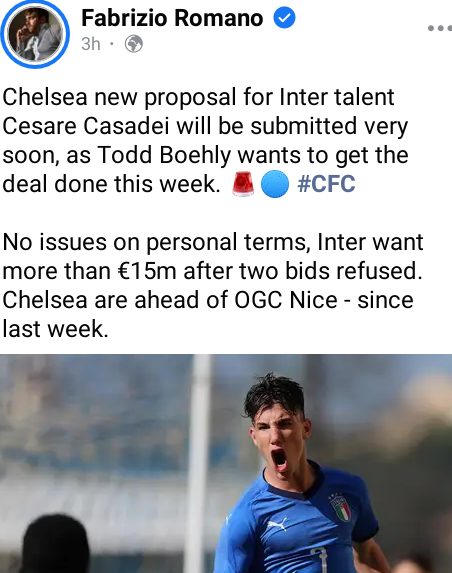 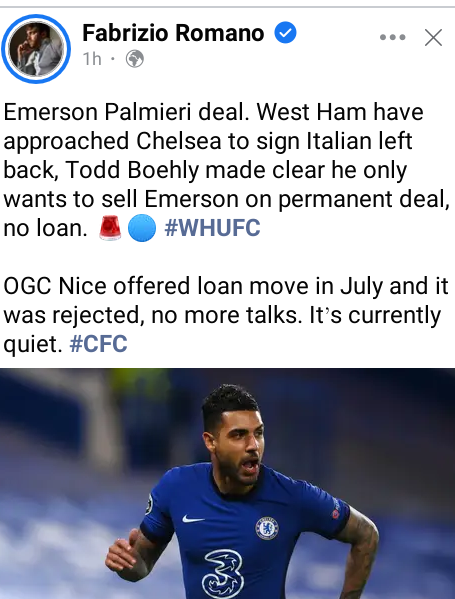 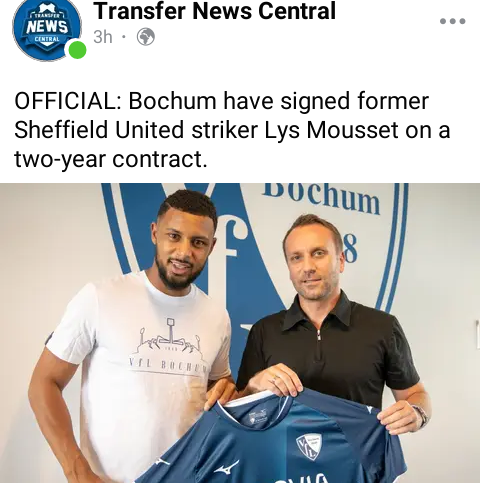 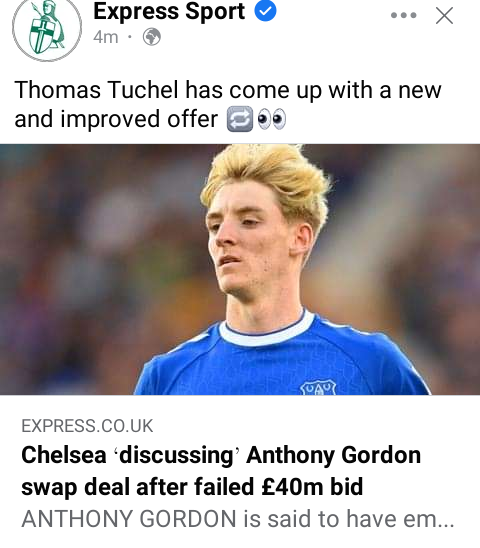 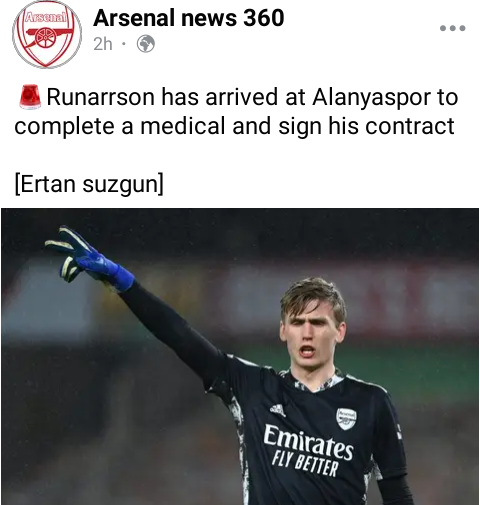 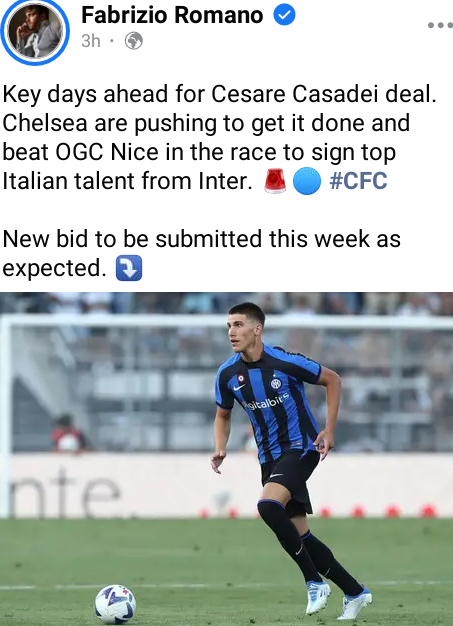 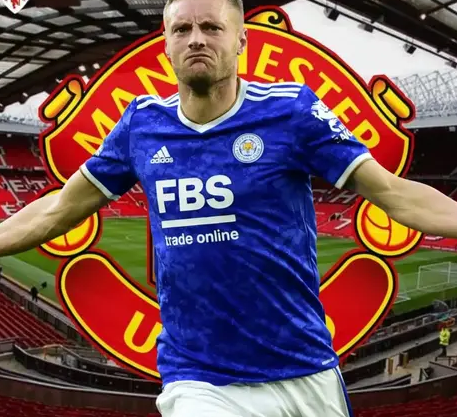