By NotoriousPeter (self media writer) | 24 days ago 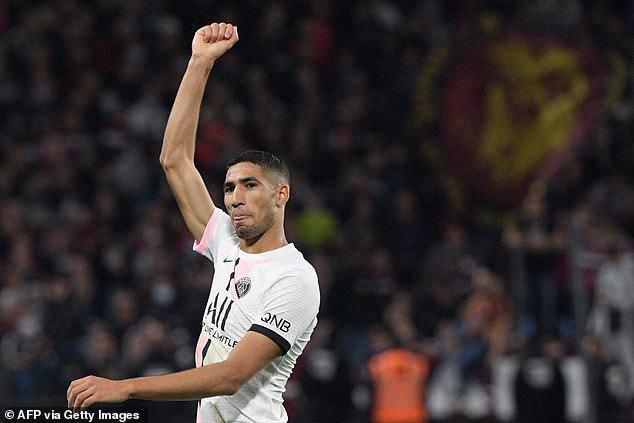 Achraf Hakimi has confirmed he turned down European champions Chelsea in order to complete a £60m move to Paris Saint-Germain this summer, claiming he felt happier about a move to the French capital.

​Cristiano Ronaldo wants to hang up his boots at Manchester United when he retires from playing then coach his son in their youth team, claims The Sun. 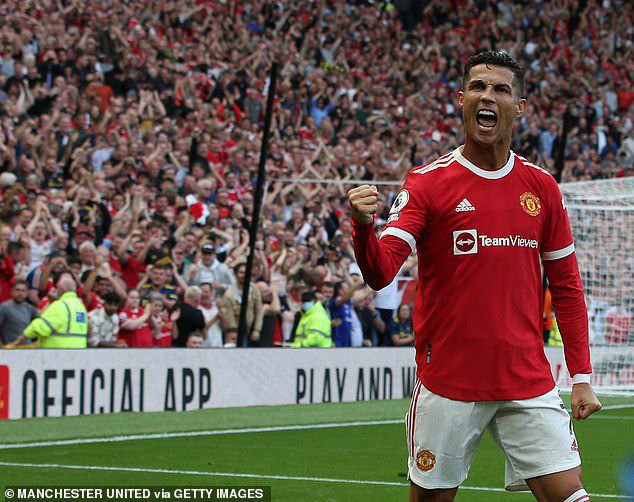 ​Roman Abramovich could have bought Arsenal instead of Chelsea but he was mistakenly warned off the Gunners by Swiss bankers, reports Daily Mirror.

​Inter Milan have placed Arsenal and Germany goalkeeper Bernd Leno on their list of targets. 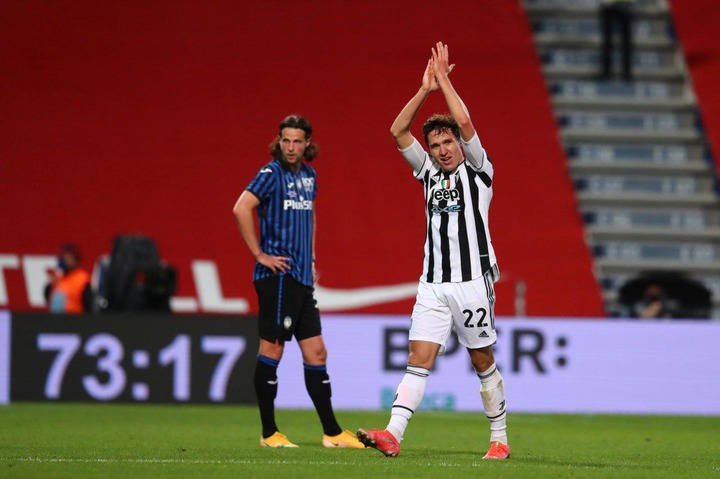 ​Chelsea are preparing to make a fresh bid for Italy winger Federico Chiesa. The 23-year-old is on a loan deal with an obligation to buy at Juventus from Fiorentina, claim Fichajes. 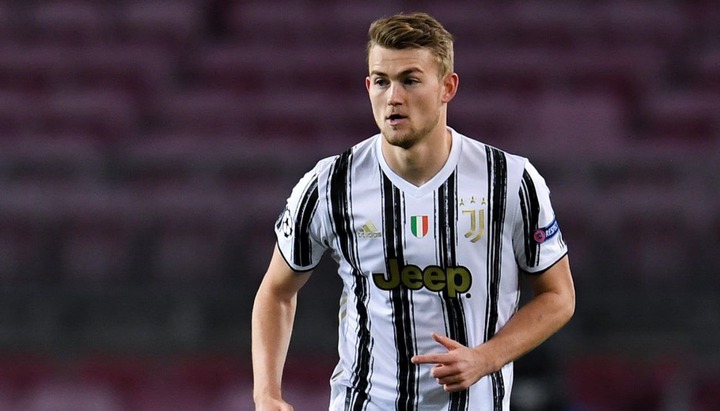 ​Sergi Roberto’s contract renewal will be settled in a final meeting on Monday. The player will renew until 2024 with a 30% salary reduction, according to Mundo Deportivo.

Kabando Speaks Again, Says What Should Happen to Corrupt People Stealing From Kenyans